A Brief History of Shipbuilding in Sunderland 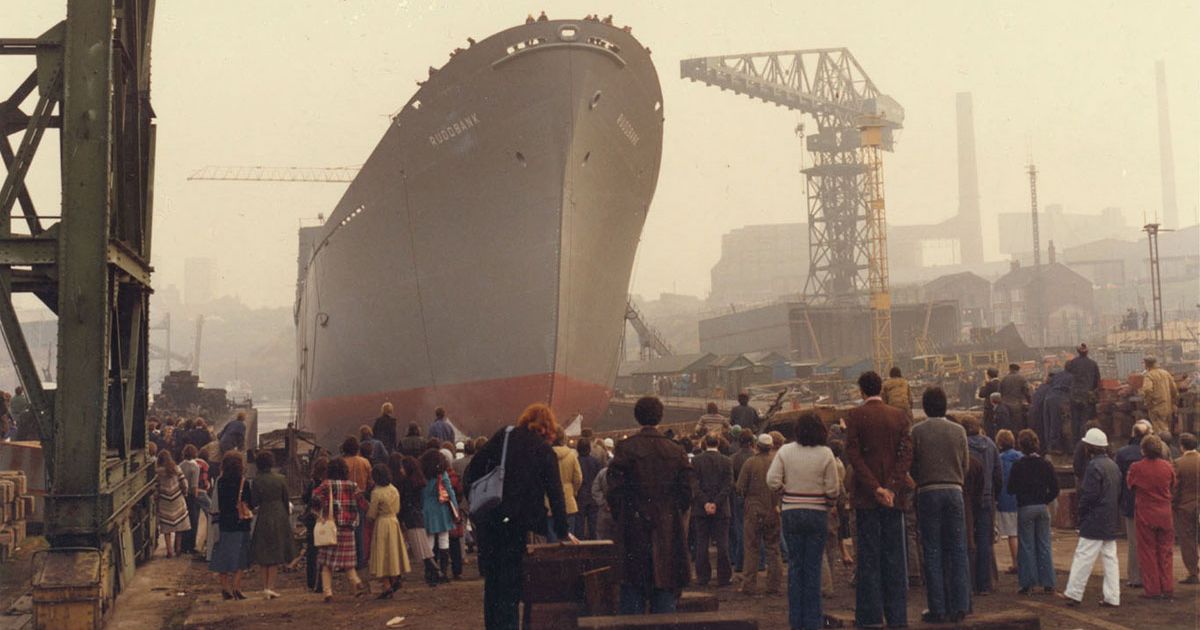 Sunderland’s shipbuilding industry is a heritage that shaped the identity of a town, and underpinned lives for centuries. It all started back in 1346 when Thomas Menvill had a shipbuilding yard in Hendon and throughout its history, Sunderland has had over 400 registered shipyards. Improvements to the port helped transform Sunderland into one of Britain’s shipbuilding hubs. The town produced several commercial vessels in the 1700s as well as warships that were used against the French.

In the 19th century, Sunderland was known as Britain’s most prolific shipbuilding town and between the years of 1801 and 1840, the shipyards grew from nine to 76. This means that the third of all ships built in the UK were from the Wearside but at the time most of the ships were made of wood.

Sunderland’s first iron ship was only built-in 1852 and the production of steel ships only started at the beginning of the 1880s. When the iron and steel production started a new group of workers emerged and the demand for these types of vessels increased so much that women were employed in the shipyards for the first time. This had a huge impact on woman’s suffrage in the 20th century.

The workers had to arrive no later than 6 am and if they were late the gates were locked and they lost one-quarter of a days pay. However, conditions in the 20th century did start to improve by medical officers being appointed at yards and safety even though accidents were still a daily occurrence. Unfortunately, by 1939 the number of shipyards in Sunderland had shrunk to eight during the second world war but an incredible 27% of merchant ships produced in Britain were built in Sunderland. This led to the Wearside becoming a regular target of bombing raids by the Nazis.

Through the 1950s and 60s, more yards were closed or they had to merge and in 1977 the shipbuilding industry was nationalised, and the job losses ended up following. In 1978, 7535 people worked in the shipyards and this ended up falling to 4337 by 1984. The last two shipyards to merge happened in 1980 and eight years later the last remaining yard on the Wearside closed bringing shipbuilding in Sunderland to a sad closure.

In Keel Square today, you will find a giant glass and bronze sculpture called Propellors of the City which bears the faces of over 3000 Sunderland shipyard workers and on the Panns Bank hill, you will find a sign that has information about this great legacy

The untold story of Backhouse Park, from a Medieval Farm, to the Valley of Love, to the Quakers

Why Sunderland is the UK City you should visit