An introduction to “Mackem Cuisine” and Popular Foods in Sunderland 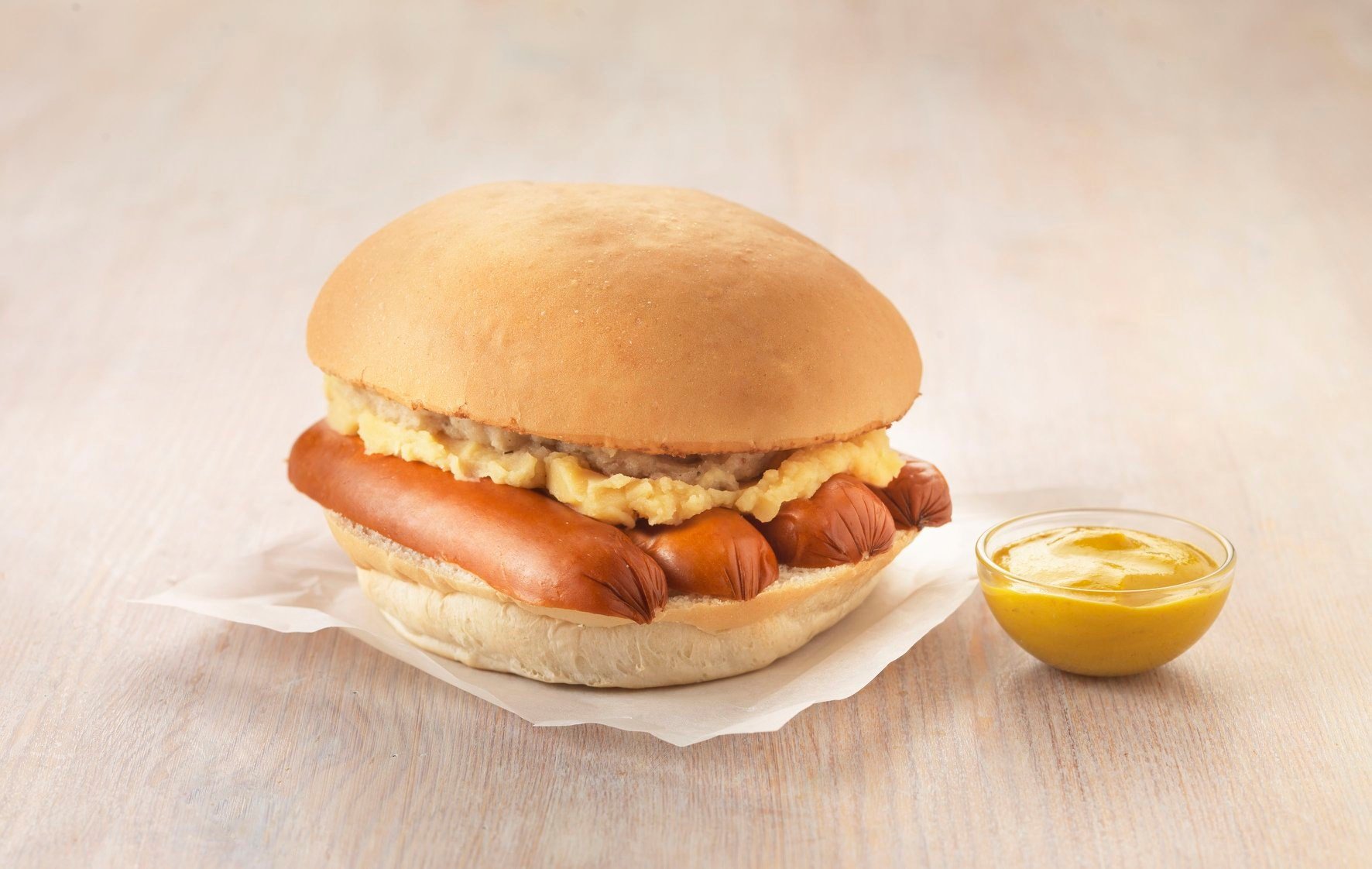 The food and tastes of different cultures develop over time as a product of the geographic and economic realities that people live in.

That means, what we regularly eat is often a product of our environment. What is readily in supply? What is the weather like? And what resources (or money) do we have to get it?

While globalization means that is increasingly no longer the case, hence we can go out for a Chinese, Mexican, Pizza or whatever, it nonetheless remains true that different areas and cultures have developed over time different characteristics of food.

The Japanese eat Sushi because they live on a series of islands surrounded by all kinds of fish and mexican food is spicy because it was the native land of the Chilli Pepper. That’s simple enough.

But what about Sunderland and the North East?

Our city has developed its own “localized” cuisine over time as a product of the unique circumstances it has grew up around.

First of all, Sunderland for most of its history has been a working class and industrial town. This means local haven’t been able to afford luxury foods.

This means in creating food or dishes we like: we seek for cheap and satisfying things. This is of course true for British working class culture as a whole.

But there are unique local factors too. Our city is located on the North East coast. It’s often cold and windy, and never gets too hot. This means we are also inclined towards hot, filling and savoury foods.

When you put together these circumstances: 1) Working class 2) Cold Weather 3) Near the Sea, you start to get a picture of food that has become popular locally, and the reasons behind it.

The Saveloy Dip might be described as an authentic Sunderland creation, something conceived solely within the city. It is essentially a smoked sandwich, but with whole lot packed in there. It consists of several smoked sausages packed inside a gravy dipped bun with sage & onion stuffing and pease pudding (a mixture derived from split peas).

The popularity of the Sausage Roll is a characteristic shared with Newcastle and the wider North East, and has been widely popularized by the bakery chain Greggs. Ironically, the origin of the treat is in fact French, but it soon gained traction in England and specifically, the North of England, due to its characteristics. The attraction of the Sausage Roll to local people is that it is affordable, tasty and hot. Although sometimes it is frowned upon, it is a staple snack of Northern working class culture.

The concept of a “Chip Buttie” is another running theme in Northern Cuisine. It has developed out of the historical circumstances that working class people have had to often depend upon and appreciate Bread as a staple from poorer times, and likewise with Potatoes. This makes the “Chip Buttie” or “sandwich” a food invention that is extremely simple, yet creative. It is often dipped in various sauces.

A popular latecomer which emerged in Jackie White’s Market in 2019 as part of a local food and drink festival, the popular “Mackem Pie” lends itself from Scottish inspiration, made with black pudding, reared pork and herbs. Still, this hasn’t stopped it from gaining the seal of a local brand. A Mackem pie typically costs about £1.40 if you fancy trying it.

Panackelty is a product of the region’s mining heritage and culture. It is a food which emerged from the necessity to 1) re-use leftovers and 2) as something hot, wholesome and nutritious for those working in mines. The dish is a casserole stew of meat and vegetables which can be slow cooked. However as a family orientated dish, you’re not likely to find it served in any restaurants or institutions. You’ll have to get it at someone’s home!

A Stottie Cake is another North Eastern traditional staple food. It isn’t as much a “cake” as it is a circular style of bread cooked in the bottom of an oven. This method of cooking differentiates it from normal bread by giving it a heavier and thicker texture, which enhances the taste. Given it is bread, Stottie normally comes alongside Panackelty or other dishes, or can be used as a sandwich in and of itself for meat and other things.

What is known as a “Pink Slice” might be described as two pieces of shortbread, with jam in the middle, topped with a coat of bright pink icing on the top. It’s a delicious local treat which again has emerged for its simplicity and affordability, yet strong taste. However, its incorporation into Sunderland culture is a recent phenomenon.

Sunderland’s unique Mackem cuisine is the product of an area wherein people sought to get by, keep warm and enjoy themselves. This has seen local foods develop which are simple, yet tasty and creative. As global cultures now converge, it is our duty to be proud of the local foods we have established over the centuries and to market them afar. This is part of what makes us who we are!