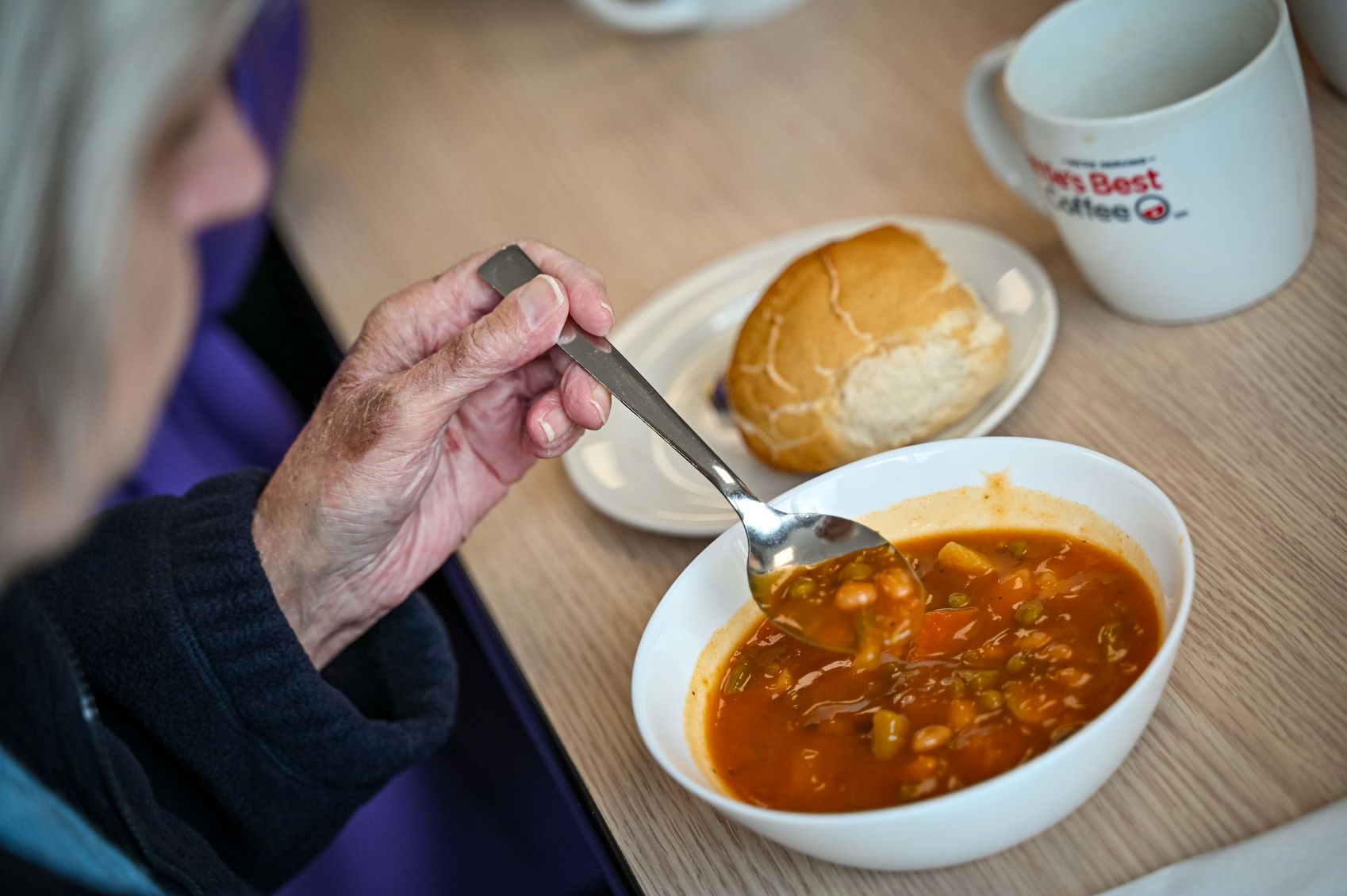 New research has shown that people aged 65 to 74 are £163 per month worse off compared to this time last year. The supermarket chain has now announced and launched a new scheme called Winter Warmer where they offer soup, rolls and unlimited tea or coffee for over 60s in its 205 cafes.

They are offering this £1 cafe meal deal throughout November and December and this new initiative will run alongside the current ‘Kids eat for £1’ offer which continues to be hugely popular especially in these current circumstances, with more than 557,000 meals served at the launch in late June.

Asda has stepped up in its support for older customers as they have continued to be affected by the spiralling living costs. The supermarket’s latest Income Tracker shows those aged 65 to 74 experienced a £163 drop in disposable income compared to last year and as the rising inflation continues it outstrips the pension and savings growth. This research aligns with findings from Age UK which estimate that 2.8m older households will still be living in fuel poverty this winter.

Mohsin Issa, Asda’s Co-Owner, said: “ We know that this winter is set to be incredibly hard for thousands of pensioners as they worry about how to keep themselves warm in the face of rising living costs and a fixed income… We’re hoping our new offer of soup and hot drinks for over 60s will prove just as impactful for those who need it most”.

In addition to all the initiatives that have been placed, Asda’s charity, The Asda Foundation, is providing funding worth £500k to support community groups that are struggling with rising operating costs or increased demand for their vital services in the current climate.