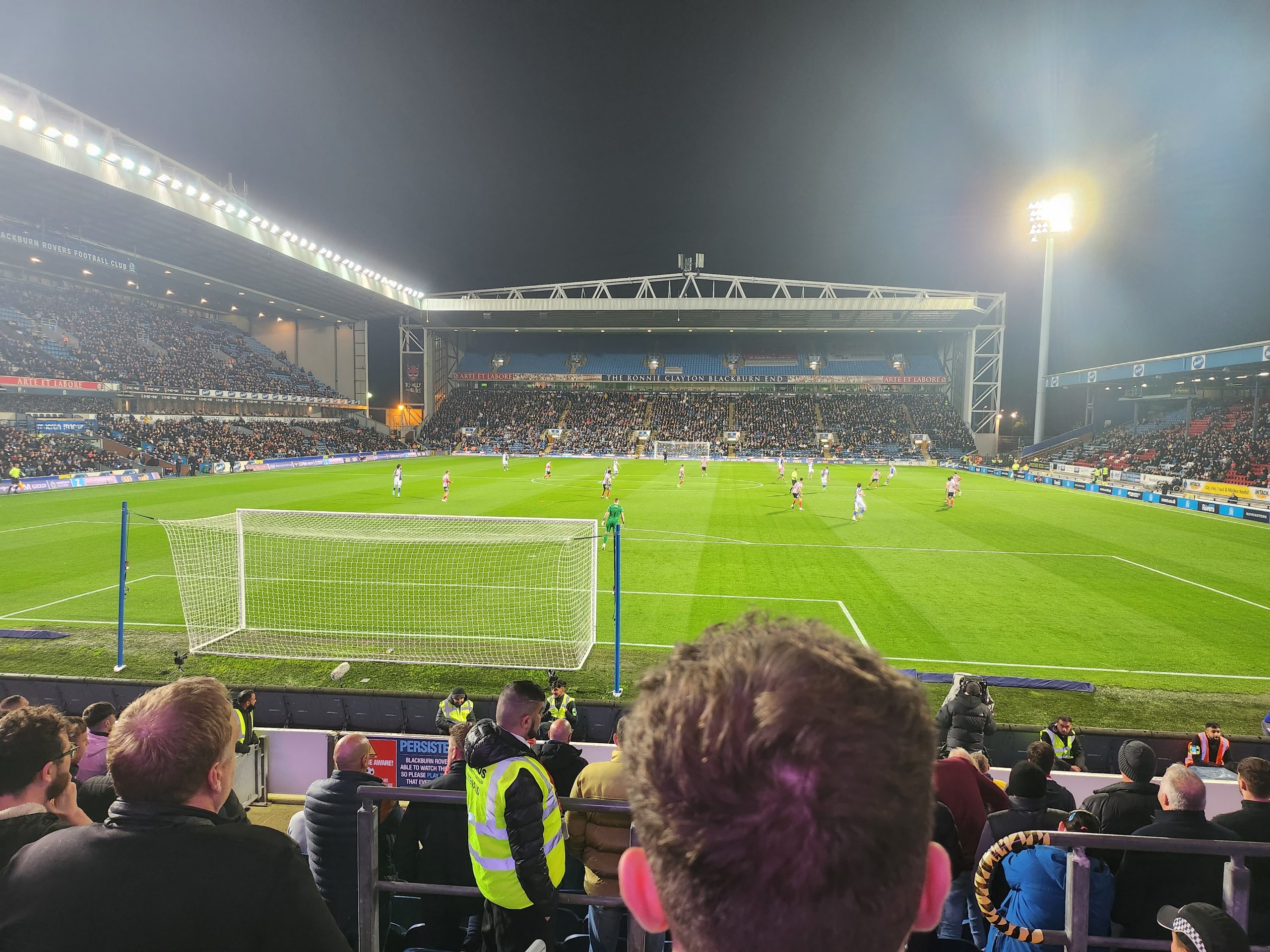 Sunderland suffer a frustrating defeat at Ewood Park, thanks to yet another diabolical refereeing performance!

Blackburn move up to 1st in the Championship thanks to goals from Bereton Diaz and Scott Wharton.

The Black Cats’ slip down to 12th, four points away from the play-offs and seven points clear of relegation.

The Black Cats’ started the game quickly as Dennis Cirkin, who scored his first professional goal at the weekend, ran through on goal in the first 2 minutes, but he saw his shot drag wide of the post.

The first goal came in the 32nd minute after Cirkin was tripped inside the box and the referee said, ‘no foul’.

Blackburn then went forward and Diaz scored a wonderful goal from just outside the box and into the top corner.

Rovers’ doubled their lead just after half-time when Scott Wharton headed home following a free-kick, despite being in an offside position.

Sunderland almost replied instantly after O’Nien’s cross was blocked and came out to Danny Batth, who’s header was saved by the Blackburn ‘keeper.

Blackburn almost added a third in the last minute of the game when Ryan hedges volleyed the ball from 40-yards out but missed, only by inches to the right.

Not much he could’ve done with either of the goals.

Dominant in the air, unlucky not to get on the score sheet.

Ok defensively, offered alot in attack in the second half.

Not a bad performance.

Saw a lot of the ball, struggled to create but never really gave the ball away.

Gave his all, won the ball back plenty of times. Again, struggled to create chances with no out and out striker.

He was quiet at times, some nice touches here and there.

Closed down none stop to try and get the team on the front foot after going behind.Put some decent balls in the box but no one could get on the end of them.

Could’ve helped Cirkin out defensively a lot more, but always looked dangerous when he picked up the ball.

Why doesn’t he shoot! Create some good opportunities for himself, but he never really got the shot off.

Looked dangerous at times, offered a lot in our build up play.

Closed down well when he came on, but he didn’t see much of the ball.

Battled well when he came on, some nice passes and looked quite dangerous going forward.

Didn’t have much time to make an impact when he came on.