Skip to content
Feature History SAFC: Into the Light 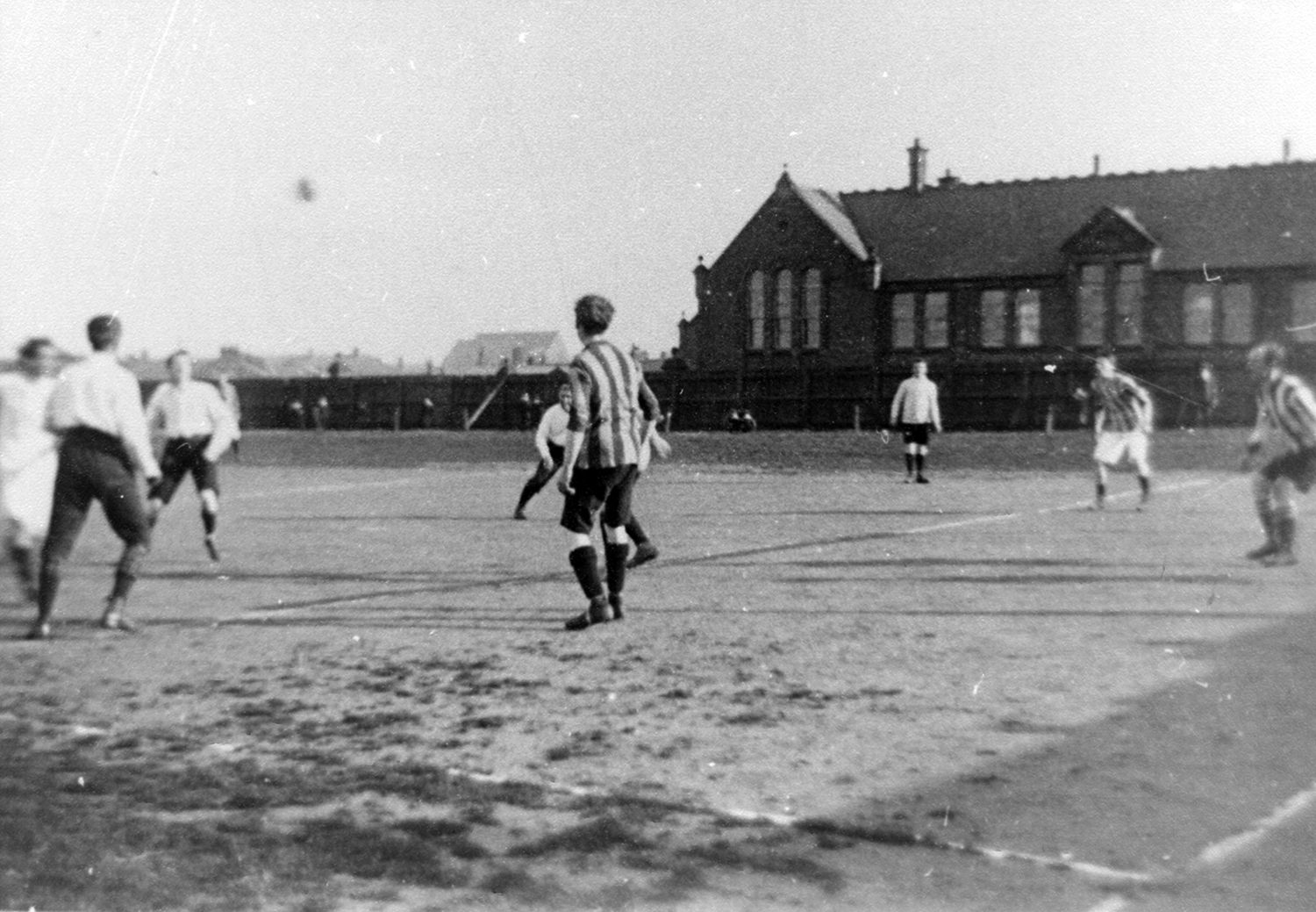 Sunderland A.F.C was originally formed in the year 1879 in Hendon, of which was at that time the historical centre of the town. Founded by Schoolteacher James Allan, the new club took its first residence near the Hendon Boarding School in which he taught. This inaugural ground was known as “The Blue House Field” and was based in what is now Commercial Road, Hendon.

The Blue House field however, has a history of which predates being a football ground. Twenty years or so before the modern estate developed with the rapid industrialization of Sunderland, what was the South of Hendon was in fact an area of farmland estates, although the original routes of Ryhope Road, as well as the railway along the East Durham coast, existed at this point.

These farmland estates were known as South Moor, Victoria Gardens, High Hendon Farm, Barley Mow, Hendon Red House and Blue House Grange. The Blue House Grange was situated on a lane of the same name which no longer exists (which is now the former Industrial estate). In the next two decades however, Hendon would overgo an overwhelming and complete change which since this farmland built over by streets and streets of new terraced housing. What was left of Blue House Grange became “Blue House field”

In the above field in Hendon was where the story of SAFC began, hosting its first game in 1880. The club did not own the ground, but in fact rented it for £10 a year (a cost which was then astronomical). This prompted the club to move away to Newcastle Road (in Fulwell, and always a historically ironic name) and soon the Blue House field became home to a rival breakaway club known as Sunderland Albion. SAFC would also temporarily return to Blue House Field in 1892.

The Blue House field has not hosted professional football since. However, the pitch area of what was this ground still exists today on Commercial Road. As shown on google maps, the football pitch continues to exist alongside Valley Road Academy in the same spot it was 130 years ago, although some allotments also occupy part of the site. A blue plaque exists on the wall outside to commemorate this.

To commemorate this historic legacy, as well as the fact he grew up in Hendon, the North of the site is occupied by another pitch which is part of the famous Raich Carter Centre.