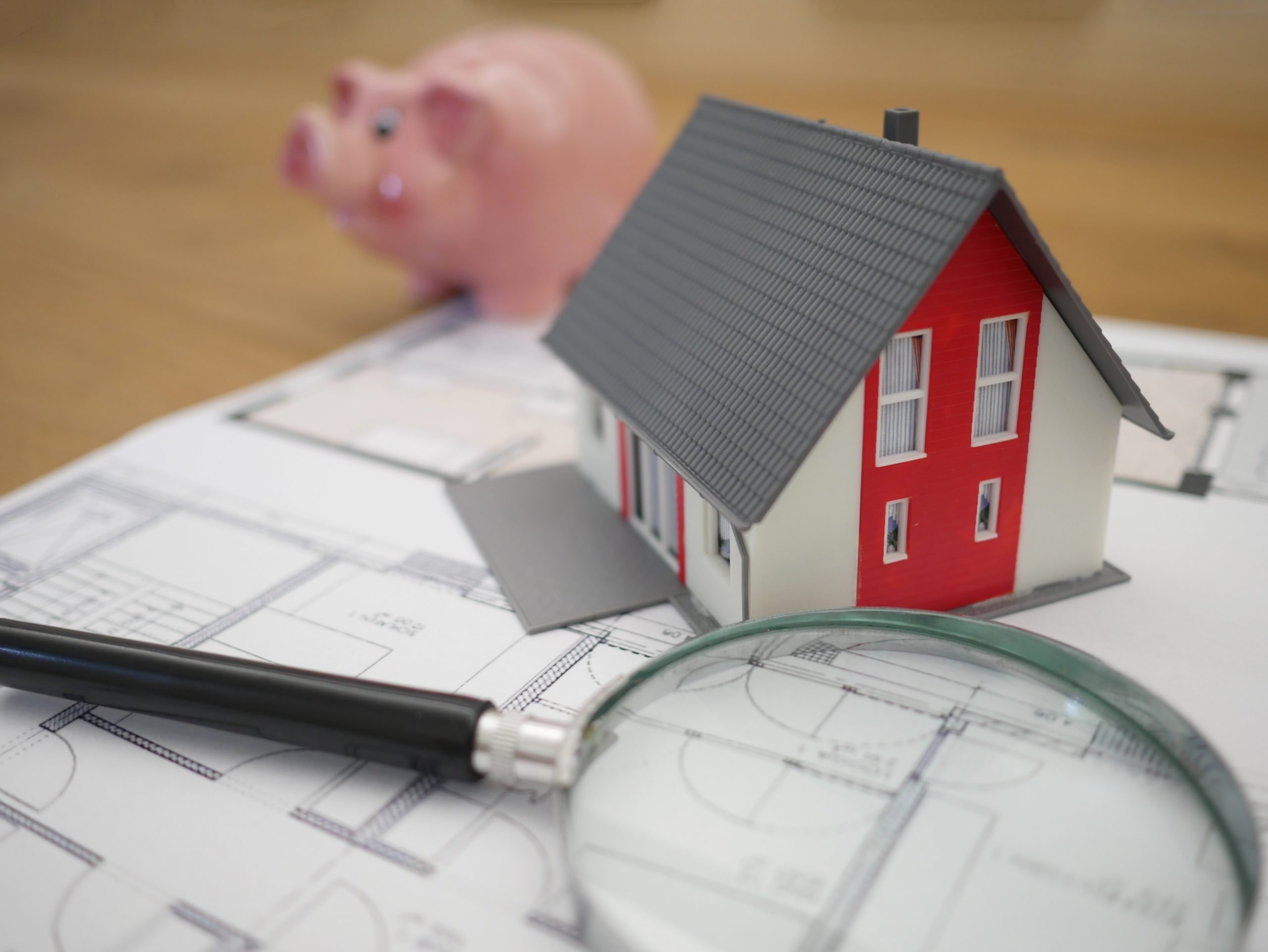 We are living in a cost-of-living crisis and recent data from Census has shown the drastic actions people are taking because of the rising cost of living.

Around 89% of adults in Great Britain continue to report that their cost of living has increased, equal to 46 million people in the United Kingdom. This was an increase of 32 million adults since this question was asked last in November 2021. The most common reasons reported by these adults for their cost of living were:

Census used a larger pool of data to examine the different actions taken by those experiencing an increase in their cost of living and the most common lifestyle changes they have had to make as a result were:

Sunderland City Council had to put in additional support in April 2022 due to the energy price increase which includes:

However, no additional support has been added even though prices are continuing to rise. However, the Sunderland City Council has named some companies and useful websites that members of the public can go to and seek advice and help during this crisis we are going through.