EDITORIAL: The Scrapping of the Sunderland Airshow is a let down to our city 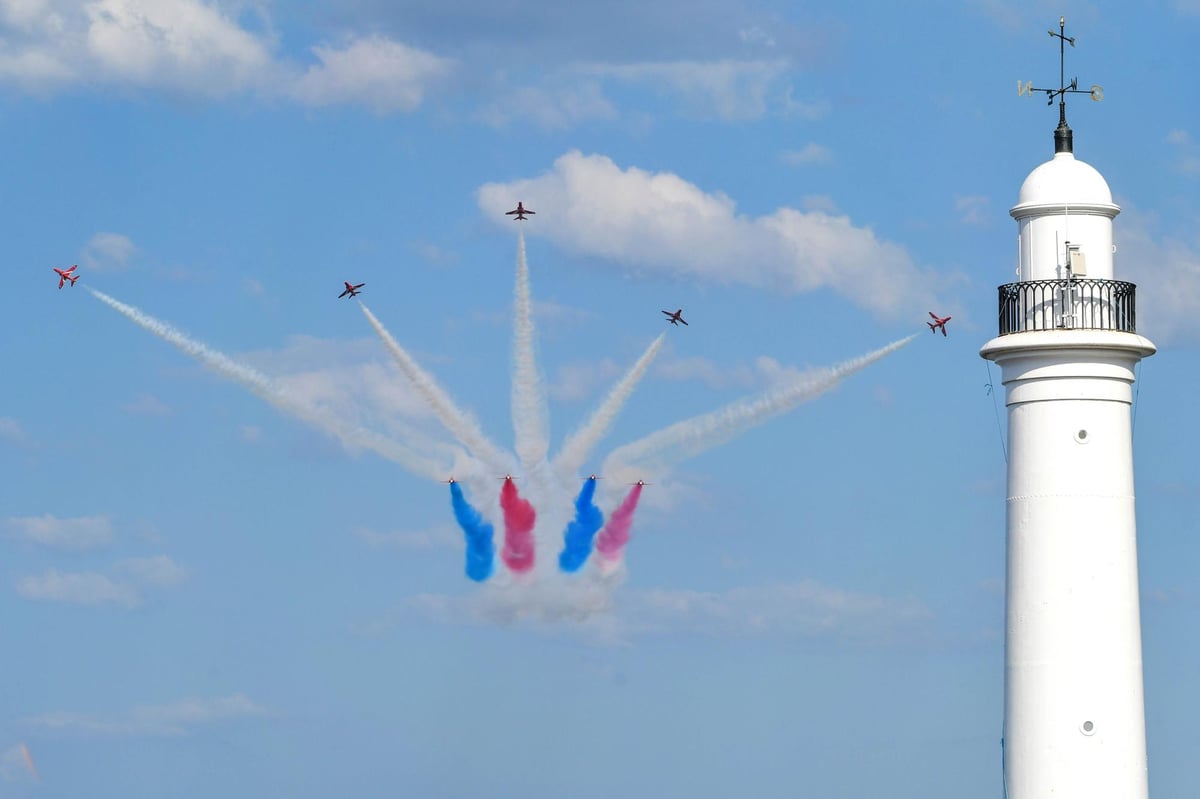 It was announced yesterday that the City Council have indefinitely cancelled the Sunderland International Airshow, citing “climate change” and “carbon emissions” as the reason.

While the Airshow has become untenable for three years running because of the Covid-19 pandemic, the sudden guise of environmentalism to scupper it for once and for all, is hardly convincing.

The real reason is money and running costs.

It is no secret that Sunderland City Council are broke. Hit by surging costs in social care, skyrocketing energy bills and a growing budget deficit which will rise to £21 million by 2023, the council are facing their own local financial crisis.

This is a primary driver behind why they are obsessed with carving up with every single piece of green land available in the city and flogging for Housing development. There is no money.

Not all of this is the local government’s fault, however. We must be honest in noting that central government cuts are also to blame, forcing councils to behave more akin to a business in seeking new revenue sources, than to provide public goods.

But that does not change the reality that this excuse is feeble, and scrapping the Sunderland Airshow is a massive let down to our city.

The Sunderland Airshow is the biggest single tourist event this city has going. More so than the concerts at the Stadium of Light and Sunderland A.F.C. According to the BBC, it attracts over a million people.

Having operated for 34 years, it has cemented itself as a tradition.

For hotels and local restaurants on our seafront, this is lucrative, and given the massive downturn they have suffered having faced Covid lockdowns and crippling rates of inflation, it’s just what they need to get going in.

But no. A highly popular event has been thrown in the dustbin under the flimsy excuse of environmentalism and carbon emissions, a charge which makes no sense given other local authorities can now step in and take it for themselves.

This is a damning failure of Sunderland City Council to be open, honest and transparent in respect to its financial situation.

EDITORIAL: We should support Jacky White’s Market and Stop Belittling it

SGM REVIEWS: Are No.2 Church Lane’s Fancy Burgers Worth the Price?