Exploring Sunderland: The Waterways and Burns of Wearside 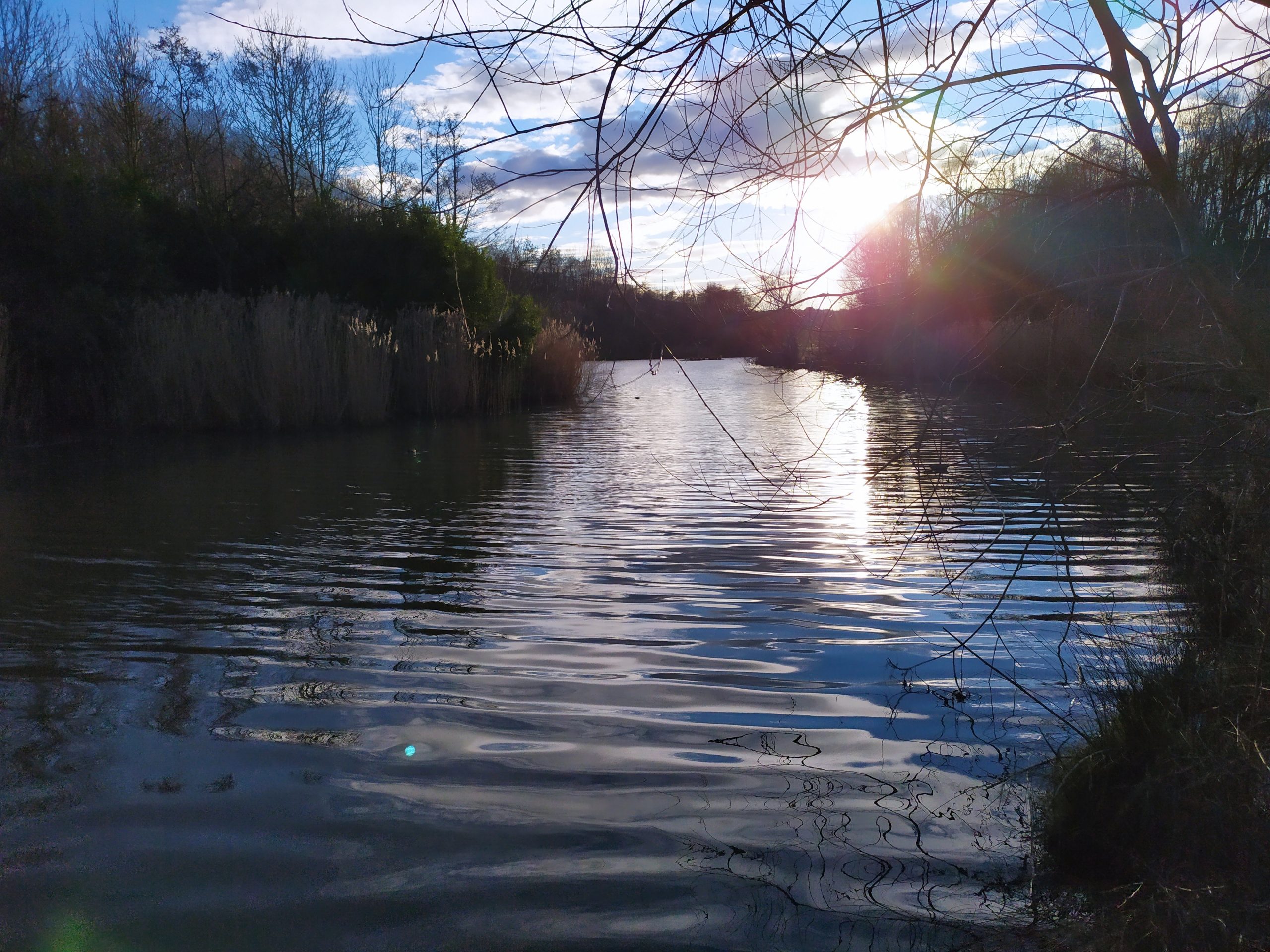 The River Wear is synonymous with Sunderland. Historically speaking, there is no city without the river, which watered a nurtured the economy of a town that grew up on shipbuilding and coal mining. But beyond this waterway which we are all intertwined with, what about the other waterways of Sunderland? There are of course no other major rivers in our area, but there are nonetheless a number of small burns and streams which either flow into the mother River itself or the sea, as well as ones that formerly existed but are now hidden or limited in scope. Here in this piece we’re going to explore them!

The Hendon Burn is roughly estimated, the largest stream in Sunderland proper which spans a South to North route. However, its name is a bit deceiving. We associate it with Hendon because it is most prominently based within Backhouse Park, before running under what is now Hendon Burn Avenue and into the Sea near the Docks. However, this is a stream that actually starts up far away in Doxford Park. Passing through the Secret Garden, the stream runs through what it is colloquially known as “Foxy Island” between the area and Gilley Law, before running underneath that estate and filling up the lakes in Silksworth. It then passes through that park, before going in and out of the ground in High Barnes, passing the back of Barbara Priestman and St. Mary’s Schools and not being seen again until Backhouse. It’s path to the ocean has subsequently been built over.

The Barnes Burn is either named after the park it is now primarily associated with, or is historically named after the fact it once cut through the village of Bishopwearmouth itself and passed the old minister, where an small stone bridge crossed over it, before joining the River Wear. Rising in Hastings Hill Farm, the Barnes Burn cuts through Thorney Close and Grindon, running through the expanse of Barnes Park entirely, where it again disappears underground. En route to the city centre, a tiny portion of it remains visible in Burn Park next to the Durham Road. As was the case with numerous other burns and streams, urbanisation brought its heyday to an end.

The Farringdon Burn is a stream which no longer exists, but is still visible on 19th century maps. Originating in a swamp known as the “Farringdon Carr” which is now the site of the comprehensive school, the Farringdon burn headed northeast and also passed into the space of “foxy island” where it appeared to conjoin with the Hendon burn, both then proceeded into a reservoir which is now the first Silksworth Lake. Farringdon Burn was brought to an end in the 1950s with the construction of the new estate, which subsequently drained the area and diverted the water into a pipe system.

A technical continuation of the Lumley Park Burn in Chester-Le-Street, what is known as “Herrington Burn” emerges from this in New Lambton and Newbottle. It proceeds to pass through Shiney Row and Penshaw before settling in Herrington Country Park, where it forms at least three small lakes and seemingly comes to an end. Older maps showing the stream passing by West Herrington in the mid 19th century, but then also disappearing.

The name of Seaburn as an area appears to be directly derived from the burn which in fact runs through it, which appears on maps as the Seaburn Dene or “cut throat dene”. Arising from the farms between Sunderland and South Tyneside, this stream carefully circles the border of the city passing Monkwearmouth Academy and the Mere Knolls Cemetery, before cutting through next to Dykelands Road and disappearing under a shaft behind the amusements and the site of the former Pullman Lodge (now a hotel) and out onto the beach. It is one of the burns in the city that has not suffered from urbanisation.

The Hylton Dene Burn, located north of the River Wear, has largely had its origin source built over as it stems out after the A19 and the Nissan Car Factory, heading eastwards in a lush woodland surrounded by the estate and passing the historic area of the castle itself. Passing Wessington Way, the route of this stream is relatively short as you can imagine as it soon conjoins with the River Wear next to the Northern Spire Bridge.

Finally, Ryhope Dene is arguably the stream in the city that has been the very least impacted by urbanisation, by the sheer luck of its route. It’s also an extremely pleasant walk to follow. Emerging at the village of Old Burdon just next to the A19, the Ryhope Dene follows a straight eastwards route towards the sea surrounded by forest, although there is the A101 and a railway to navigate on the way. It eventually comes out just south of Ryhope beach.