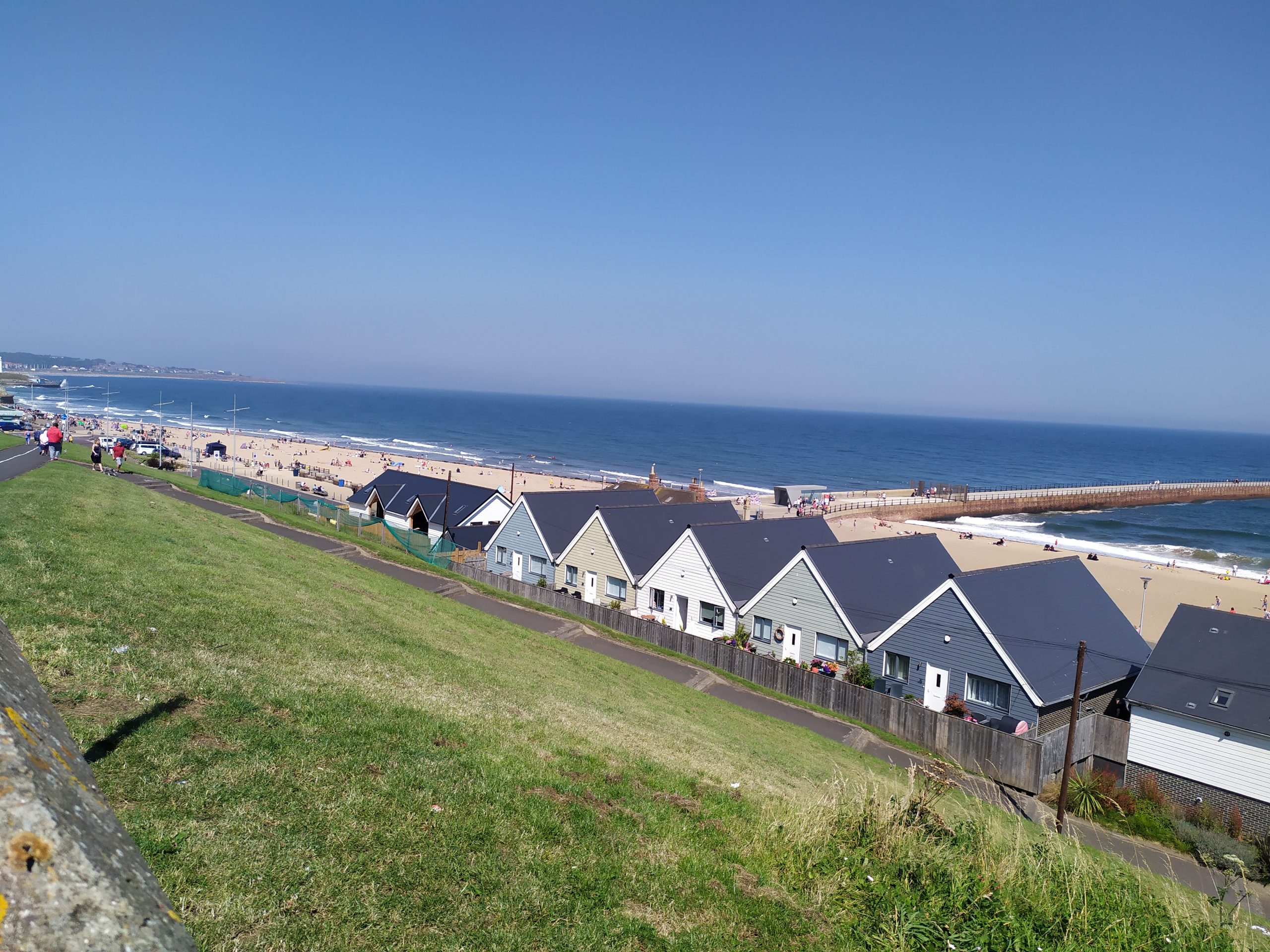 Just to make it clear from the beginning, we have nothing against Newcastle. It’s undeniably a great city with a superb range of things to see and do, but you already know that. Rather than putting Newcastle down, this article is about building Sunderland up. We believe that Sunderland is a vastly underrated city that does not have the reputation it deserves, and people do not consider it as a place to visit because of this negative stereotypes. Here, we pitch Sunderland as an “alternative” to Newcastle (not as a zero-sum contest) by illustrating the things which it has which Tyneside does not.

One: A stunning seafront and beach (pictured above)

Sunderland is a coastal city which has one of the best seafronts in Britain. The twin resorts of Roker and Seaburn are known for their sparkling blue water, clean golden sand and beautiful cliff sides. There’s also a growing variety of bars, restaurants and cafes to back it up, making it an extremely pleasant and uplifting day out. There’s Ryhope beach too if you fancy something different. Newcastle on the other hand, is an inland city which is void of such natural features.

Once again, Sunderland has some of the finest public parks in all Britain, in both quantity and quality. Whilst the nearest Newcastle has to a “Central Park” is the relatively small Leazes park, Sunderland offers the extravagant Mowbray Park which has been voted Britain’s best outside London before. But only that, it has Roker Park, Barnes Park, Backhouse Park, the Secret Garden, Herrington Country Park and Silksworth Park. All of these parks have breathtaking natural features which Newcastle’s do not.

Coupled with better public parks, Sunderland also has more natural open spaces that you can walk, exercise and relax in than Newcastle. Whilst Newcastle has the enormous and empty “Town Moor”, Sunderland offers some extraordinary open spaces such as the Tunstall Hills Nature Reserve, Hasting Hill and around Penshaw. Newcastle might boast better shops and bars, but for the most part its a concrete Jungle.

Keel Square is a project which has been created to establish the new “heart” of Sunderland City Centre. We haven’t seen all the results just yet, but the transformation around it in recent years has been rapid. This includes the building of the Beam and the New City Hall, the new Keel Square Hotel, the Fire Station and New auditorium, the future library and cultural house, a new Leisure Centre in place of the old Crowtree, as well as a new footbridge across the River Wear. Many new restaurants are also in the pipeline. Although it cannot beat the shopping prowess of the Eldon Square Shopping Centre, when all is completed Keel Square will be a far appealing location than Newcastle’s “Eldon Square”, as it also embodies Sunderland’s heritage and identity.

Whilst the Newcastle Quayside is very famous and highly rated in its own right, Sunderland’s Quayside is often overlooked. Whilst it does not have the same level of development in terms of bars and restaurants as that of the Tyne, it nonetheless holds its own in terms of the quality of view available. Plus at the very end of it, Sunderland has one thing that Newcastle doesn’t, a Marina. The Sunderland Marina is a gorgeous assortment of yachts, boats and public artwork, adding an incredibly enriching experience to any walk around the area, a very nice alternative from the urban hustle and bustle.