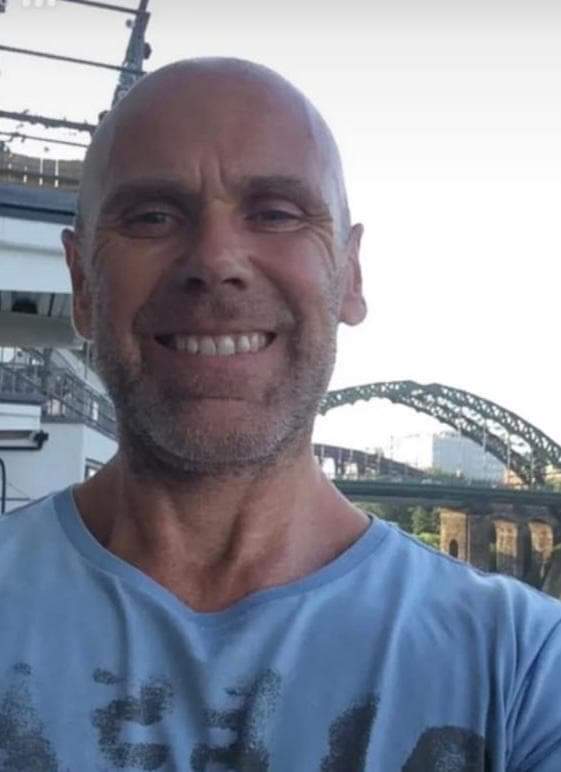 A former Northumbria Police Inspector has pleaded guilty to a charge of Voyeurism against his own teenage stepdaughter.

Ged Fairclough, aged 54, who lives in the flats next to St. Peter’s Campus on the River Wear, had been setting up mobile phones in his stepdaughter’s room, who he looked after since she was 12, and secretly recorded her naked.

His offending came to light when when the then teenager got out of her en-suite shower and walked back into her bedroom and spotted the mobile phone hidden behind a hoodie.

When the video was checked Ged could be clearly seen setting up the camera, taking a step back to see what he could get in the shot.

The teenager, who is now an adult, called her mother upon the finding of the phone and her mam told her to leave the house while she called the police, Ged was later arrested.

Get is on unconditional bail until he is sentenced on Thursday the 12th of may at Durham Crown Court.