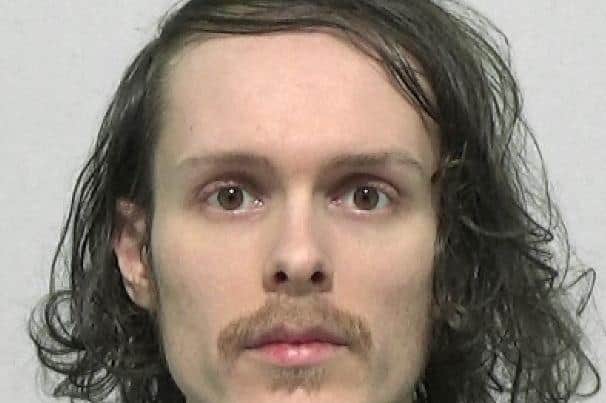 A Fulwell man who was found with a vile collection of indecent images of children stored on his electronic devices at his home has avoided prison.

Adam Owellen began downloading the illegal collection in 2019 before his actions were eventually flagged by the police.

Newcastle Crown Court heard that after being discovered out by officers, the 30-year-old confessed he was ‘interested’ in children aged between 13 and 16.

Prosecutor Rachel Glover told the court that he began using the social media platform app Discord and accessed the images between August 2019 and January 2021. When police raided his home, they found six devices which contained three category A images and five videos as well as nine category B images and two videos. There were also over 1,100 category C images and five videos recovered.

Owellen, of Crummock Avenue, Fulwell, Sunderland, was arrested and in interview later admitted he downloaded the images for his own sexual pleasure.

“The harm that you do is therefore plain to see. If people like you didn’t look at the images, then one would hope eventually the images wouldn’t beuploaded. Every child that you look at you abuse as well. They are your victims too.”

However, the judge said that she was prepared to offer Owellen a one and only chance and sentenced him to 20 months behind bars suspended for two years.

She told him: “If you do not take it you will be going to prison.”

In mitigation, the court heard from the defense Owellen had experienced a troubled upbringing where he was bullied and that he had no previous convictions.