Girls in north of England feel less happy, confident and safe than those in south, study finds 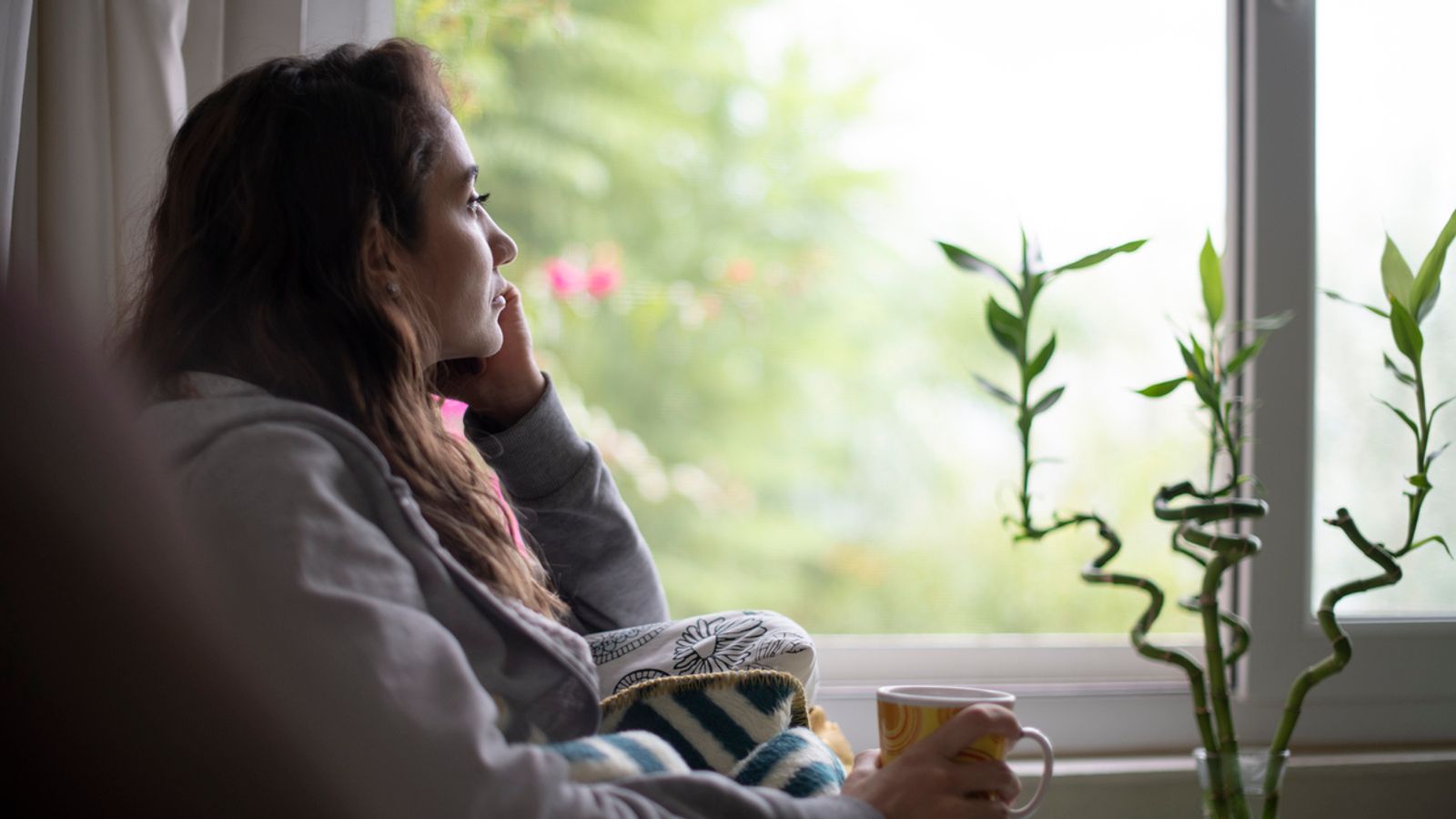 Girls and young women in the north of England feel less happy, confident and safe than those in the south of the country, research has found.

Those from the North were less likely to feel safe in public and also felt gender stereotypes hold them back at school, according to a survey by the charity Girlguiding.

They were also significantly less happy with their lives than those in London and the South.

Girlguiding said the government must ensure levelling up is meaningful for girls and young women by prioritising their safety and wellbeing in education, health and public spaces, and online.

Some 3,015 girls and young women aged between seven and 21 across the UK were surveyed between March and April for Girlguiding’s annual girls’ attitudes 2022 survey, funded by the People’s Postcode Lottery.

Overall, it found that more than half of girls and young women aged 11 to 21 do not feel safe outside alone (53%), while 45% said the same of being out in public, and 19% did not feel safe in school.

More than half of girls in the North (51%) feel unsafe in public, compared with 41% of those in London and the South.

They were also least likely to feel safe outside alone and at school.

One young respondent said: “In the future, I hope I can feel safe leaving the house and going somewhere on my own, even at night.”

In addition, 26% do not feel safe online, and the polling found that more than one-third (36%) of girls and young women are put off certain jobs, such as politics, because of the abuse that high-profile women get online.

This peaks in the north of England, where 41% are put off, compared to 34% in London and the South.

Girls and young women in the North were also more likely to say that gender stereotypes hold them back at school (26% versus 18%), compared with 21% overall.

And 63% of girls and young women aged between seven and 21 in the North said they want to change many things in their lives, compared with 56% of girls in the capital and the South.

Overall, two-thirds of girls and young women aged 11 to 21 said they experience or see sexism in their daily lives at school, college, university or work.

And 17% of girls and young women aged 13 to 21 said the fear of sexual harassment holds them back at school.

Girlguiding chief executive Angela Salt said: “It is shocking how many girls and young women, some as young as 11 years old, don’t feel safe at school, on social media or out in public.

“Our research shows just how common discrimination, stereotyping and sexism is in our society and how unsurprisingly this creates barriers to happiness, confidence, and success.

“Coupled with the disparities in girls’ experiences across the country, it is vital we act now to address these issues to ensure every girl and young woman is provided with the opportunities to fulfil their potential, no matter where they live.”