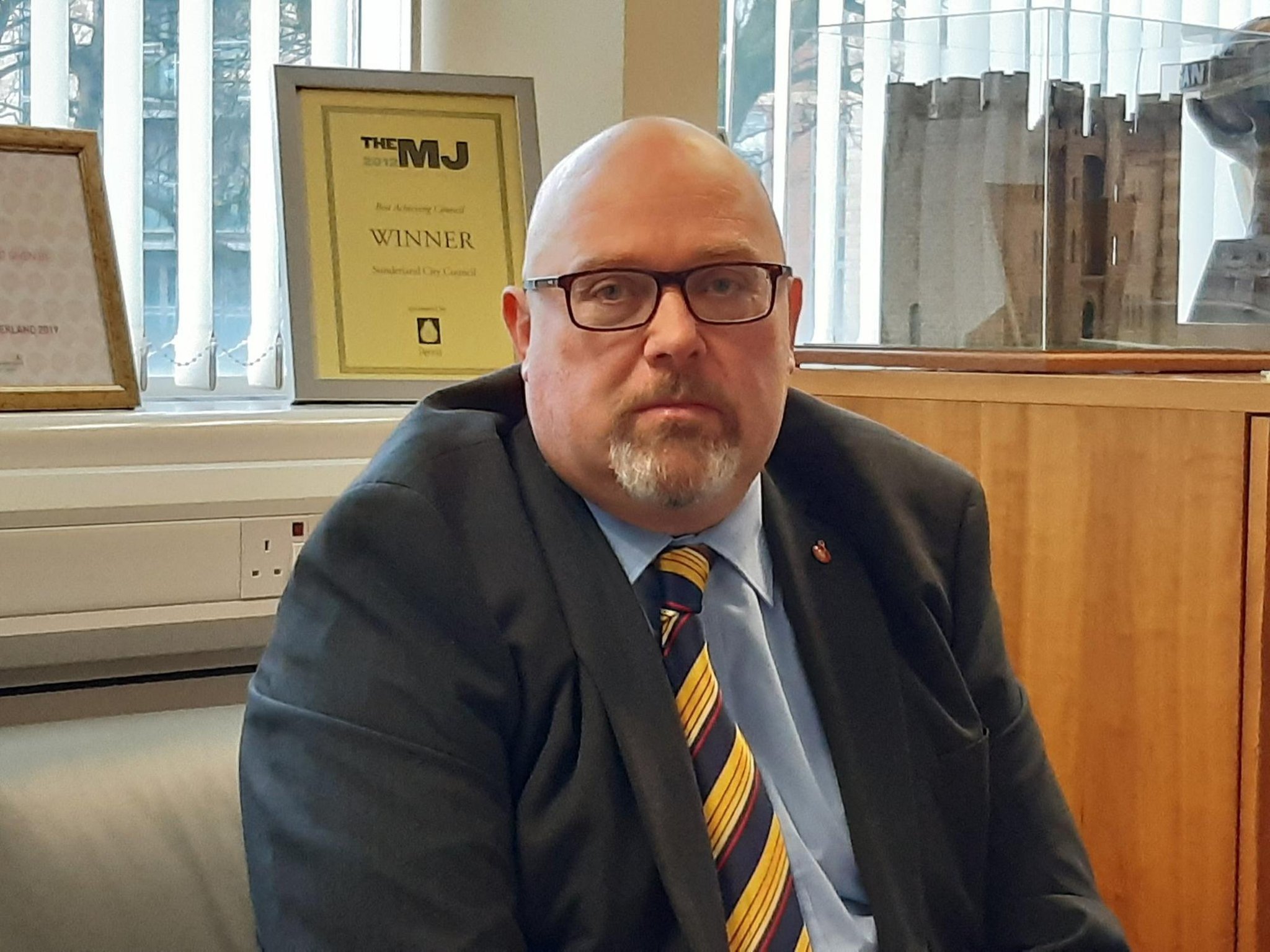 Sunderland Council Leader Graeme Miller has been referred to Northumbria Police following an incident of alleged harassment in the Washington South Ward.

A female activist for the Conservative Party and her 11-year-old son were delivering leaflets for Peter Noble, the Conservative candidate for Washington South, when they were approached by a Labour activist.

Cllr Miller and Labour activist David Marshall were also campaigning in the Ayton area when Mr Marshall approached the woman to ask which party she was delivering for.

Upon learning she was supporting the Conservative candidate, Mr Marshall allegedly behaved intimidatingly towards her and began making offensive comments about other Conservative activists, though she did not know them.

Marshall then proceeded to walk over to Graeme Miller and pointed to the woman and child.

As they got closer, the female victim asked Cllr Miller if Mr Marshall’s behaviour represented an appropriate way to talk to a woman, but Cllr Miller reportedly walked to within a close proximity of her and claimed that she had broken the law by having a child out delivering leaflets.

Cllr Miller then walked away but Mr Marshall continued to make comments about “your type” and followed the woman and child for 15 minutes, making offensive and intimidating comments.

“Politics can be rough for those who put themselves forward for election, but for Labour activists to be offensive towards a woman and child, to follow them and to accuse them of breaking the law in the process is disgusting.

“Trying to win an election by intimidating another party’s supporters off the streets is shameful.

“If Graeme Miller does not lose on Thursday, he should resign as the Leader of Sunderland Council immediately.”