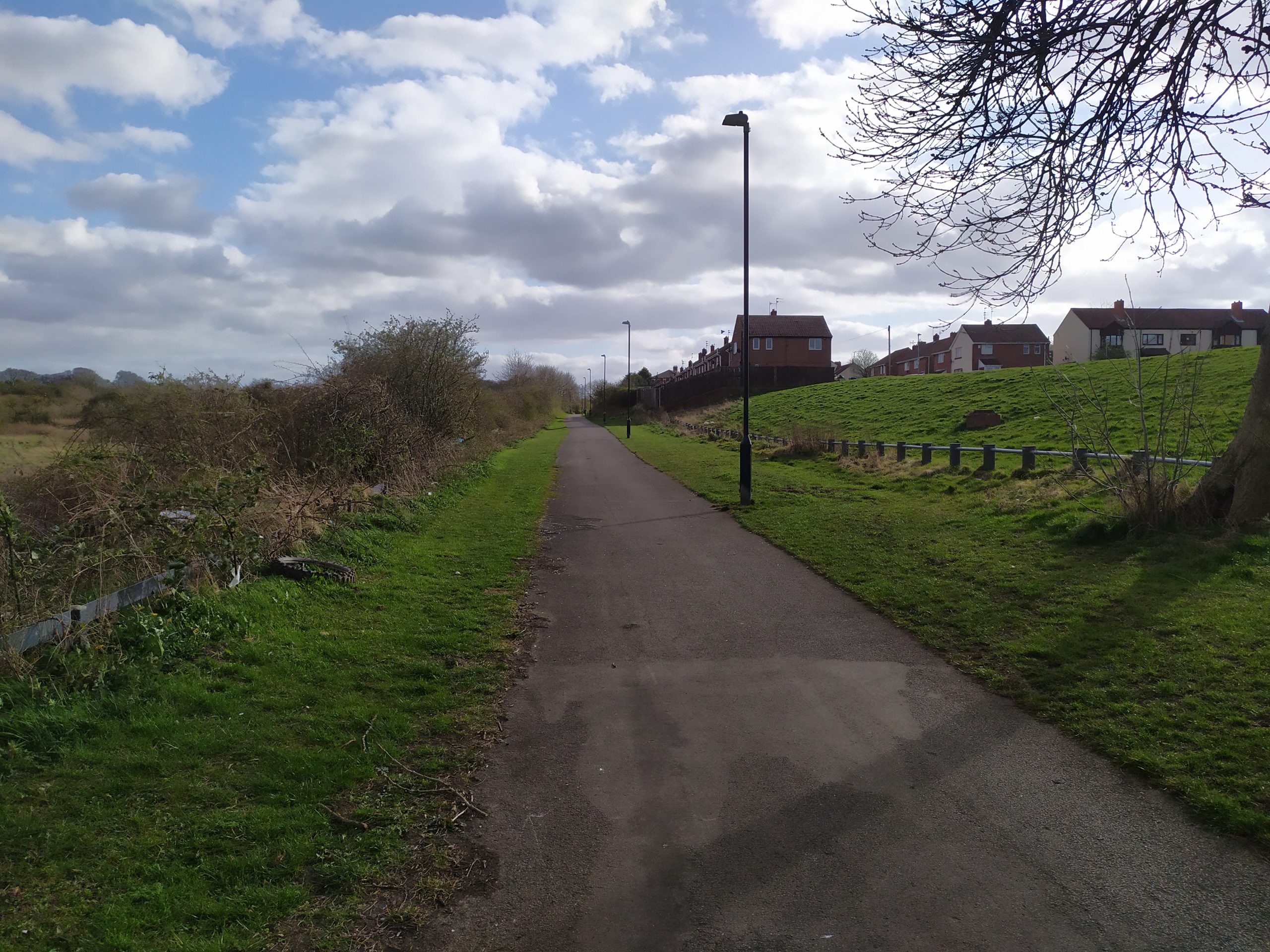 During the peak of its Industrial era, Sunderland was a town of many, many railway lines. That seems hard to believe now given how small the central railway station is and narrow in scope it is, yet once upon a time as was true for Britain as a whole, railways were the lifeblood of Wearside and a crucial transit medium for coal and other commodities.

The latter half of the 20th century would not be kind to them unfortunately, with both the infamous “Beechings Axe” of 1963 and the decline of our industrial base thereafter eroding the tracks which once spanned our city. Yet lingering remnants of their existence continue to pepper the landscape. Here we bring to you the “Lost Railways of Sunderland” and there are plenty of places to look at.

The Hetton Colliery Railway is unique for the fact it was designed by pioneer inventor George Stephenson in 1822, and was such one of the oldest commercial railways in history, the first which was not pulled by animal power. As a result, it was the first “Mine to Port” railway in History, taking coal from Hetton Colliery up to the River Wear. Closed down in 1959, remnants of this former route may be identified in a single continuous footpath which spans from Doxford Park, Farringdon, Gilley Law, across the park to Plains Farm and up across the Barnes before it disappears.

The Silksworth Colliery and Ryhope Railway

The Ryhope Railway was another former colliery route which connected the mining village to the Sunderland Docks, connected to it was the Silksworth Colliery Line which spun westwards towards what is now the Ski Slope and Sports Complex carving its way through the valley of the Tunstall Belt. Ryhope Colliery would close in 1966, and Silksworth in 1971, bringing an end to this railway route. Again like with Hetton, an elaborate country footpath now takes its place which we recommend as an immense walking route.

Although reinvigorated in the 21st century as part of the Tyne and Wear Metro, it should be evident to everyone that what is now South Hylton Station was not in fact a “terminus” historically but another stop on what was described as the “Sunderland to Durham” line which connected to the former Leamside line (mentioned soon) and connected to the Cathedral city itself, the route met its demise in the 1960s. Again as per the above, a walking footpath remains which is visible from South Hylton Metro Station.

Sunderland Marina is now a very pleasant space for local fishing boats and other maritime interests, decorated with intriguing works of art. Wind back to the first half of the 20th century, and this area was known as “The North Dock” which was a freight port on the mouth of the river wear for coal and other commodities which branched off the main “Sunderland-Newcastle” line, the railway as we know it today, and streamed through Roker and Monkwearmouth. This route came to an end in the 1970s. There is no footpath where the railway once stood, although parts of its shape can be identified on google maps, a school has also since been built over the former route.

This is probably the most famous and talked about former Railway in Sunderland, and also the one where there is serious political contemplation of its revival as a Metro Route. The Leamside Line connected the City of Durham to the railways in South Tyneside passing Pelaw, and spanned off into Sunderland (as detailed above) via Penshaw. The line is most famous because passing Washington and the River Wear it has left behind the iconic Victoria Viaduct, which is the most famous unused bridge in the city. MPs and other local figures are urging this to be put back into use, and why not?

All that is left of the former Durham-Sunderland route is the present day metro line of South Hylton, Pallion, Millfield, University and Park Lane stations which span eastwards into the City Centre. However, this route from the Park Lane area used to in fact span further East, going through the vicinity of Mowbray Park and into Hendon, before connecting at the docks, another remnant of the city’s industrial arteries. The remnants of this route are still visible today within the park, and between here and Park Lane there is also an abandoned tunnel too, which we covered on our “Lost and secret places” article.

There are bound to be some that we’ve missed, especially across the old Southwick and Hylton collieries, let us know!