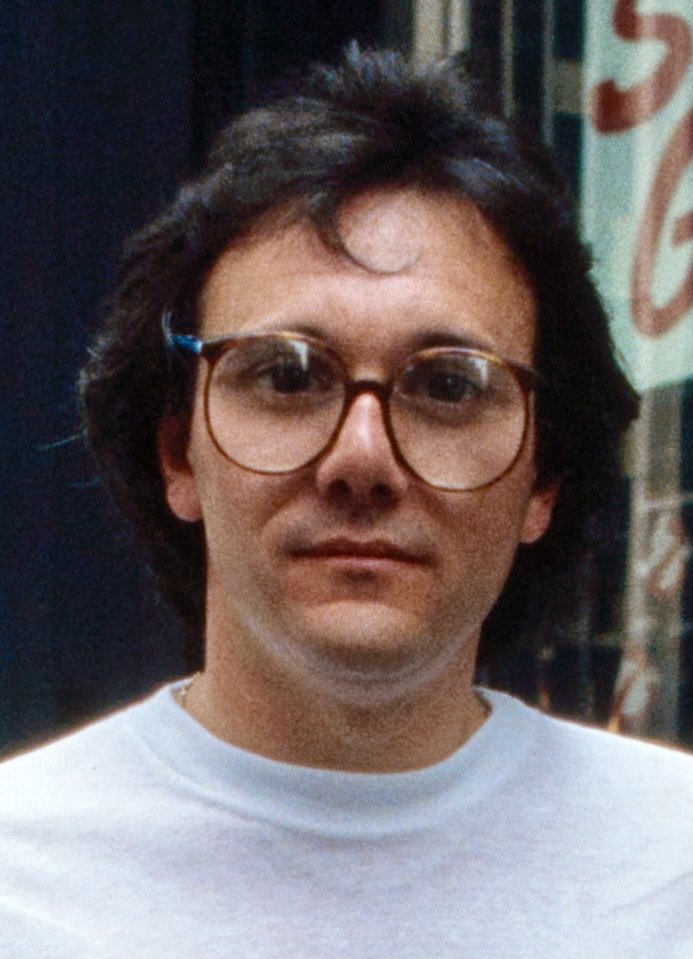 “Video killed the radio star”– First written by Bruce Woolley but popularized by the Buggles in late 1979, grew to become one of the most iconic songs of the decade ahead of it and one of the most famous “one hit wonders” of all time. It’s a tune which lives in our heads, perhaps annoyingly. But what might be more interesting for the people of Wearside is that, did you know the man who sung it, Trevor Horn, is from Hetton Le Hole? It’s arguably one of the most “hidden in plain sight” Sunderland related facts there is. Here, we bring to you his local story, long before he became known as “the man who invented the 80s”.

Trevor Horn was born in the mining village of Hetton, County Durham in 1949. His father, John Horn, was a civil engineer at the local dairy. He was also a semi-professional musician, who played the double bass in local bands. Trevor stated that his mother was “from a mining family” in the village and that his grandparents lived in a traditional miner’s cottage on Coal bank terrace (now demolished). He hung around with the “coal black kids” from mining families, who he described as being like “Biffa bacon out of the Viz”- they would stick up for him saying “Don’t touch Trevor, or we’ll kill you.”

Trevor grew up in a revolutionary era of music in the 1960s, being influenced by the Beatles and the Rolling Stones as a teenager. Taking after his father, he started using musical instruments from the age of 8. He was smart enough to win himself a place at Grammar school, attending the Durham Johnston Comprehensive School west of the city itself, later living near the Stonebridge Pub. Although he would later move to London where his music career commenced he stated that the North East never truly left him, telling a newspaper: “I know I have lived all over the place and am now based in London but if you come from the North East you never forget it”

Never forgetting his roots, Trevor has continued to regularly visit the village he grew up in. He last came to Hetton in 2019 to attend the unveiling of the “Men Don’t Cry” statue remembering those who died in the village Colliery.