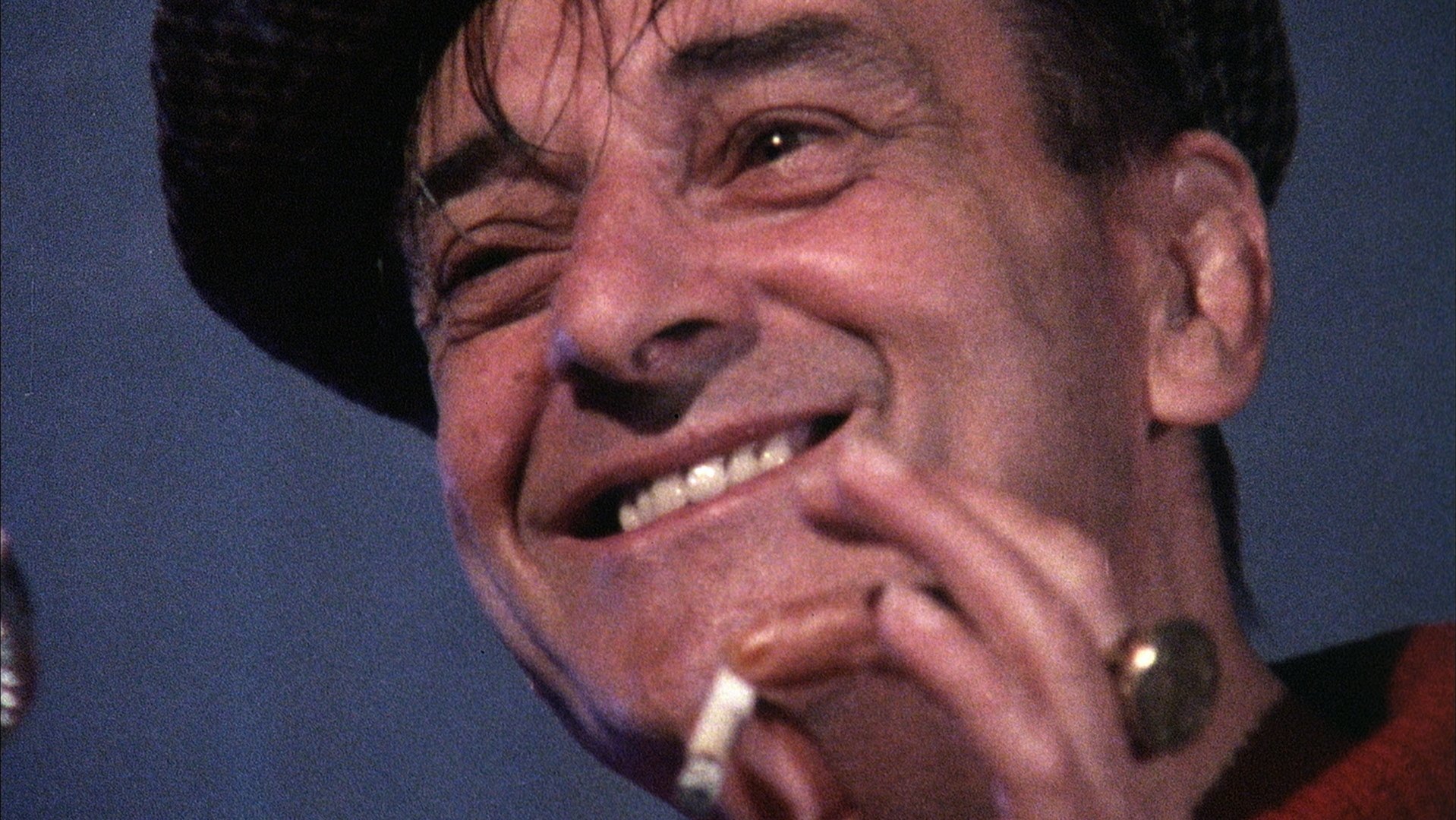 “am up to here in debt, ah wish ah was a bit taller”

Bobby Thompson (1911-1988) was a revered local comedian from Penshaw who was known for his on stage persona “The Little Waster“. Donning a large knitted jumper, a flat cap and a cigarette, Bobby’s act became widely known for its humorous depiction of North East culture and his emphasis on a “coalfields” accent from the pit villages of County Durham.

Growing up around Penshaw and Fatfield, Bobby Thompson had a difficult childhood which was influenced by the loss of his parents by the time he was eight years old, leading him to be brought up by his older sister in impoverished conditions. Sometimes, he never even had shoes to cover his feet.

Bobby was never tall, growing only to 5’4ft! As were custom at the time, he went straight from school to working down the pits at Biddick Colliery in Washington at just 14 years old. It was during his earliest years that he developed an interest in music and comedy stand up. The young Bobby would go singing from door to door to pennies as they struggled to get by.

By the time he was 28, World War II came around and he answered the call to serve in the Border Regiment. Stationed in Cumbria, he did not fight on the frontlines. Whilst working at the Colliery, Bobby also participated in a musical act called the “Blue Bird Band“. He was married three times. It is not clear what happened regarding his first wife, Anna Marjoram. However, his second wife would pass away in 1967. By 1980, he married his housekeeper Eleanor Cicely Palmer, who was a lot taller than him!

By the 1950s, Bobby had left the pits far behind and his comic career began to boom. Having started off humbly at the Gem Cinema in Penshaw and the Fatfield Inn, Bobby became a regional sensation which was made possible through his starring in a BBC radio show known as Wot Cheor Geordie where he developed the persona of the Little Waster.

However, Bobby’s career would also come with many struggles. After appearing in a “disastrous” Tyne-Tees Television series, his brand and reputation took a turn for the worse which led to a series of financial struggles. Although he was always humorous and in good spirits about it as part of his own act, Bobby Thompson struggled with an addiction to gambling, debt and of course being chased by the taxman.

His son Keith, Thompson, told a BBC interview: “He had 30 or 40,000 quid in unopened pay packets in a safe. Then two or three nights in the casino – money gone. “By the end of his life dad would bet on two flies on a wall.” By the time Bobby died in 1988, he reportedly was bankrupt and owed £137,000 in taxes. Despite this, A Times obituary said “the regard for him in the North East was so high it was verging on reverence”.

Bobby passed away at 76 years old in a North Shields hospital, with smoking having taken its toll on his lungs. Over 30 years later, he has immortalized himself as one of the greatest comic icons of North East England and emblem of its culture. He represents the good spirits, humility and stoicism of the region and its people. He is a working class icon, a man who having grew up in poverty and in a mining community, strived to make people laugh and to do the best he could in life.