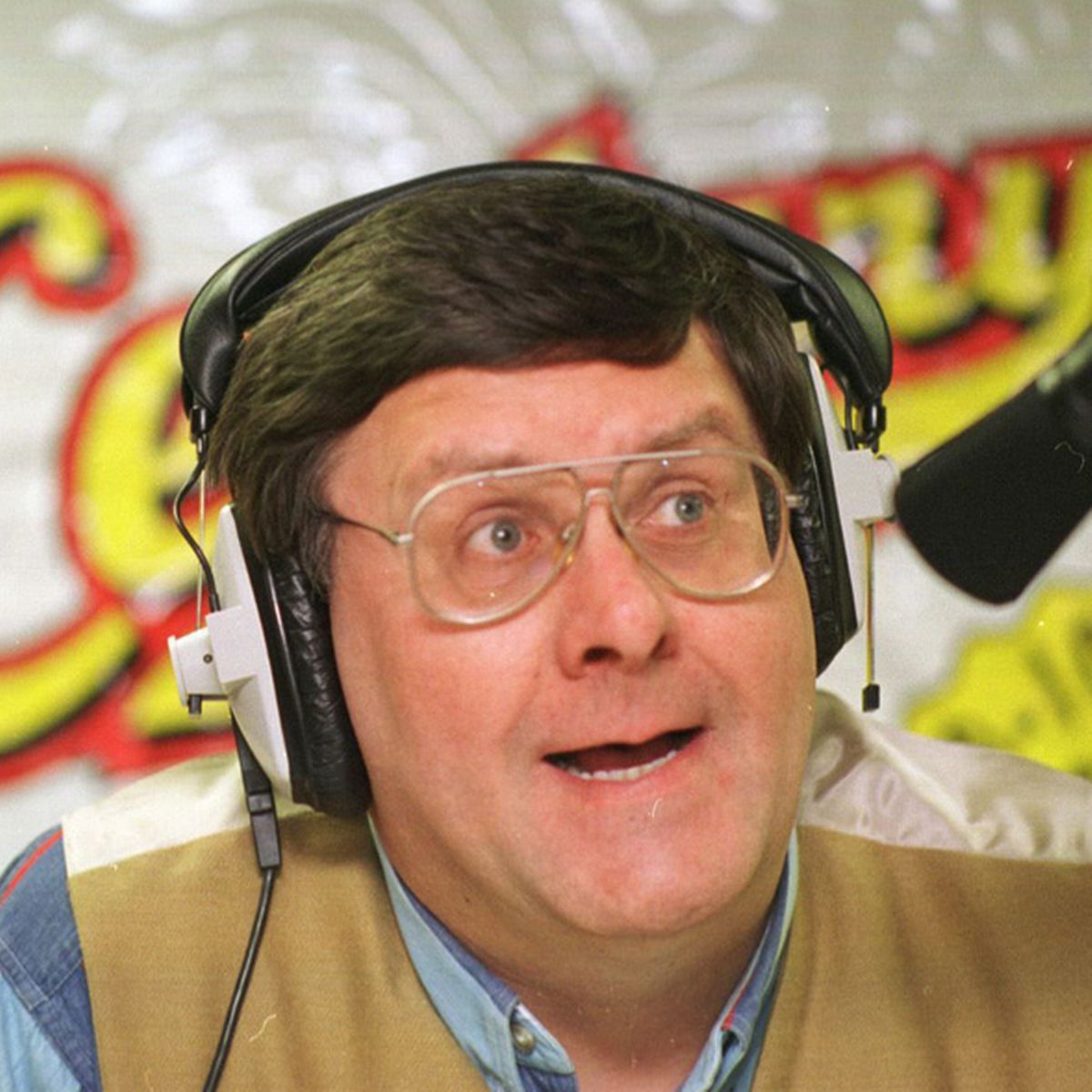 Known for his highly opinionated, blunt and outspoken nature, Mike in many ways became a symbol of Sunderland and the North East especially through his “North-South divided” radio shows, of which by the early 2000s was aired in 30 radio stations throughout the UK.

Mike Elliott was born in Farringdon and had a strict catholic upbringing. Attending St. Cuthberts R.C school in Grindon, and then St. Aidans, Mike was critical of the Roman Catholic church in his senior years and recalled his experiences during his radio show.

As it was during a time where St. Aidans was far more overtly religious than it is today, he recalled attending confession every week, and it became tedious to the point he found himself having to make things up purely for the sake of it. He went on to become a teacher, before he moved into drama and music by the 1980s.

He also a small acting career. His best known role was in the 2000 North East based drama Billy Elliott, where he played boxing coach George Watson, who was also a miner down the colliery. This role also summarized Mike’s political outlooks, with him being left wing and having been a staunch supporter of the Miners during the strike in 1984.

One of Mike’s greatest and most defining achievements was his promotion of Sunderland culture and dialect, having succeeded getting the term “Mackem” listed in the Oxford English Dictionary. In doing this, he also appeared on a BBC documentary covering Sunderland’s local history where he sought to trace the origin of the term “Mackem” and Sunderland dialect.

By the 1990s and 2000s, Mike’s career became primarily known through his role as a radio presenter for late night talk shows, where he gained the nickname “The Mouth” due to his frank and outspoken personality.

His most notable show was Sun FM’s “North-South divided” from 2003 to 2006 where he would debate issues and callers with a counterpart in the South of England, which was broadcast to 30 other radio stations in the UK. Discussions frequently became heated and swear words were used on more than a few occasions.

One controversy on the show seen the Southern co-host, Alex “Big Al” Dyke, based on the Isle of Wight, walk out on the show live on air after he discovered that Mike was paid slightly higher wages than him to take into account the toll cost of travelling through the Tyne Tunnel. The fallout ultimately led to the show’s demise by that July.

Unfortunately, Mike’s career would soon wither afterwards as he battled cancer and ultimately passed away in 2014 at the age of 68. Many people and local figures soon paid tribute to a man who was a well known, respected and admired local figure. Mike was ultimately a local, passionate and down to earth to man who embodied many qualities of the city and its people.

Finally, we should not forget Mike’s contributions in building wider recognition of Sunderland’s identity and heritage.