Look Into Fenwick’s Window’s Past 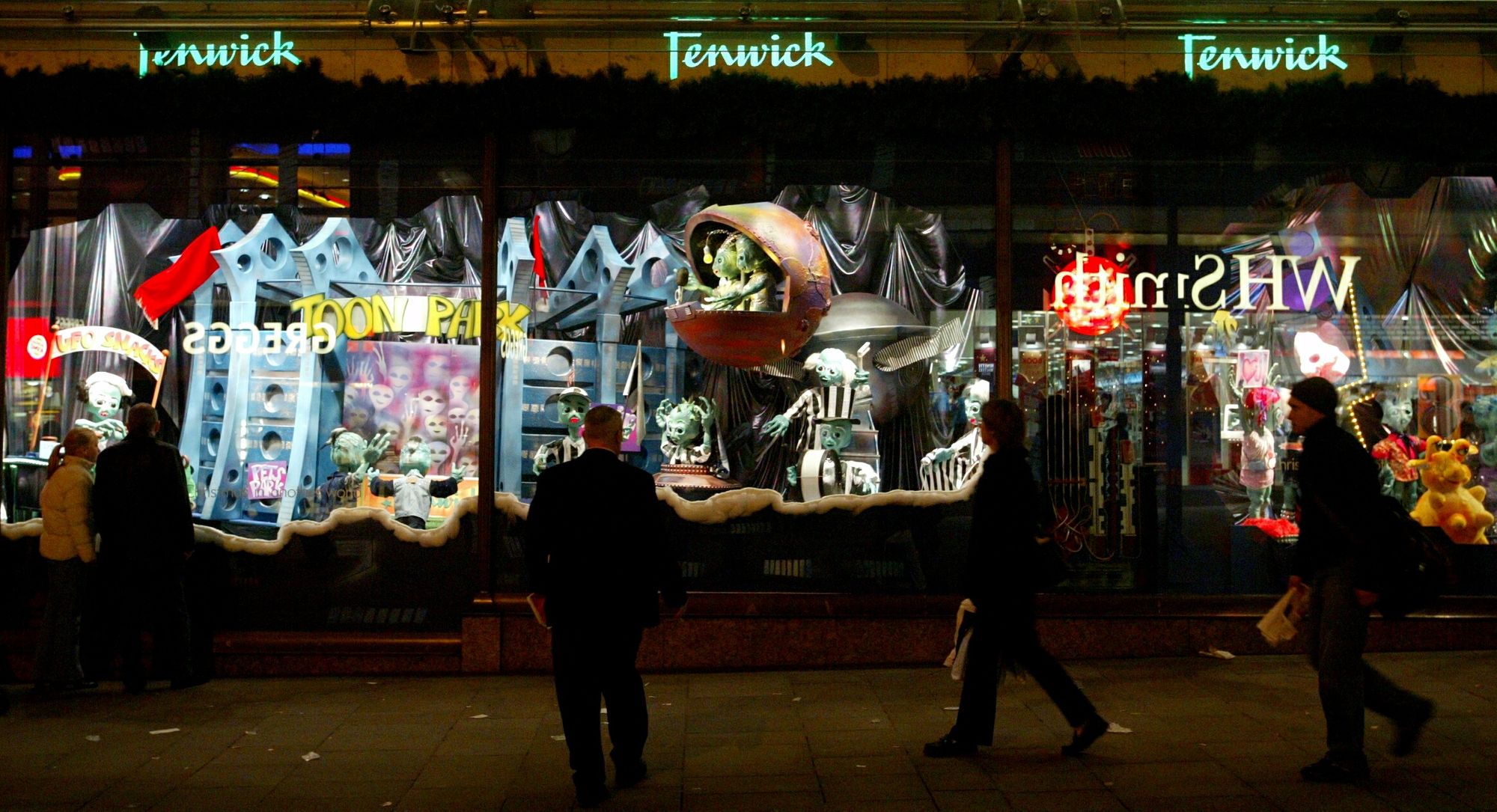 With Fenwick’s Window reveal coming up, we look back at the themes starting with the 1970s.

Fenwick’s has announced on their official Facebook page that they are excited to announce that the theme of their much-anticipated Newcastle Christmas Window will be revealed via their official Youtube Channel on the evening of Sunday 6th November.

You can subscribe to their Youtube Channel to have the opportunity to watch the reveal from anywhere, discover this year’s theme and find much more exclusive content. The experience in person will be open on Monday 7th November.

Fenwick’s has also said: “On the evening of the reveal we kindly ask people not to travel to Northumberland Street as a section will be closed to the public, making the window and surrounding area not viewable. A small number of invited guests, including children and families from Fenwick’s partner schools, hospitals and charities will be in attendance”.

Fenwick’s has brought the Newcastle community together to watch the reveal for over 50 years and in preparation, you can have a look back at the themes below.

2019 – Charlie and the Chocolate Factory