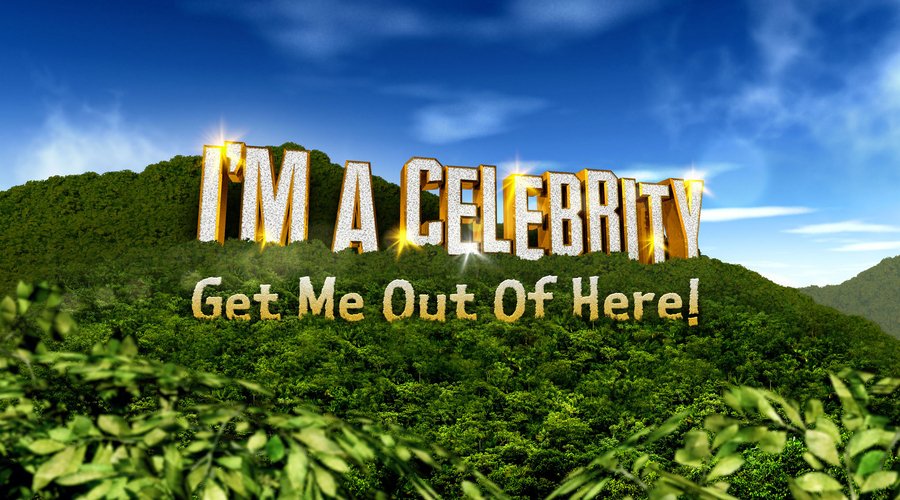 The famous ITV show, I’m a Celeb, is having Matt Hancock make an appearance.

It has been announced that former health secretary, Matt Hancock, will be appearing on I’m a Celebrity Get Me Out Of Here on ITV. Since that announcement, the public has spoken of good and bad following this announcement and Matt Hancock ended up writing directly to The Sun about the real reason why he was going.

He has said that even though some people may think that he has lost his mind by swapping the comfort of the UK for Australia or some people may think that he just should not go at all. However, he has made clear that the reason he is going in is that it would be a great opportunity to talk to people who aren’t always or at all interested in politics and he wanted to show the human side of himself.

He believes that Reality TV is both honest and unfiltered so it is the best way to communicate. Matt Hancock has also been diagnosed with dyslexia and since has been campaigning for better support and identification for dyslexic children. I’m a Celeb is watched by millions of brits and so he would like to use this opportunity to raise awareness about his dyslexia campaign.

Matt Hancock isn’t a ‘celebrity’, he’s the former health secretary who oversaw the UK having one of the highest death tolls in the world from Covid-19 whilst breaking his own lockdown rules.

They have also started a petition to remove Matt Hancock from appearing on I’m A Celeb and it so far has over 37,000 signatures.