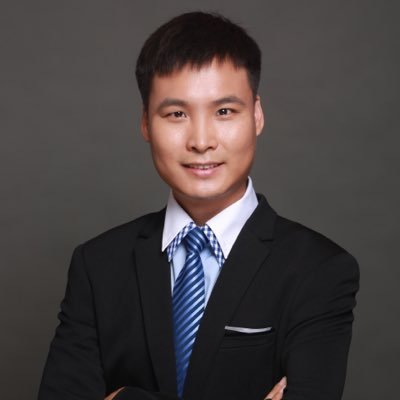 In recent years western governments, led by the United States, and in conjunction with the media, have aggressively ramped up attacks towards China.

Seeing the country as a geopolitical rival and threat to its universal hegemony, negative coverage of the country has been prolific and excessive, influencing western public opinion against it.

This has called for special methods in Beijing. In order to defend itself and its methods, Chinese media have had to be increasingly creative in the field of social media to deflect these attacks and help people understand the truth of the country.

Never has this been more important for the Opinions department of China Global Television Network (CGTN) who from 2019 by the leadership of their editor-in-chief Bi Jianlu, created the “T-House Opinions” page on twitter.

Pledging to “bring you a non-Western perspective on today’s multipolar world” and “showcase a China that you have never seen before”- Bi has led the page on, despite restrictions from twitter tagging it as “China State affiliated media“- towards building a massive following and gaining large scale engagement, gaining as of August 2022, 121,300 followers.

The page posts articles from contributors to CGTN, video interview footage, including more recently Roger Walters of the Band Pink Floyd and attracts attention through posting colourful, insightful and even amusing graphics and memes, all of which has allowed it to take a lead in promoting positive China discourse in the face of western smears. The page has been creative and smart.

It’s easy of course for its critics to dismiss it as state-led propaganda, but a quick look at those behind the account show the real and human quality to it. The brains behind it, Bi Jianlu, is not a sinister plotter or state agent, but a loving father of two children married to a dedicated surgeon. As he runs the T-house page and CGTN opinions, he has also been studying for a PH.D in communications at China Communication University in Beijing.

He pursues his work passionately out of a love for China and a desire to help people understand the country better, and is the last person you could imagine to be waging a secret plot to overthrow the west. The page is not designed to manipulate people, but to broaden their perspective and to make them think differently, and in a world of distortions and smears by the mainstream media, never has the success of this work been more important.

Above all, T-house strives to make a positive difference and is doing a great job of it.

The untold story of Backhouse Park, from a Medieval Farm, to the Valley of Love, to the Quakers

Why Sunderland is the UK City you should visit