Michael Chopra: Sunderland’s “Anti-Hero” Player who was both a hero and a villain 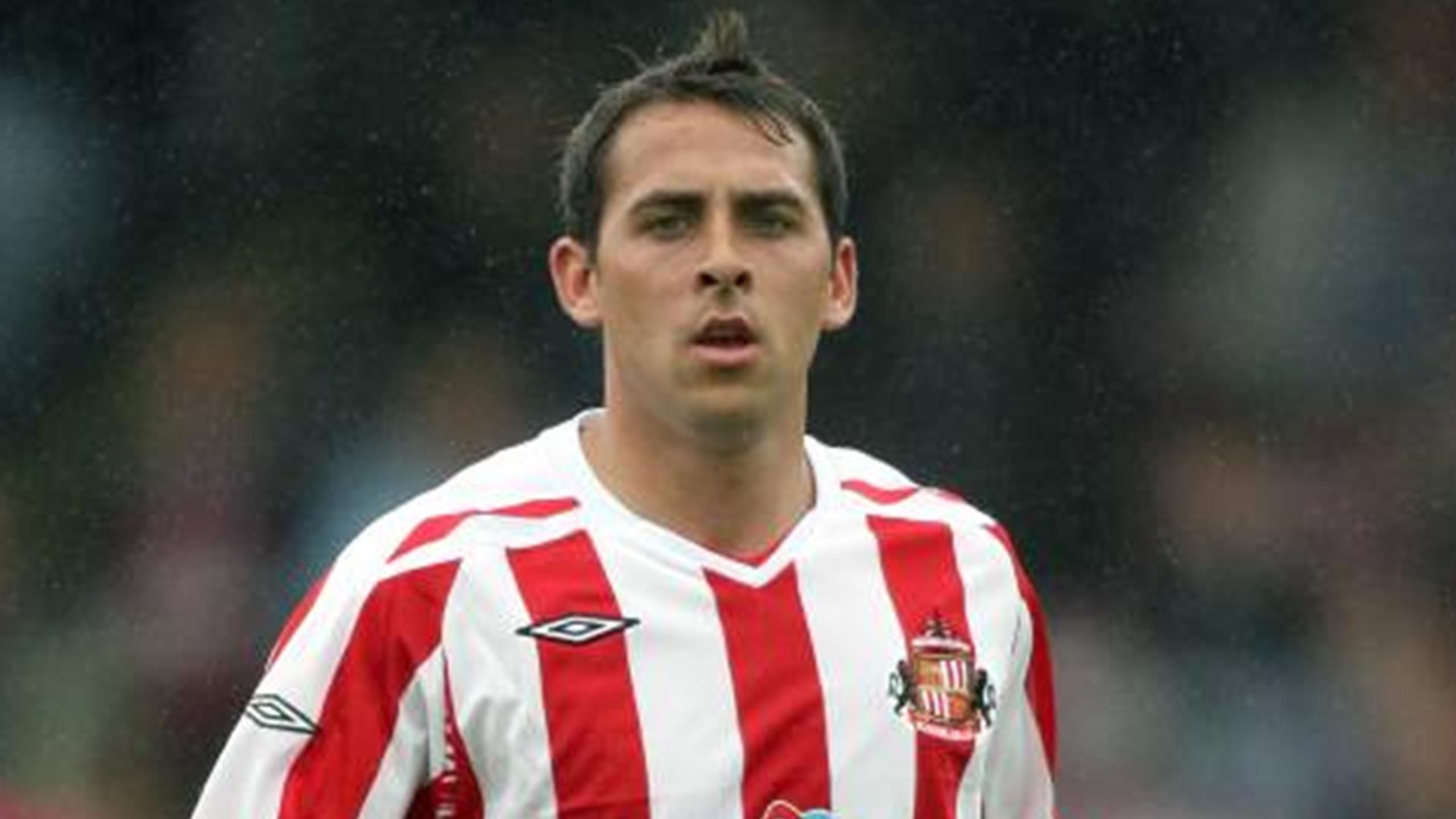 Michael Chopra joined Sunderland A.F.C in 2007 for a fee of £5 million from Cardiff City. He did so despite the fact that he was not only Newcastle born and bred, but also played for NUFC itself and even scored against Sunderland in a derby which was a painful memory for most fans.

Having been brought on as a second half substitute in a game which the mags were trailing by 1-0, Chopra scored an equalizing goal within seconds and pursued an absolutely fanatical celebration in front of the home fans, ushering in SAFC’s collapse to a 4-1 defeat. Yet just shy of a year or so later, there he was in red and white stripes himself.

Undoubtedly he was overpriced, yet Roy Keane took a chance on him because he was desperate for strikers and Chopra had demonstrated an impressive record of 22 goals in the championship this season. Not surprisingly, the signing was controversial. However, Chopra immediately redeemed himself amongst Sunderland fans by scoring a last minute winner against Tottenham Hotspur on the first day of the season, heralding the Black Cats’ return to the Premier League.

Chopra went on to do decently that season. Although he had a dry patch for a while, he scored six goals and many of them (as per the Spurs goal) ultimately won the game for SAFC. However, only a season later he quickly fell out of favour, despite having scored twice against Middlesbrough (winning another game decisively) and was shipped back on loan to Cardiff.

That was until, Ricky Sbragia (following Keane’s departure), decided to use Chopra again and played him during the Tyne-Wear Derby at St. James’ Park, a huge risk to take given he was a Newcastle fan and now playing in front of his former club, for their biggest rivals. No matter which way it went, the outcome was always going to be a disaster for him personally.

The game itself was controversial, and not just because it was a derby. Newcastle defender Steven Taylor undertook a blatant dive and stolen a penalty, which deprived Sunderland of its lead. Not long after, Chopra found himself in front of a near open goal, unopposed in a 1-1 with the keeper. Instead of taking the chance and scoring, he lobbed it over to Kenwyne Jones, who missed the ball and scuttled the chance. The fixture ended 1-1 as a result.

Sunderland fans were outraged, and Michael Chopra soon became a target of scapegoating amongst some who accused him of “bottling it” because he was a Newcastle supporter and couldn’t stomach winning the derby for his biggest rivals. It is a sad truth that if one is a Newcastle fan playing or managing at Sunderland, even if one is completely professional on the pitch, there are always tensions that are ready to erupt at even the slightest incident, which can make your role untenable. Just ask Steve Bruce or Lee Clarke.

This “moment” thus led to the end of Michael Chopra’s tenure at Sunderland and he returned to Cardiff on loan for the rest of the season. However, his stint at SAFC would also prove to be the peak of his career. Chopra’s personal life drove his performance downhill as he became beset with a gambling addiction which left him severely out of pocket and emotionally unstable. His career and form withered away, and now at the age of 38 (November 2022) he plays for the semi-professional northern league side, West Allotment Celtic in Newcastle.

Thus, despite being a player who did relatively well for SAFC and clinched some important victories, Michael Chopra was never able to overcome his association with Newcastle to truly earn a hero status on Wearside.