OPINION: Five Games in, How are SAFC doing? 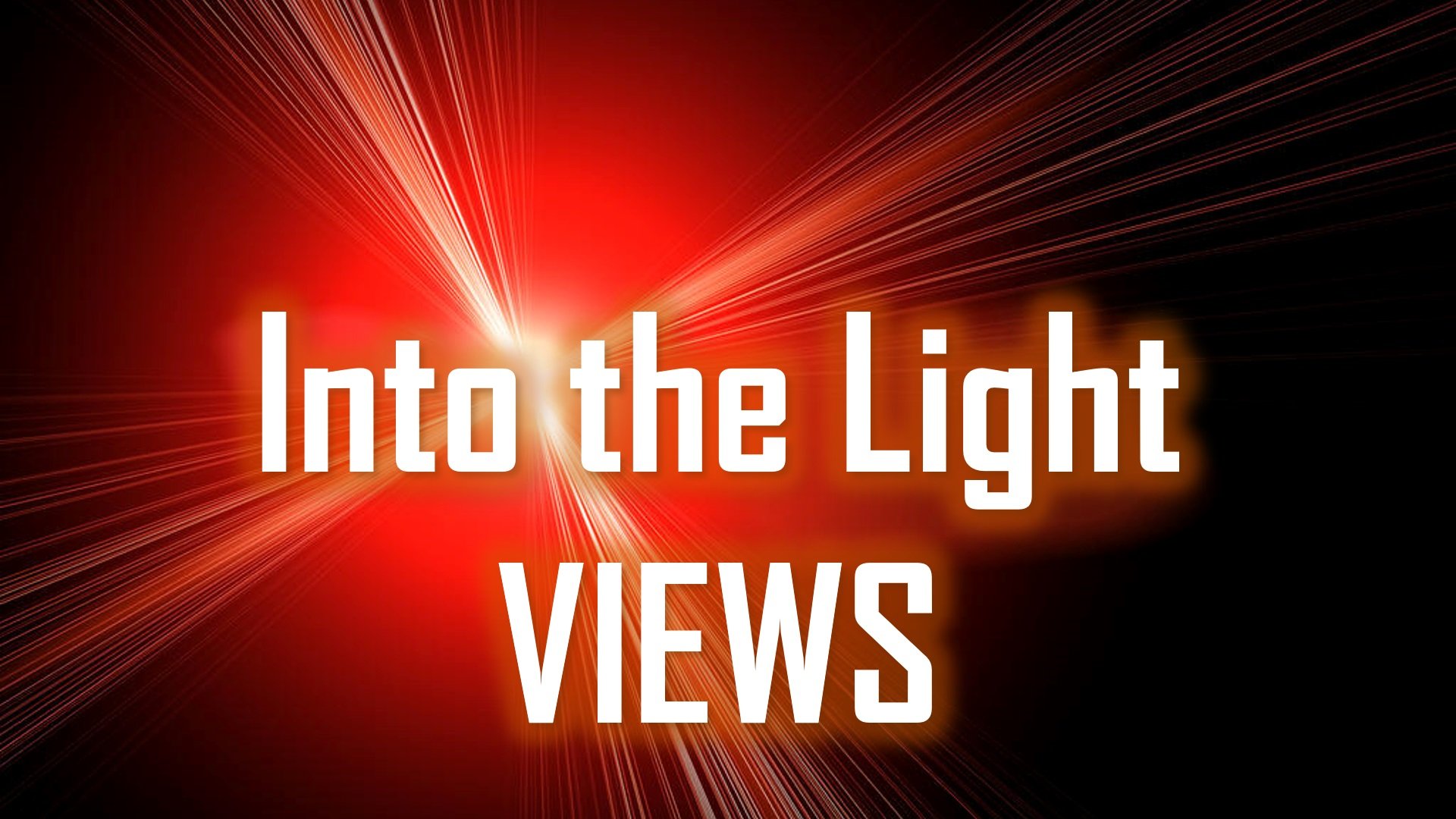 By Callum Wright- If you would like to participate in “Into the Light” and voice your views, email us at contact@sunderlandglobalmedia.org

As the season ticks by another week, Sunderland now sit pretty in 5th place after yesterday’s 1-0 win at former Premier League rivals – Stoke. Five games in – eight goals scored, seven conceded and our first clean sheet of the season secured in the Potteries yesterday afternoon. There were, and to a large extent still remain, question marks whether this group of young, ambitious, likeable lads could make the step up from League One. It’s worth noting that the bulk of the team who are playing week in, week out in the Championship finished 5th in League One not so long ago. But what a step up this group have made!

Before a ball was kicked this season, any Sunderland fan would have bitten your hand off for 8 points after five games, especially with difficult trips to Sheffield United and Stoke amongst our early fixtures. It says a lot when bar an extraordinary last 5 minutes vs QPR last weekend, we’d be currently joint top of the league with 10 points and looking down on the so-called ‘big dogs’ in the Championship. This group deserve huge credit for the start they’ve made this season. We have scored in every game; Stewart and Simms look a real handful at this level and will no doubt give Championship defences sleepless nights.

Despite a shaky second half vs Coventry on the opening day of the season, captain and leader Corry Evans, has looked very much at home dictating play, breaking up attacks and keeping a cool head when maybe younger, more inexperienced players around him might be slightly losing theirs – yesterday’s second half performance illustrated his importance. Yesterday also showed that without Ballard – arguably our best defender – we can keep a clean sheet. I lost count of the number of forwards Stoke threw on towards the end of the second half but the likes of Bath, Wright, Gooch and in particular Cirkin snuffed out any potential danger. Those players who before the 31st July were questioned over their ability in this league – Patterson, Gooch, Cirkin, Evans, Stewart etc etc have all passed the early acid test and you’d argue four of those five – bar Patto – have passed with flying colours.

Undoubtedly, Alex Neil deserves immense praise for the transformation in this team. Losing to Bolton 6-0 (sorry to remind everyone) in January seems a lifetime ago now. Of course we’ll lose matches this season and, I hate to say it, but we’ll have times when we’ll lose a few in a row. But what you can guarantee with Neil at the helm is that we’ll never be out of a match. We are not losing a game 6-0 this season. No chance. We’re competitive, nasty to play, we press high, we score goals and we defend together. The unity in this squad is evident.

The question now is have those pre-season expectations changed. The conundrum for me is this: we’re a few injuries away from being threadbare and very edgy but a few signings away from a genuine play-off push. Which one we’ll have come May, I couldn’t call. What I will say is with this manager we shouldn’t fear anyone – he certainly doesn’t. No team this season has really got into their stride yet; Sheffield United, who currently sit top, needed an extra body to beat us mid-week. For me, I’d still snap your hand off for lower-mid table when this marathon season’s over but there’s something in the back of my head telling me that with the experience and nous of Neil we’ll be looking at top half this season.
After all, with Sunderland, it’s the hope that kills.