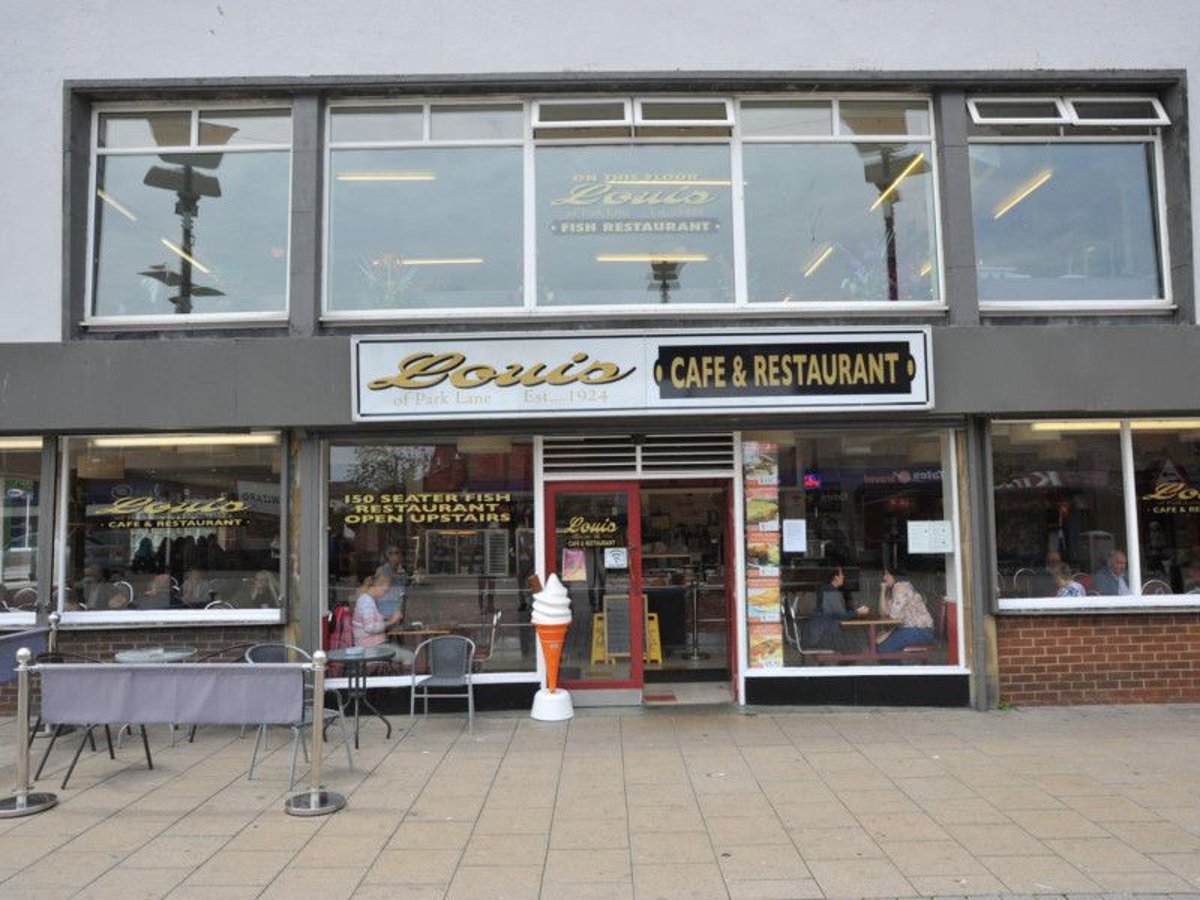 Yesterday the news broke that plans had been approved by Sunderland City Council to transform the former Louis café, next to Park Lane, into Student Accommodation. On the SGM Facebook page, what was otherwise a relatively trivial story was in fact met with outrage from a certain subsection of followers, who decried the development as part of a longstanding effort by the council to ruin the City Centre. In their eyes, this represented another step backwards for the town ands was responsible for its decline. They complained that other things, such as shops and leisure, should be prioritized first.

But quite clearly none of this makes any sense. How exactly does student accommodation ruin the city centre? Other than by apparently neglecting other things? The answer is it doesn’t. If you know Sunderland City Centre well, you’ll be well aware that the place tends to close down quickly by evening resembles a ghost town. Whilst Newcastle is famed for its increasingly bustling scene, Sunderland lags behind precisely because in the later hours of the day the city centre lacks any kind of function at all, which is exacerbated by the fact that very few people live there, further compounding business hours.

Whilst students are quite clearly “deplored” by certain demographics because they are deemed as young and causing a nuisance, the reality is that more students living in your city centre brings life to your city centre and therefore money. The most thriving cities in Britain, such as London and Manchester, are full of young people who live, eat and shop in the city. Even Durham, despite being a fraction of the size, is better than Sunderland for this. For those who are complaining about shopping in Sunderland, how exactly do you get more shops to buckle down in Sunderland if you have nobody to spend money in them in the first place?

In this case, it makes absolutely no sense whatsoever to rage against turning a closed business into somewhere for students to live. We need more people, more investment and more life in our city centre. For all the apparent flaws of the council, this really isn’t one of them.