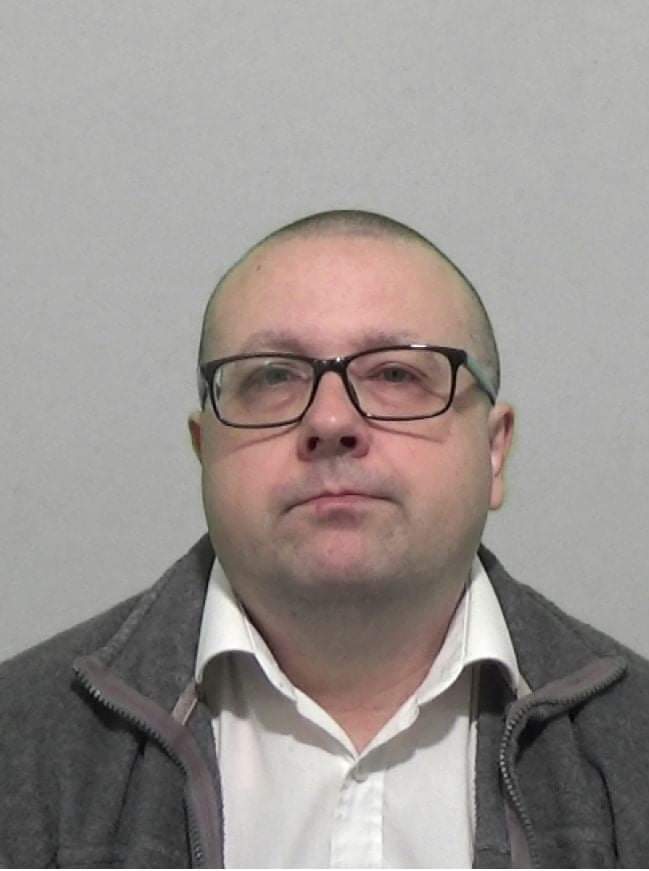 A paedophile who travelled more than 272 miles to Wear side meet a child for sex has been arrested, charged and convicted – and is now set to be sentenced soon.

Michael Stacey travelled to Sunderland from his home in Great Yarmouth last Tuesday to meet what he thought was a 13-year-old girl he had been talking to online.

However, the girl was in fact undercover officers from Northumbria Police. Instead of meeting the girl, he was intercepted, arrested and charged.

Stacey, of York Road in Great Yarmouth, admitted arranging a child sex offence and engaging in sexual communication with a child and is due to be sentenced at Newcastle Crown Court on November 25.

A Brief History of Shipbuilding in Sunderland