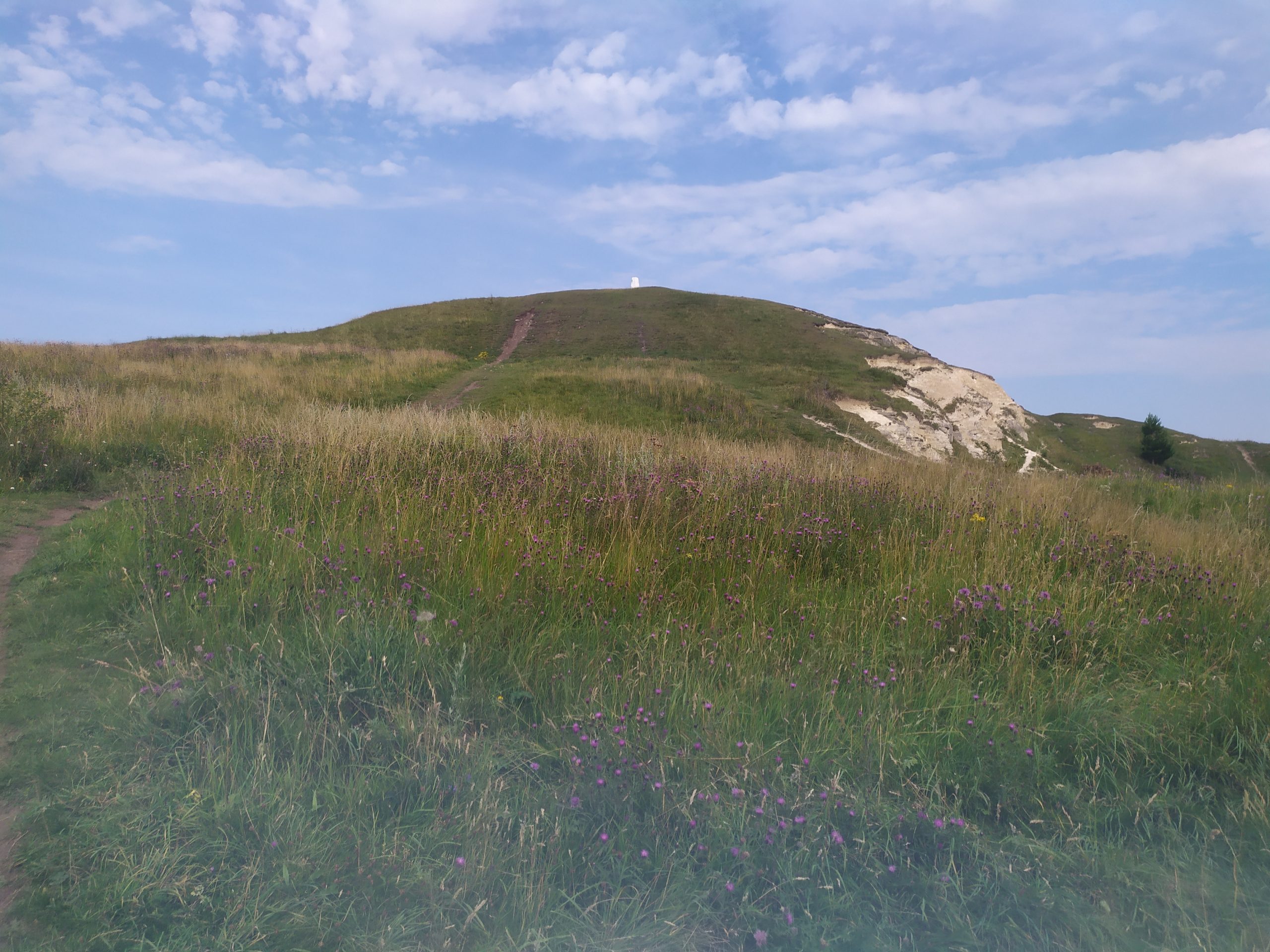 Who lived in the area of Sunderland before formal records began? Or in other words, before the Romans came to this country? And what exactly did they do here? What is defined as “prehistoric” is a time which captures our popular imagination. We might think of “cavemen” as a stereotype, but this doesn’t tell us much about how people of the earliest eras really lived. Because we cannot read their stories, we can only piece together a puzzle based on the physical evidence such people they left behind, drawing clues from the land itself to decipher their lives. Here, we dig deep into “pre-historic Wearside” a land populated by indigenous Britons or later known as the “Briganti“

The first step to understanding prehistoric Wearside is to explore about how the conditions of the land encouraged people to settle here for certain purposes, especially during a time whereby humanity was moving from hunting to agriculture in what was known as the “neolithic revolution”. The coastline of North East England after all consists of a relatively flat plain of land wedged between a number of hill and mountain ranges. To the west of Sunderland, sits the Pennine Mountains and elevations of Cumbria. To the immediate North stands the cheviot hills leading into Scotland, and to the south is situated the rough terrain of the North Yorkshire Moors. The juxtaposition of all these rocky landmasses surrounds a habitable, yet isolated space of arable land of which is known in geology as the “East Durham Plateau” – distinguished from its neighbours through its surface features of boulder clay and magnesian limestone.

From the surrounding mountain ranges come accumulations of water which flow downwards enroute to the North Sea, breathing life into this plateau and laying the foundations for the metropolitan areas which populate it today. Those rivers being: The Tyne (North & South combing into one), the Wear and the Tees. The Wear, emerging from the Eastern Pennines, spans a North Eastern trajectory. Before the Ice Age, it once met at the Tyne through the passage of what is now the smaller River Team. However, a blockade caused by a glacier seen it divert at what is now Chester Le Street, sending immediately East towards the sea instead and carving out a valley through the limestone surface, consolidating the geography of Sunderland as it is known today.

Such suitable lands and water inevitably attracted settlers. The land surrounding the River Wear quickly became an attractive proposition for the ancient peoples of Britain, not least as they moved away from hunter gathering and sought permanent forms of agricultural settlement. The terrain was unlike the mountain regions, excellent for farming but also suitable for defence and reconnaissance. The biggest hills dotted throughout the city, including Hastings Hill, Humbledon Hill, Tunstall Hill, Pennywell Hill, Carley Hill, Penshaw Hill and Copt Hill (four of which have been found to be prehistoric sites) on clear days offer broad panoramic views of the surrounding region, making them valuable assets. The mouth area of the River Wear, with deep water and scoping valleys, also assured invulnerability from attack. Archaeological evidence has proven that at least Humbledon Hill was directly used for such defensive purposes, with remnants of a palisade trench being discovered in the early 2000s

Although discoveries have been made throughout the entire city area and a concentration north of the River Wear around the Fulwell area, there is a noticeable slant towards the land around the city’s Southwestern regions. The most famous discoveries of this kind have included that of the Barrow in Hastings Hill in 1911, where 10 bronze age burials were found along with pottery of Neolithic and Bronze Age date, and bone and flint tools. The Hastings Hill site is also of note due to the remnants of clear crop markings near by it, suggesting it was an area of local or religious significance. It may have been a monument of sorts. Similar finds to Hastings were also noted at the above hills: Copt, Carley and Humbledon, the Grindon Sandhill, as well as Warden law . If one looks at the South west of Sunderland on Google Maps, a number of round barrow mounds are also clearly visible across the farmland including the one adjacent to Hastings Hill, and in the village of Old Burdon.

In 1876, a barrow was also discovered at Steeple Hill, Silksworth containing several burials . Just twenty years prior to that discovery, a series of skeletons consisting of 5 men, 1 woman and a child were found in a natural cave next to Ryhope, alongside animal bones from a goat, ox, pig, rabbit, sheep, dog, birds and some fish. Alongside this plethora of burials around specific hills have included smaller findings which help detail the human activity which taken place around this area. These have included flints in Herrington, as well as a stone axe found during the construction of Farringdon in the 1950s. A 2016 discovery in Chapelgarth found usage of wheat and barley and iron age tools. Archaeologists have also theorized that the former swamp area known as “Farringdon Carr”- now the site of Farringdon Community Academy, was also a potential prehistoric gathering site linking “hunter-gatherer routeways”

Evidence ultimately shows Sunderland was a significant location for pre-historic, pre-Roman peoples, who lived in a number of farming and hunter gatherer communities, made their own tools and practiced their own religious traditions. They used hills for defence, whilst building scoping barrows for their dead. But what these people also prove is that the area of Wearside has been continuously settled for thousands of years, which leads us to question what was going on here during the Roman period, as it seems illogical that nobody occupied the land during that time. What has been discovered is thus only a reminder of what we don’t know. Sunderland’s history didn’t begin with Bede, it began far, far earlier.