Roker Appears on An 800 Year Old Map of Britain, Nobody Has Worked out Why 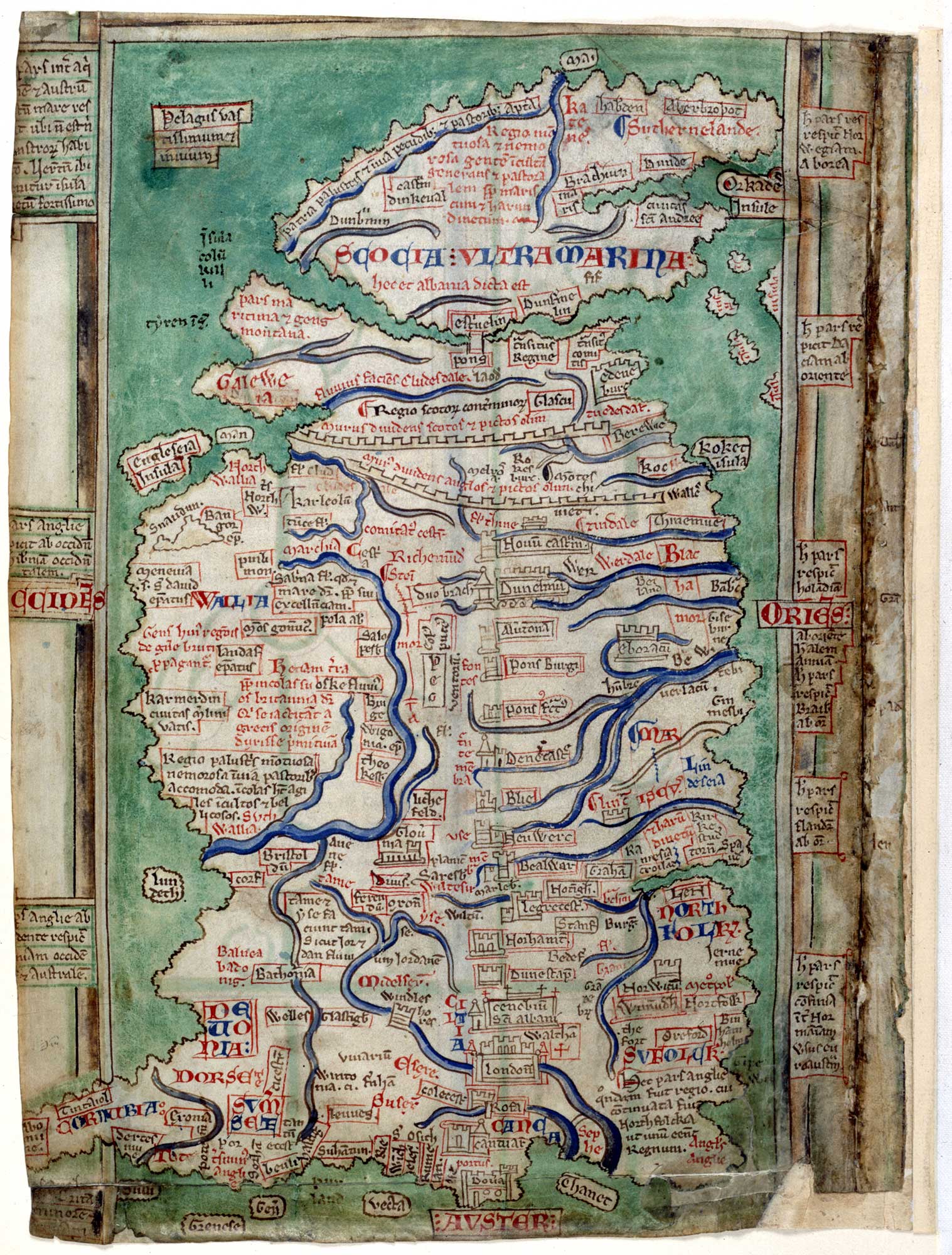 Roker undoubtedly represents one of the finer locations Sunderland has to offer.

Known for its beautiful seafront, its majestic pier and its increasingly revived promenade, the area has become an icon of the city in its own right, not least because its name became synonymous with SAFC for nearly 100 years.

But where exactly did it come from? Roker is a suburb which at least in its modern form, grew up in the mid Victorian era as an alternative resort to Hendon after the Port of Sunderland ended it as a leisurely beach, beginning with the seafront terrace.

But there appears to be an older and unsolved history lying in wait long before that, something which has evidence lying in plain sight.

Matthew Paris was a medieval English monk, scholar and cartographer who lived in the 13th century AD, living at the St Albans Abbey in Hertfordshire.

As a part of his work, he created one of the oldest comprehensive and complete maps of Britain. Although it is not completely accurate, it is one of the best works of his era.

But in that map, something stands out in the North East Coast, an arrow points roughly to the location where Sunderland is set and says “Roker“, 600 years before the modern settlement was built.

This means the name Roker is older and more consistent in time that assumed. Whilst almost all settlements in Sunderland have medieval origin names, such as Farringdon, Grindon, Hendon, Fulwell, etc, the precise meaning or origin of Roker remains a mystery.

What we do know however, is that Roker was part of the historical monastic settlement of Monkwearmouth and adjacent of course to St. Peter’s church. As a Monk himself, Matthew Paris would have undoubtedly been familiar with this.

But who lived on Roker? What taken place? These are all mysteries waiting to be solved, yet this map provides an incredible insight into an aspect of Wearside’s history irrespectively.

One thought on “Roker Appears on An 800 Year Old Map of Britain, Nobody Has Worked out Why”