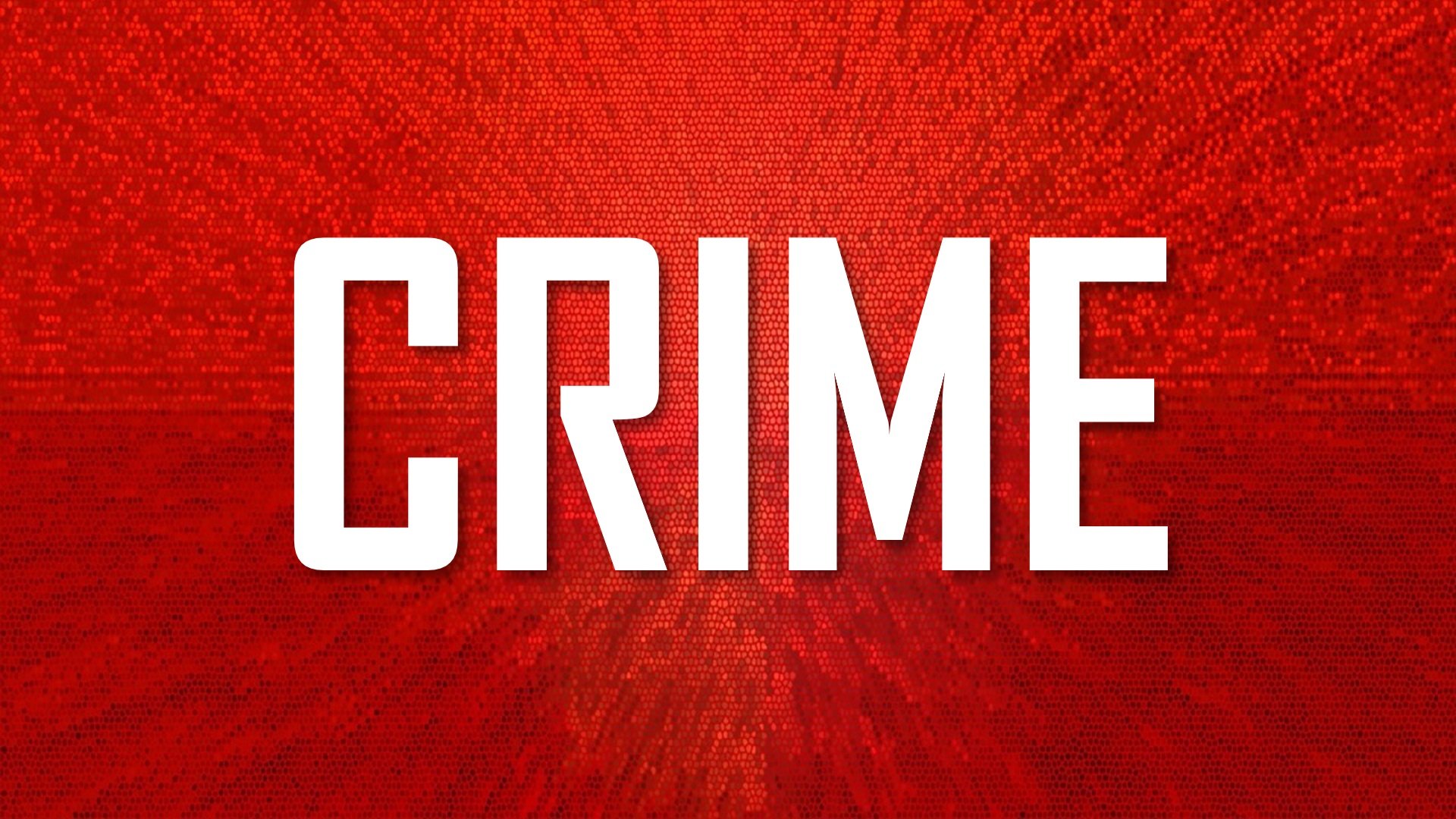 A Seaham man who launched “a violent and unprovoked attack on a stranger” at a Derwent Street bar earlier this year has been convicted of attempted murder.

Northumbria Police Stated emergency services were called to Bar Bloo on Derwent Street in the city centre at around 8pm on Sunday, February 13.

When officers arrived, they found a 48-year-old man with “multiple serious stab wounds to his neck and back and he was rushed to hospital in a critical condition.”

The man fortunately survived this horrible ordeal, and a search then commenced to locate a man who had been “forcibly removed from the premises and then fled the scene on foot before officers arrived.”

Within 24 hours, officers had used CCTV and forensic evidence to track down suspect Rory Witten, 40, who was swiftly arrested and later charged with attempted murder and possession of a bladed article.

And while Witten, of Stavordale Street in Seaham, County Durham, continued to deny his involvement in the attack, he was today (Friday) found guilty of both offences by a jury following a week-long trial at Newcastle Crown Court.

He was remanded into custody and is scheduled to be sentenced before the same court at a later date still to be confirmed.

A Police spokesman described it as “a shocking incident which saw Witten launch a violent and unprovoked attack on a man he did not know. Thankfully, the victim pulled through however this could have very easily resulted in a fatality.”

Witten has then gone on to prolong proceedings for the victim by continuing to plead his innocence throughout, despite strong CCTV and forensic evidence mounting against him.