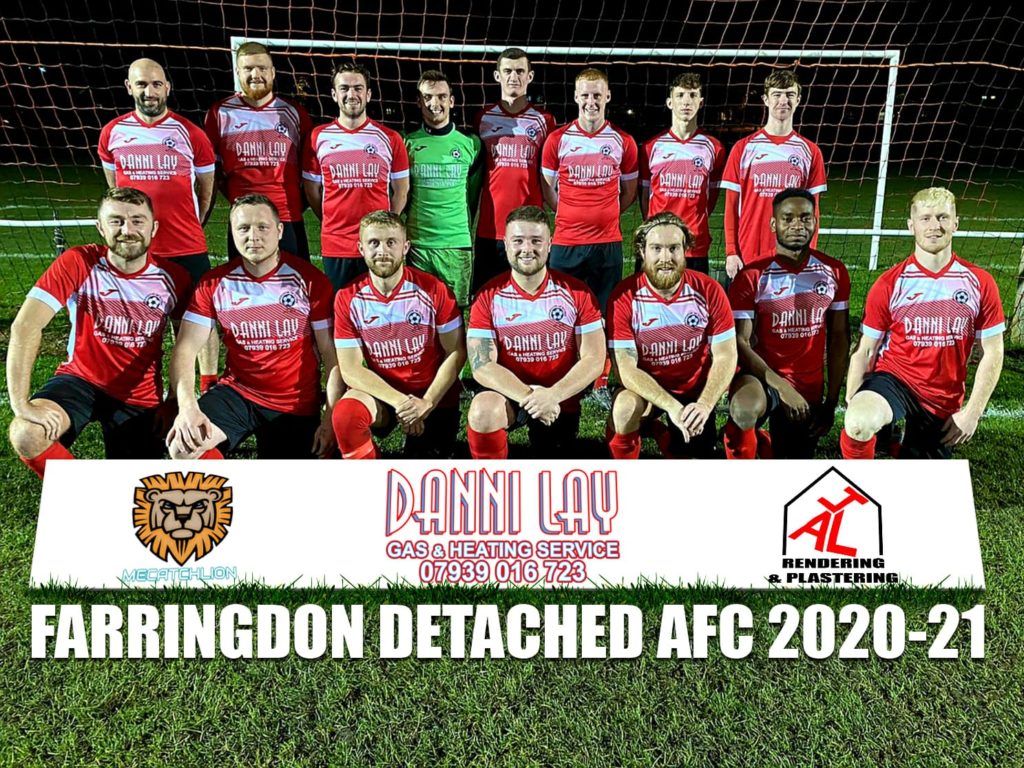 Sunderland Global Media has signed a sponsorship deal with local wearside league football club Farringdon Detached F.C, securing a two year sponsorship deal on the team’s rain jackets. The club, operated by Ian Stewart and his family and set up in 2003, is a registered charity which hosts not only a men’s team but also provides a vital youth setup for the area which has produced several professional footballers. The senior team currently plays at Houghton-le-Spring.

Having contemplated an official local football partner for the space of a year, SGM decided on this club as part of its broader investment in Farringdon related causes and promotion of the area, which has included robust history research via the Farnton.org foundation and sponsorship of the estate’s first heritage blue plaque. This forms part of its emerging masterplan to reinvigorate the estate’s image which more to come.

As part of the arrangement, SGM will regularly provide FDFC news and footage alongside its SAFC work with the goal of building into it “Wearside’s second team“. With SGM being the area’s fastest emerging local news outlet with a phenomenal reach, it looks forwards to the ultimate road ahead.