Sunderland City Council Clamping Down on Littering with Fines 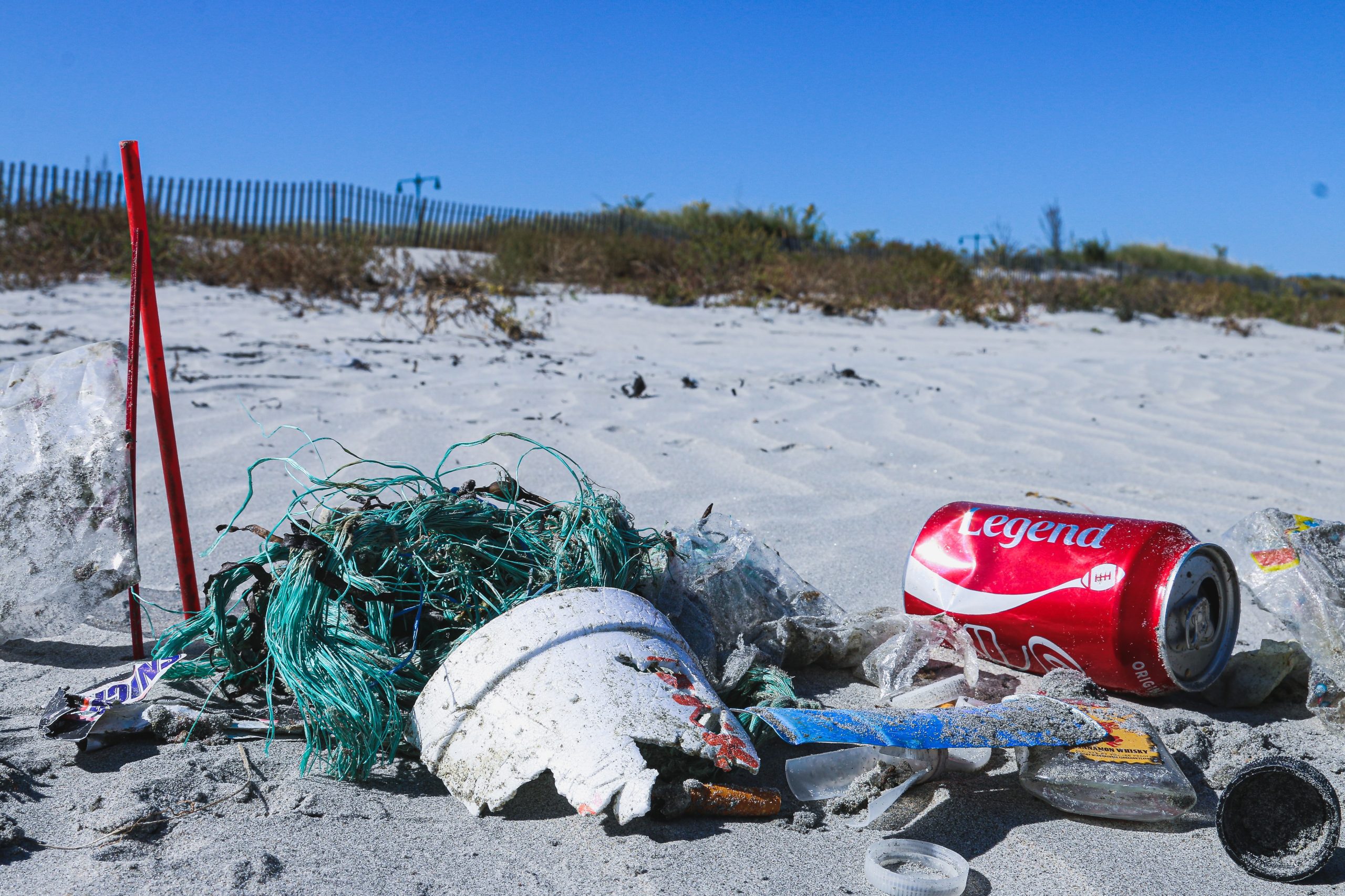 Residents who dropped litter have been left facing court bills of more than £400 each.

Residents who have dropped litter ignored £150 penalty notices and failed to appear before the Magistrates have been left facing court bills of more than £400 each. The prosecutions were brought by Sunderland City Council and the fines were imposed at South Tyneside Magistrates Court.

Magistrates heard that in each incident the defendants were witnessed by City Council neighbourhood wardens dropping cigarettes and a soft drink can and then walking away. They were issued with a £150 Fixed Penalty Notice but they failed to pay despite several reminder letters, which led to their cases being taken to Magistrates Court for prosecution.

These defendants failed to attend South Tyneside Magistrates Court on 2 November, but each was found guilty in the absence and fines of £440, ordered to pay a victim surcharge of £44 and pay costs of £235

Deputy Leader of Sunderland City Council and Cabinet Member for Environment, Councillor Claire Rowntree, said: “Anyone who fails to dispose of their litter responsibly risks a fixed penalty notice of £150, and they can be taken to court if they ignore the warning letters and fail to pay up.

“We know that the environment is very important to our residents, so we won’t hesitate to take action where we see people acting irresponsibly in this way. Magistrates also take a dim view of smokers who litter our city as can be seen from these fines”.