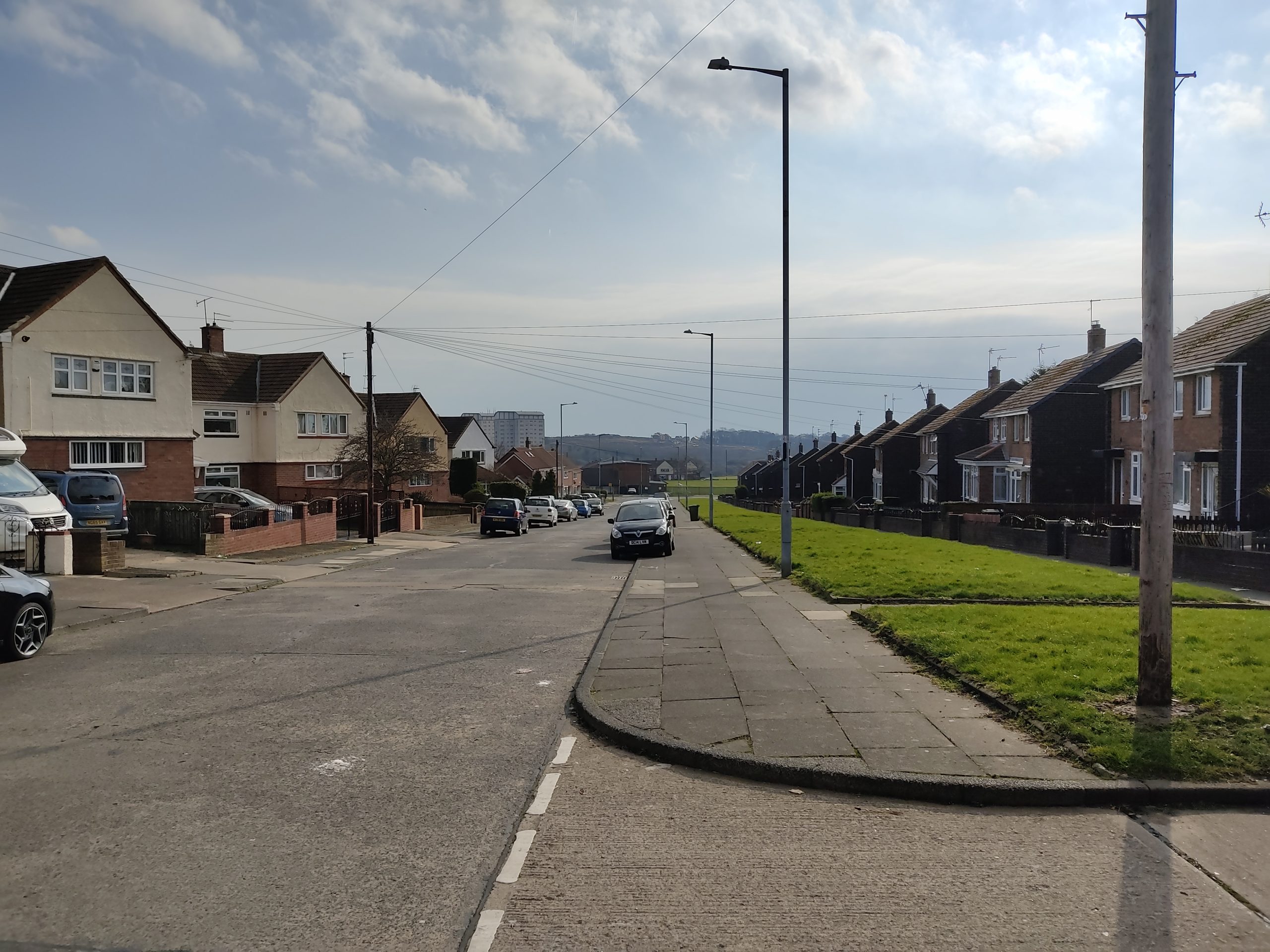 The suburb of Farringdon is located to the South-west of Sunderland, about 3 and a half miles from the city centre. Situated off the A690 road, the suburb borders East Herrington, Thorney Close, Doxford Park, Gilley Law, Silksworth and Plains farm.

The area of Farringdon emerged as a Monastic Grange in the Middle Ages under the township of Silksworth, as a part of the Parish of Bishopwearmouth. With its name likely meaning “The Hill of Faer or his sons” (Old English), the area was known as “Farringdon Hall” for all of its pre-modern history, with a former manor being located on what is now Anthony Road.

Originally owned by Hexham Priory, the manor was resident to many local figures and landowners of prominence, including Robert Jackson, George Blakiston and Sir John Forster. In the 20th century, the land of Farringdon was acquired by the Sunderland Corporation who transformed it into a post-war housing estate. Every street in Farringdon begins with the letter “A”.

Farringdon is located in a leafy area of Sunderland which has a lot of open space. It borders Silksworth Lakeside Park & Ski Slope, as well as what is known as “Farringdon Country Park or “Foxy Island” as locally known. The local pub, known as “The Dolphin”, built in the 1960s, is a five times in a row winner of the “Sunderland Pub of the Year award”.