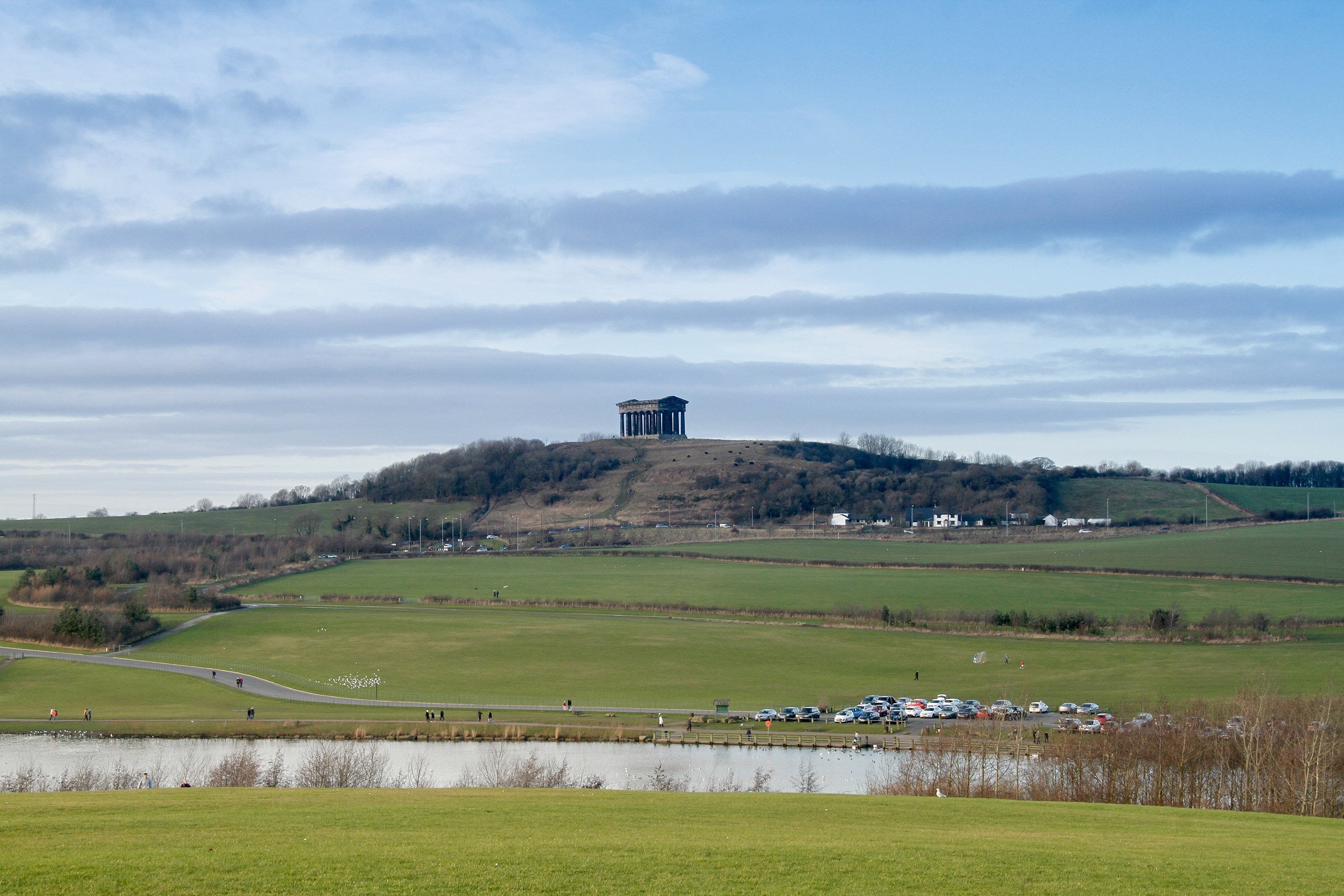 Location: Opposite Penshaw Monument, enter by car from the A183 (Chester Road) via A19. Alternatively, a walking route is possible via East Herrington

Transformed from a former colliery that closed in the 1980s, Herrington Country Park was created in the early 2000s to become one of the city’s flagship open spaces, with rolling hills, lakes, forests and plenty of space for everyone. The park is also a popular venue for summer based events and festivals.

The park contains three lakes, populated by ducks and swans, an amphitheatre, a skate park, a walkable forest covering the former Lambton Wagonway route which leads to Foxcover Lane and Hasting Hill, a large number of footpaths and a viewing platform. Directly across the road is Penshaw Monument.

It shouldn’t be surprising that the park is an excellent choice for a walk or a family day out and offers some of the finest views in the area. Its gigantic size means that crowds are not a problem. The area is generally safe although caution should be taken in the east end of the Foxcover wood which sometimes attracts groups of youths.