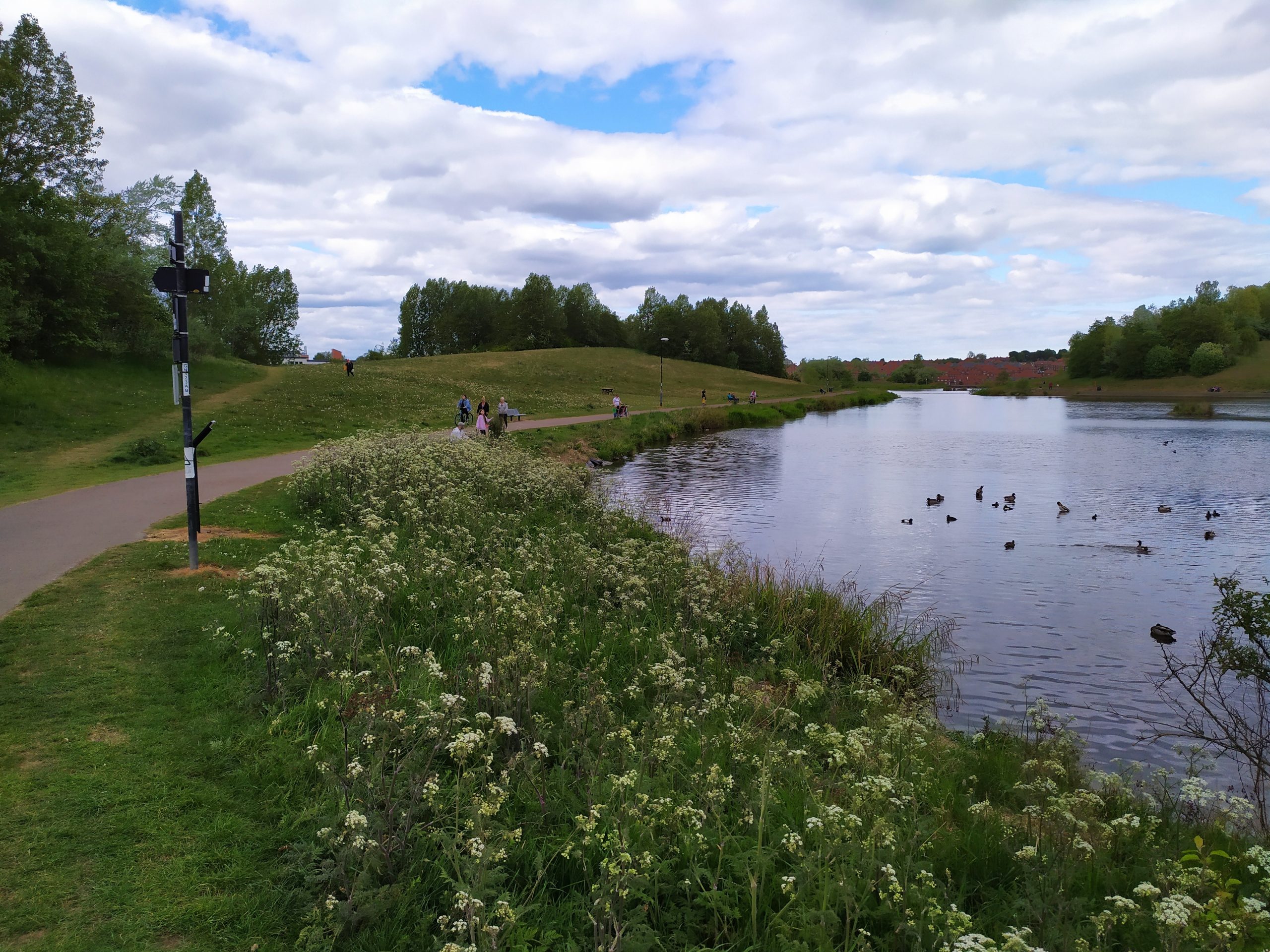 Silksworth or sometimes known as “New Silksworth” is a suburb located to the central south of Sunderland. Bordering Ryhope, Tunstall, Doxford Park, Farringdon and Herrington, the area is a former mining community.

Silksworth first originated as a township and village in the parish of Bishopwearmouth during the early Middle Ages. Derived from Old English, its name is said to translate to the “worth” or “holding” of Sigelac. The original Silksworth village stood next to what is now Doxford Park, and its accompanying Manor, Silksworth Hall, has likewise existed on the site since the Middle Ages. It is believed a former church once existed where Morrisons is now.

What is known as “New Silksworth” was built as a massive expansion of the original settlement during the 1860s to coincide with the opening of Silksworth Colliery (which is now the lake park). The colliery lasted for a century before it was closed in 1971. The site was subsequently redeveloped into two artificial lakes, a ski scope and sports centre.

Silksworth is a fantastic area to walk around an explore. The Silksworth Sports complex and Ski Slope provides a number of facilities including a gymnasium and a swimming pool. The adjacent park consists of two lakes, rolling hills, a running track, football pitches, children’s playparks, Tennis courts, a skateboarding park and wonderful forest views.

It is also possible to walk the route of the former colliery railway eastwards directly into Ryhope, passing by Tunstall and a scenic area of hills and open space.