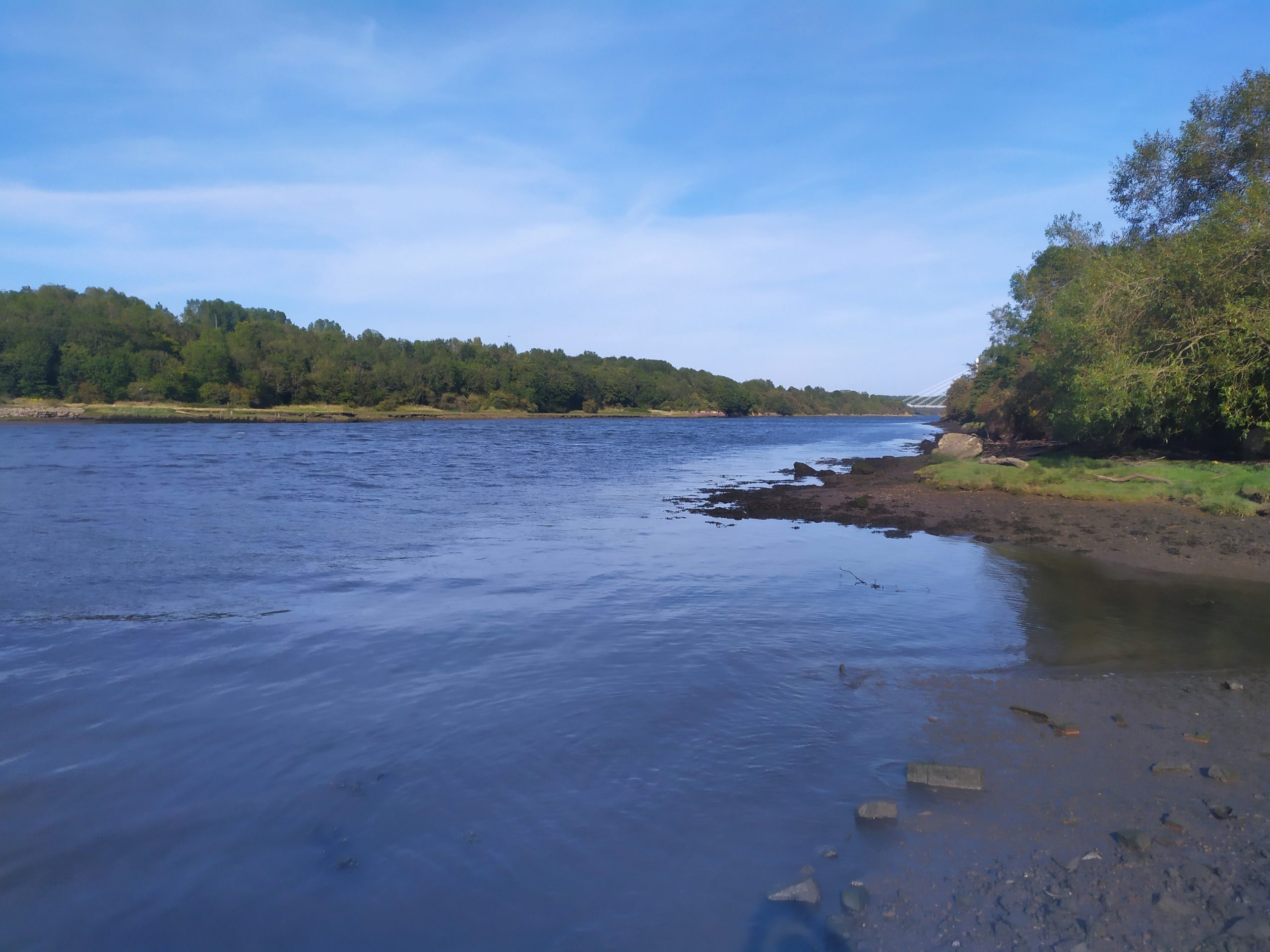 Located to the west of the City Centre, sitting on a hill about the River Wear, South Hylton is a village which was incorporated into Sunderland during the 20th century. Once a hub of shipbuilding and maritime industry, as well as a key crossing point of the River the settlement is now a quiet suburb which hosts the Terminus point of the Tyne-Wear Metro system.

The area which became South Hylton has always been of geographical importance as it sits upon a shallow point of the River Wear, where it is possible to cross by foot during low tides. In the thousands of years before bridges across the river existed, this made the area which became the village the primary crossing point.

As such, there is archaeological evidence that the Romans used this area as both a crossing point and the site of a shipping port and dam. In 2021, a groundbreaking archaeological discovery found ancient Roman Anchors in the River Wear at South Hylton, settling an age old debate over former “Brig Stones” once placed the river which were purportedly of Roman origin.

In the Middle Ages, the name “Hylton” was bestowed upon the area as it became a possession of the “Lordship of Hylton” to the North, and first emerged as a series of farmsteads belonging to the family. Given its place as a river crossing, the area became known as “Hylton Ferry” as early as the 14th century, with a boat crossing service emerging and lasting for hundreds of years.

After the Hylton family sold off the late in the late 18th century, the village of South Hylton began to rapidly develop as part of the township of Ford. The industrial revolution brought about a boom in population growth, and the village became a critical juncture of shipbuilding industries dotted around the river. In addition, the surrounding area hosted “Forges, Foundries, Rolling Mill, Cement Works, Paper Mill, Copperas Works, Sawmills, Shipyards and, of course, Dawson’s Pottery”.

South Hylton provides an excellent spot to walk along the River Wear, a route which offers not only incredible natural scenery and relaxation, but also impressive traces of history and nostalgia.