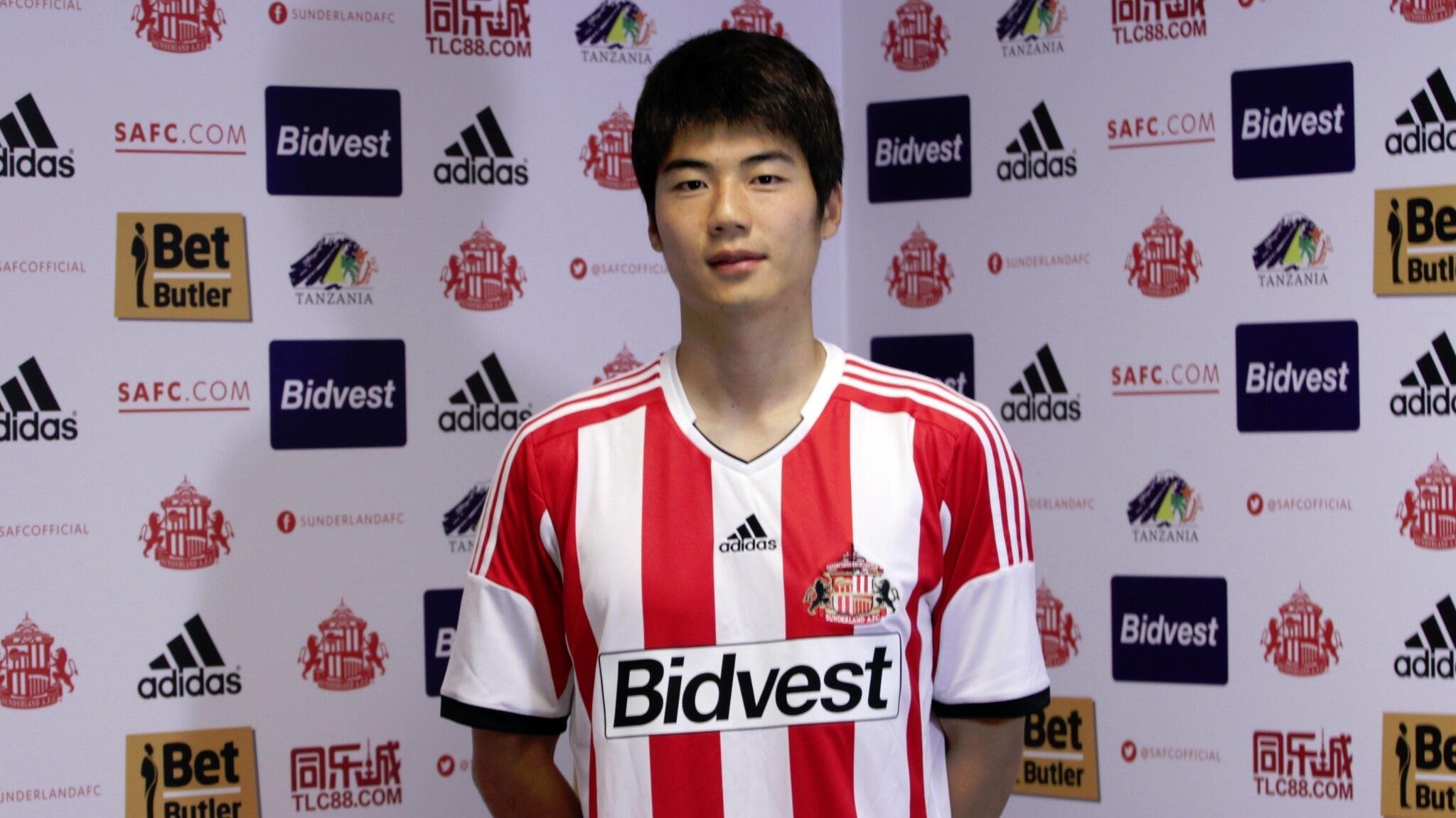 People in South Korea are extremely nationalistic when it comes to football, and more so than most countries in Europe. Combined with an equally obsessed celebrity culture, top level footballers in the country receive almost religious like followings that exceeds anything we do in England.

If you turn on the television in Korea or go outside, you will see adverts featuring star player Son Heung-min non stop, across the board. From popular instant noodles, to the burger chain Lotteria, to Massage Chairs, to Sports modelling, Son is perhaps the single most recognisable and omnipresent celebrity face in South Korea.

Likewise, when one watches the evening news, there is a portion which is purely dedicated to the highlights of Korean players in the Premier League, which is essentially Son Heng Min’s highlights at Spurs on a never ending roll, as well as Hwang Hee Chan of Wolverhampton. No other teams are featured.

It is no surprise that due to this celebrity cult following, Korean people flock to whatever team their superstars are playing for. They are converted to the player, not the club. Frequently you will see pop-up stalls selling Tottenham Hotspur Merchandise in major train stations or other locations. Likewise, it is common to see locals wearing Spurs shirts in public.

Because of this culture, it is hard to believe that just shy of a decade ago Sunderland A.F.C had a similar “five minutes of fame” in South Korea where the club attained large scale attention from locals because it hosted two Korean players simultaneously: Ki Seung-yeung and Ji-Dong Won. At the time, these were two of South Korea’s leading players, as the previous star Park Ji-Sung’s career had just ended, while a younger Son Heung Min had not yet rose to stardom.

The first player, Ji Dong-won, was a forward who was signed directly from an Korean team itself the Jeonnam Dragons. Ji throughout his entire career would struggle to score prolifically, and Sunderland was no exception. However, he left Black Cats fans with a moment to remember when he scored a last gasp winning goal against Manchester City at the Stadium of Light. This remains a famous memory for supporters. After several loan spells, he left to Germany in 2014.

The second player, Ki Seung Yeung, came to Wearside on loan from Swansea in 2014. Ki was a significant player in Gus Poyet’s first season in charge, scoring an extra time winner in a cup game against Chelsea on our road to Wembley. Due to the dual presence of Ji and Ki, Korean fans began to follow SAFC for a while, even to the point SAFC put up a temporary Korean language website.

Soon enough, Korean fans also started (to their misfortune) discovering and signing up for the SMB forum, only to be given a rude welcome. The first Korean to appear on the site was a 17 year old Korean girl who’s family moved to Glasgow known, using the name “Iloveki”. She innocently signed up and posted her personal photos, only to receive an avalanche of mockery, inappropriate comments and other ridicule. It eventually settled down and she became a regular on the forum for a while.

More Korean fans soon followed, again leading to humorous exchanges. A Korean man on the forum posted some information and videos of Korean footballers, only to be told unfairly to “piss off” by an unspecified poster. The Korean responded by saying “Okay, bald head man“, which was seen as an hilarious comeback.

Not surprisingly, the Korean love in with SAFC dried up as quickly as it emerged, for as soon as both players left Wearside, they simply moved to wherever they went next. Ironically, Ki Seung Yeung later joined Newcastle United. Yet because of that legacy, Sunderland likely remains well known in Korea. It just goes to show that if any football team wants to market their brand and merchandise in South Korea, just sign Koreans and without even spending a penny, a following will spontaneously occur.