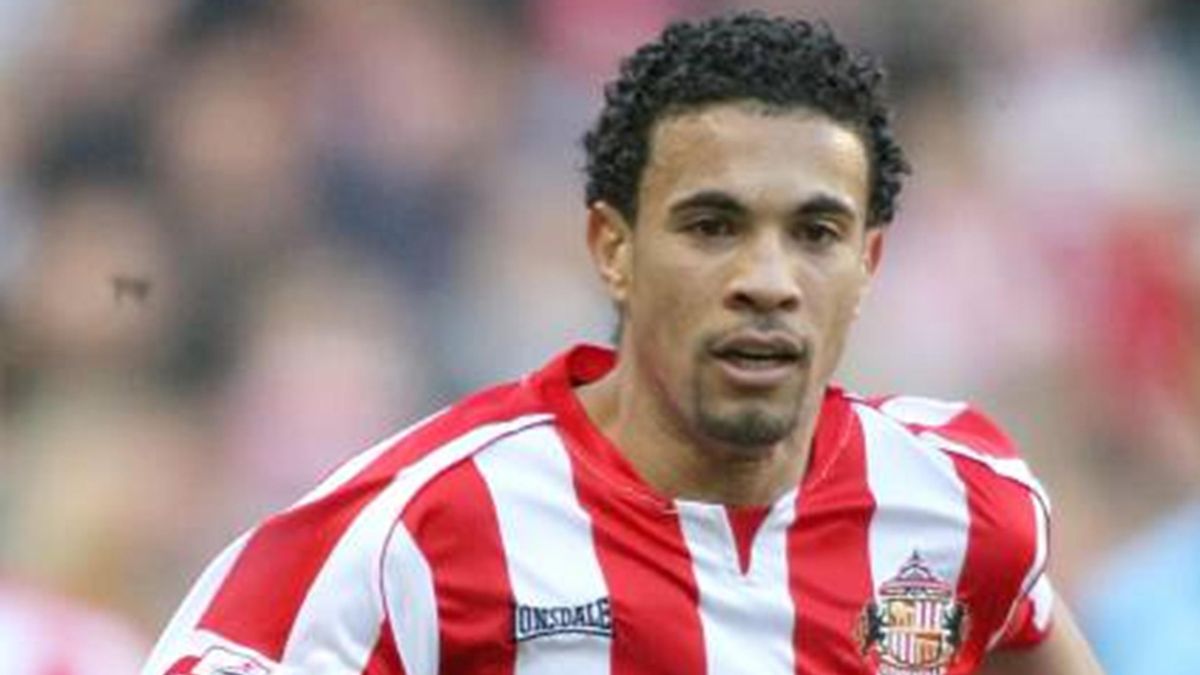 When Roy Keane became manager of Sunderland in 2006, the club was in dire straits and spirits were low following the record breaking relegation suffered earlier that year. The irishman, hired by Niall Quinn, had a big job on his hands. Having not been able to build a scouting network, he relied primarily on players who he knew directly from his time at Manchester United and Celtic, and through his own contacts.

This led to him first bringing former Manchester United team mate Dwight Yorke to Wearside, a player who had been a prolific Premier League goalscorer in the 1990s. Although a striker, Keane refashioned Yorke into a midfielder of sorts who’s experience provided critical leadership. However, Yorke’s contacts in the Trinidad & Tobago national team opened the door to many of his fellow countrymen to come to Sunderland, all of whom had a decisive impact at the Stadium of Light.

Arriving in the January of 2007, the Afro-Latino Winger Carlos Edwards came from Luton Town for a fee of just £700,000 or so, and proved to be an instant sensation on Wearside, a hidden gem. Edwards had lethal pace and gained a penchant for long-range wonder goals which were like rockets. He proceeded to engrave himself in Sunderland Mythology when he scored a legendary goal to a 3-2 win over Burnley which sealed the Black Cats’ return to the Premier League in a fixture which was since voted one of the greatest games at the Stadium of Light. Sadly, Edwards’ stint after that was plagued by injury and was never able to replicate his form in subsequent seasons.

Following Carlos Edwards in the window of 2007 was Stern John, who arrived from Coventry City. A versatile and experienced forward, John scored a number of goals which boosted Sunderland’s promotion campaign that season, before finding the net one final time against his former club Birmingham in the Premier League. His stint was short, yet very effective and good value for money.

Following Sunderland’s promotion to the Premier League in 2007, Roy Keane sought out a player who could handle the physical nature of the division and find the back of the net. When he proceeded to pay £6 million for Kenwyne Jones of Southampton, a player untested at that level, eyebrows were raised. However, the signing proved to be a successful one as Kenwyne’s physique allowed him to become of SAFC’s most important goalscorers for several seasons, and the top goalscorer of the 2007-2008 side. Jones scored 26 goals for Sunderland across three years.

He left for Stoke for £8 million in 2010. Today, Jones’s legacy is a bit mixed among SAFC fans, some who contend he was overrated. However, it is undeniable that he made a very important contribution to the club.