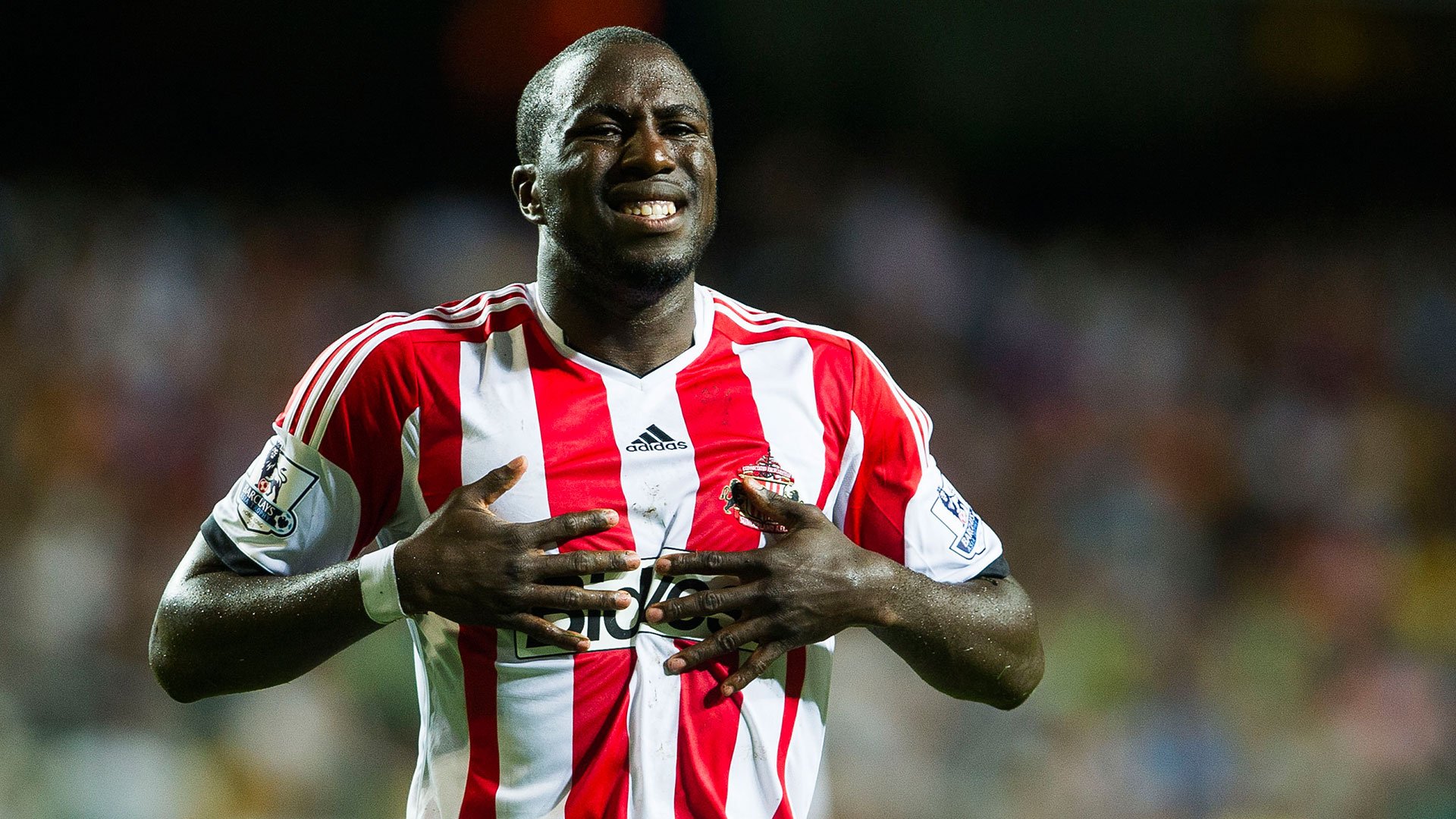 Jozy Altidore, an American footballer or “soccer” player as they call it, arrived on Wearside in the summer of 2013 as part of a new transfer regime headed up by Director of Football Roberto Di Fanti.

The signing was not particularly underwhelming at the time. While Altidore had underperformed in the Premier League during a brief loan spell at Hull City when he was 20 years old, his goal scoring record for the United States national team was impressive, and in recent seasons he had also taken the Dutch league by storm by scoring 39 goals in 67 appearances for AZ Alkmaar.

It was not until 2015 that it was reported that the price tag paid for Altidore by SAFC amounted to USD $13 million (perhaps about £8-9 million at the time), but given his record the club obviously assumed he was a worthy investment. But reality would turn out to be anything but. Although he displayed impressive physical attributes, Alitdore’s final ball and ability to find the net was simply non-existent, and he repeatedly missed “sitters”.

During his full time at SAFC, Altidore only scored once in a league game against Chelsea across 42 league appearances. His near total inability to score soon earned him the unfortunate nickname as “Dozy” by fans. It is no surprise that he was soon lambasted by the press as one of the worst signings in Premier League history. However, the deal which seen Altidore eventually leave SAFC would prove to be equally, one of the best.

In 2015, Altidore was sent to MLS Side Toronto F.C (In Canada) in exchange for Jermaine Defoe. Altidore found his level again and proved to be a good fit for them, eventually scoring 62 goals in 139 appearances. Meanwhile, Jermaine Defoe firmly established himself as a highly effective fan favourite with a great scoring record. The two of course, were night and day.

On returning to America though, the news outlet NBC debated as to whether Altidore’s stint on Wearside had damaged the reputation of US players in English football, while it left the possibility open, it nonetheless concluded with “maybe it was just the wrong player signing for the wrong club at the wrong time“.