The Historical Meaning and Origin of Every Place Name in Sunderland 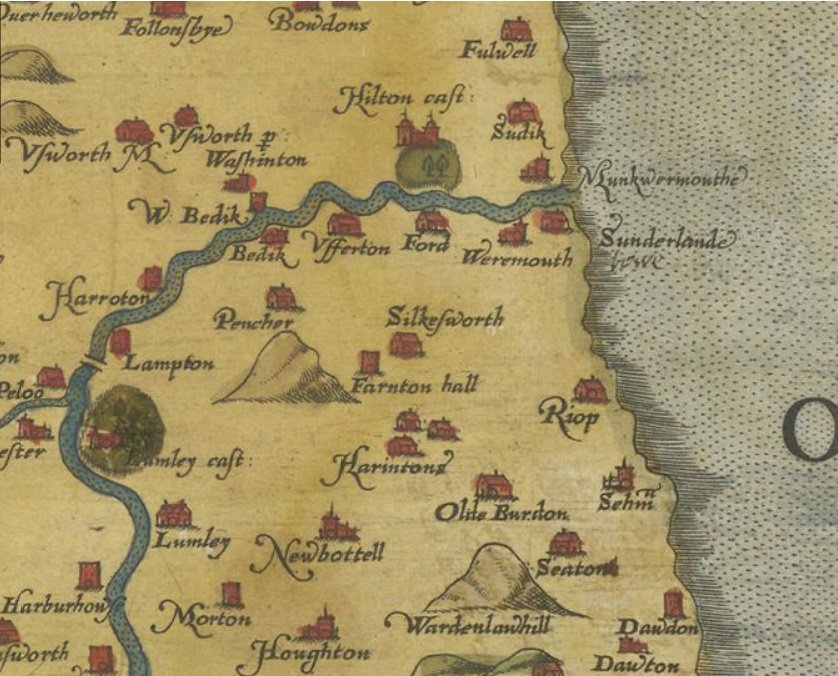 Every suburb name in Sunderland has a long lasting history, with most dating back to the early middle ages. Whilst some names are fairly obvious, such as “Monkwearmouth”, “Bishopwearmouth” or “Town End Farm”- most have meanings that whilst once straightforward, have been forgotten through the evolution of the English language using words and terms no longer in use today. Here, using “The Place Names of Northumberland and Durham” authored by Allen Mawer, we dive deep into what each suburb derives its name from. It is a comprehensive but not an exhaustive list.

Barnes: Middle English, 15th century, “The Barns of the Manor of Hameldon”

Farringdon: The Hill of Faer or his sons. From Old English “Don” meaning hill.

Gilley Law: Ghyl is norse for valley or revine. Law is another Old English term for “Hill”.

Hendon: Valley of the Monks. Another interpretation is “the deer valley”.

Pennywell: From Cumbric “Pen” meaning hill, and well or spring.

Penshaw: As per Pennywell, Pen also refers to a hill. Historically spelt “Pencher”

Seaburn: Burn as in “stream” by the sea.

Silksworth: Old English, “the worth or enclosure of Sigelac”

Southwick: Norse, “clearing by a marsh”. Also referred to as “Suddick”.