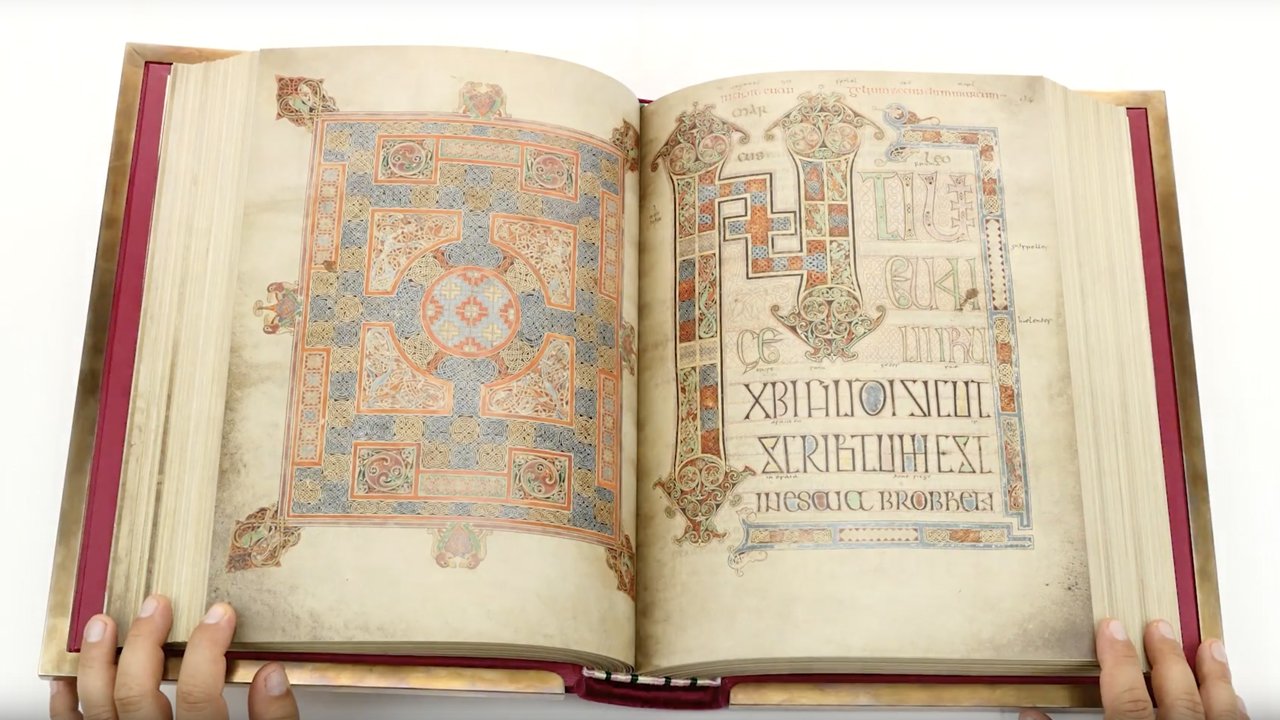 The Lindisfarne Gospels are undoubtedly one of the finest works ever created in the North East, a centrepiece of the region’s history and heritage.

Crafted in the Monastery of the same name on Holy Island in the 8th century by the monk Eadfrith, the gospels represent one of the finest manuscripts of early Anglo-Saxon England and the Kingdom of Northumbria, as well as an exemplary work of art.

However, in the 16th century following the dissolution of the Monasteries by Henry VIII, the Gospels were taken from Durham Cathedral and ended up in London, eventually finding their way to the British Library where they have remained ever since.

Following news that the Gospels will be temporarily on display at the Laing Art Gallery in Newcastle, the regionalist North East Party have called for them to be permanently stationed in the region where they belong.

On a Facebook post, the party wrote that: “We believe as a defining product of our region’s heritage and history, that the Lindisfarne Gospels should remain permanently in the North East” and stated that “these works do not belong to London, they belong to our region!”

Where the party proposes they are placed was not discussed, but as of old Durham Cathedral is likely to be the most logical option.