The North East Party is ramping up its Sunderland Recruitment Campaign, But Who Are they? And Why Should you Join them? 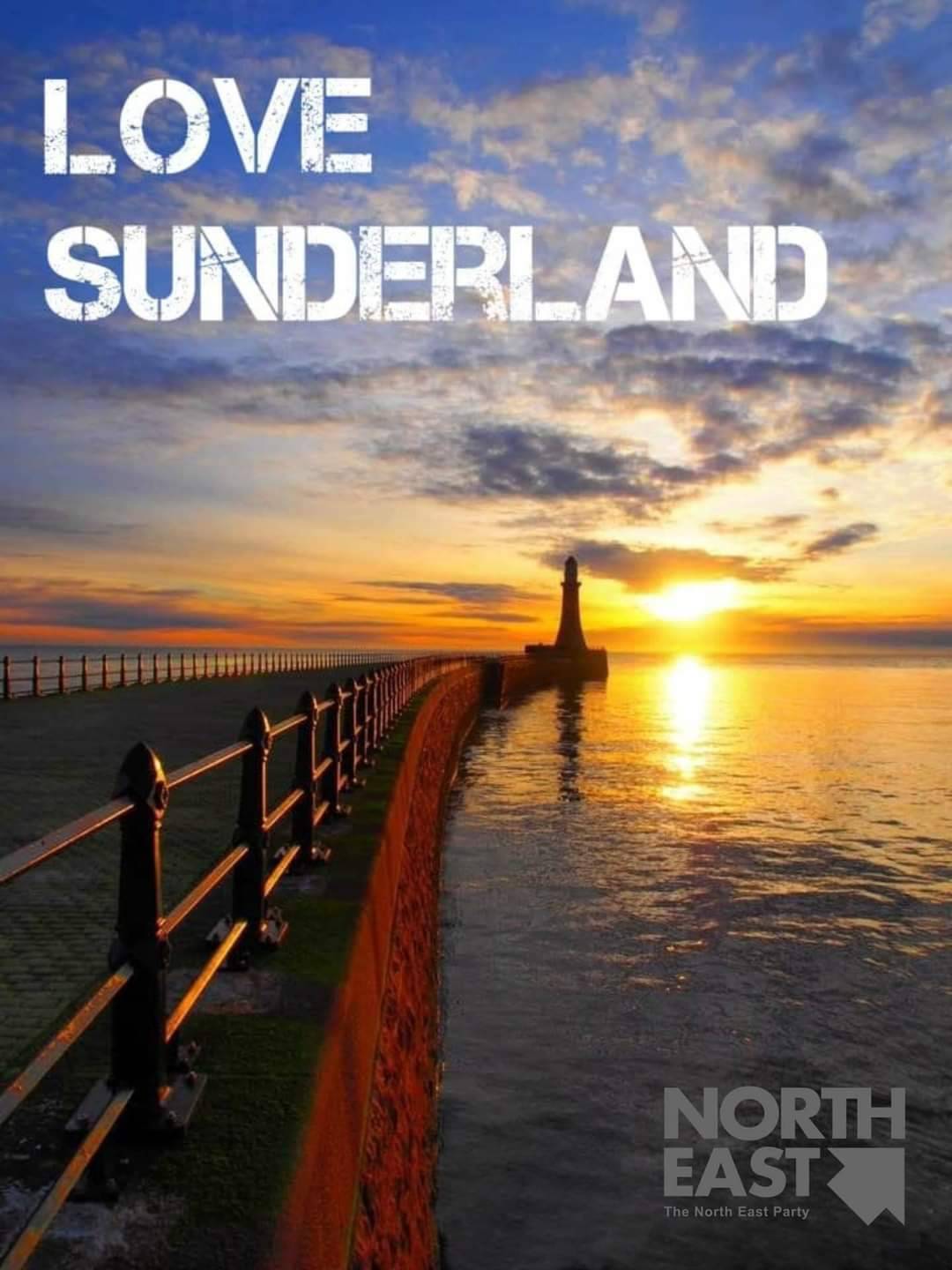 The North East Party has announced that is ramping up its campaign to recruit new members in Sunderland and field candidates for the upcoming local elections in May.

But just who are the North East Party exactly? And why do they say you should join them?

Founded in 2014 by former Labour MP Hilton Dawson, the North East Party is a Centre-Left Political Party which advocates regional autonomy and devolution for the North East of England, putting regional interests at the heart and centre of its cause.

The party says that the current political status quo between Labour and the Conservatives has failed the North East, of which they claim has seen the region abandoned, neglected and left behind.

They point to lower levels of income, health expectancy and educational attainment throughout the region, which has struggled to overcome its post industrial decline since the 1980s

The North East Party argues that through increased regional democracy and greater control of its own finances, this balance can be addressed.

The party believes current council tax rules also discriminate against the people of the region who are forced to pay proportionally more, despite having lower value property on average than the rest of the country.

The party currently occupies 4 seats on Durham County Council, which it governs as part of a ruling coalition, having had electoral success in the town of Peterlee

But now, the party has its eyes on Sunderland up the road, and believes it can improve its fortunes. Several weeks ago, Party leader Brian David Moore accused the council of being “disinterested” in the people of the city.

The Party also threw its weight behind a campaign to return maritime industries to the River Wear, highlighting its commitment to jobs and local revival.

But will it make the cut? There is a thirst for political change in Sunderland, but the party’s membership in the city ultimately remains unclear, with many parties wrestling for a slice of the pie as Labour’s vote has fallen in successive years.