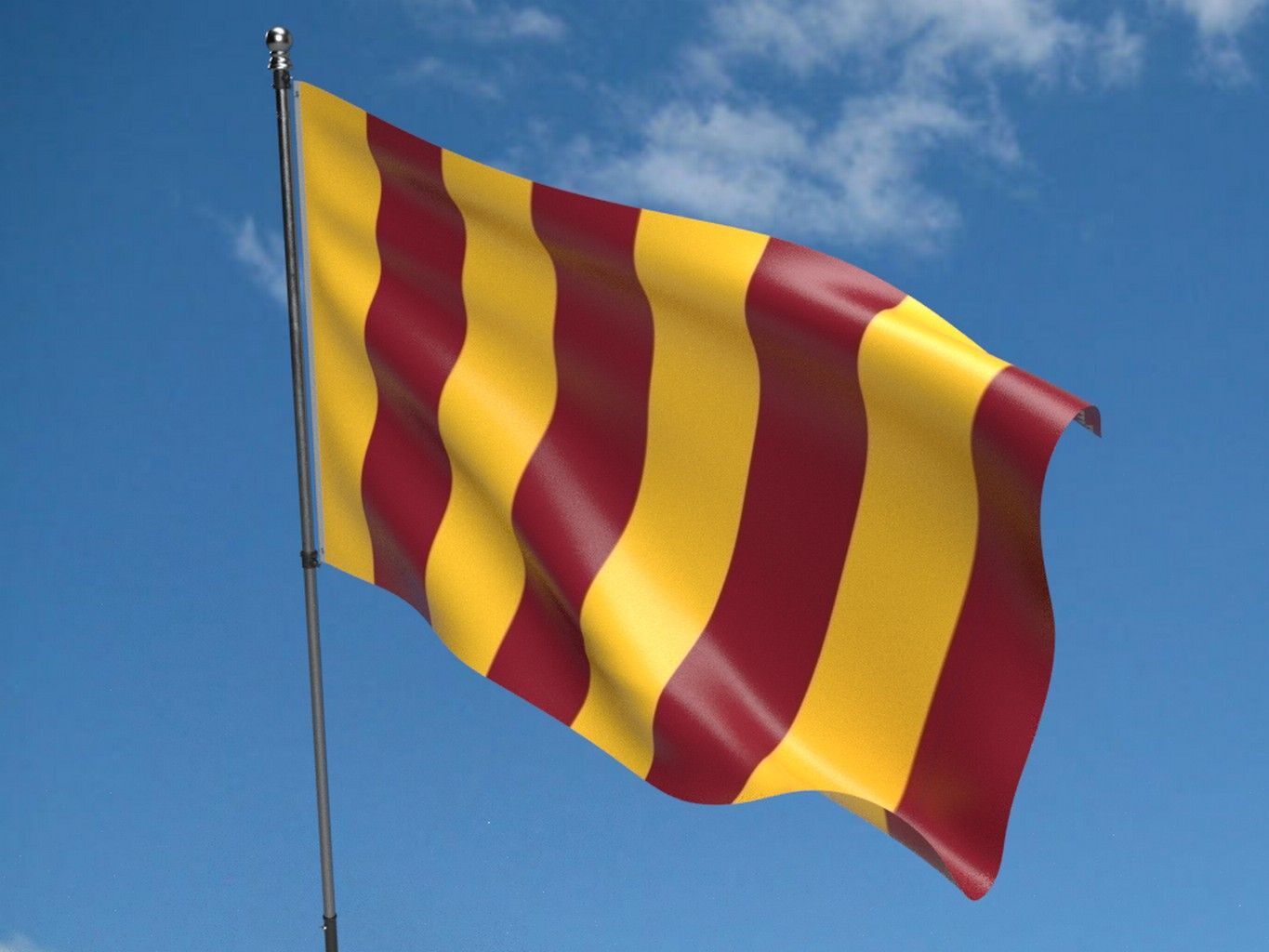 Who are we? What does it mean to be from the North East of England? What makes us who we are?

While we know we are both “English” and “British” on paper, we are all aware that in our local and regional belonging, there is something that makes us “different” from the rest of the country.

Every region of course is different in its own way and has its own story to tell. The country accent cider drinking farmers of the Southwest aren’t the same as your typical posh and uptight Southeasterner now are they?

But the North East is deemed even more different, precisely because we are so far removed from the rest of England to the point we are well… almost Scottish. So who are we? And why are we different?

This is what author Dan Jackson accounts for in his innovative local history book “The Northumbrians: North East England and its people” in what is one of the most comprehensive ethnographies of the people of our region, our culture, and our heritage.

It makes a pleasant and enthralling read. Jackson tells a story of how geography itself has shaped us. The North East of England’s history has been defined by being a “frontier” for thousands of years, from the most distant Northern pinnacle of the Roman Empire, to a fluid, fluctuating and violent borderland between England and Scotland.

And it is precisely this legacy, he incurs, that has made the people of the North East and those who adapted into their culture, a hardy and tough people. Constant war and battles between England and Scotland scarred the region with upheaval, uncertainty and conflict which made its way of life a “martial one”.

From William the Conqueror’s brutal harrying of the North, to constant raids from Scottish Kings, to the English Civil War, the North East was formed in a crucible. He matches this historical background with centuries worth of accounts and literature that describe the “toughness” of the people of the North East.

It was also a culture which developed far away from the centre of power, distant from the “heart” of England, so to speak. With the Pennines to the west, the North York Moors to the South. This has made it one of the least elitist and privileged parts of England. Our unique dialects are derived from the fact that being so isolated, the Vikings never settled north of the River Tees, leaving unique Anglo-Saxon vocabulary in everyday usage which died out elsewhere.

But there are modern factors at play too. Jackson also explores how the legacy of industry, mining and trade unionism have also decisively shaped its modern working class identity and outlook. He describes the sentiment of the North East as one of “Pride, regret, nostalgia and solidarity”. We are proud of our heritage and experienced a “collective trauma” in the events of the 20th century that seen it decline.

One thing is for sure, this is a book that you will make you look at ourselves and our region differently. It’s a work which helps us comprehend the idea that we are not just a region, but a “people”, a people who have faced a shared history of tremendous upheaval, insecurity and hardship, that has given us a tremendously humble, honest and down to earth nature.

We are ultimately, Northumbrians.