The Story of Fawcett Street, The Birth of Sunderland’s Main Avenue 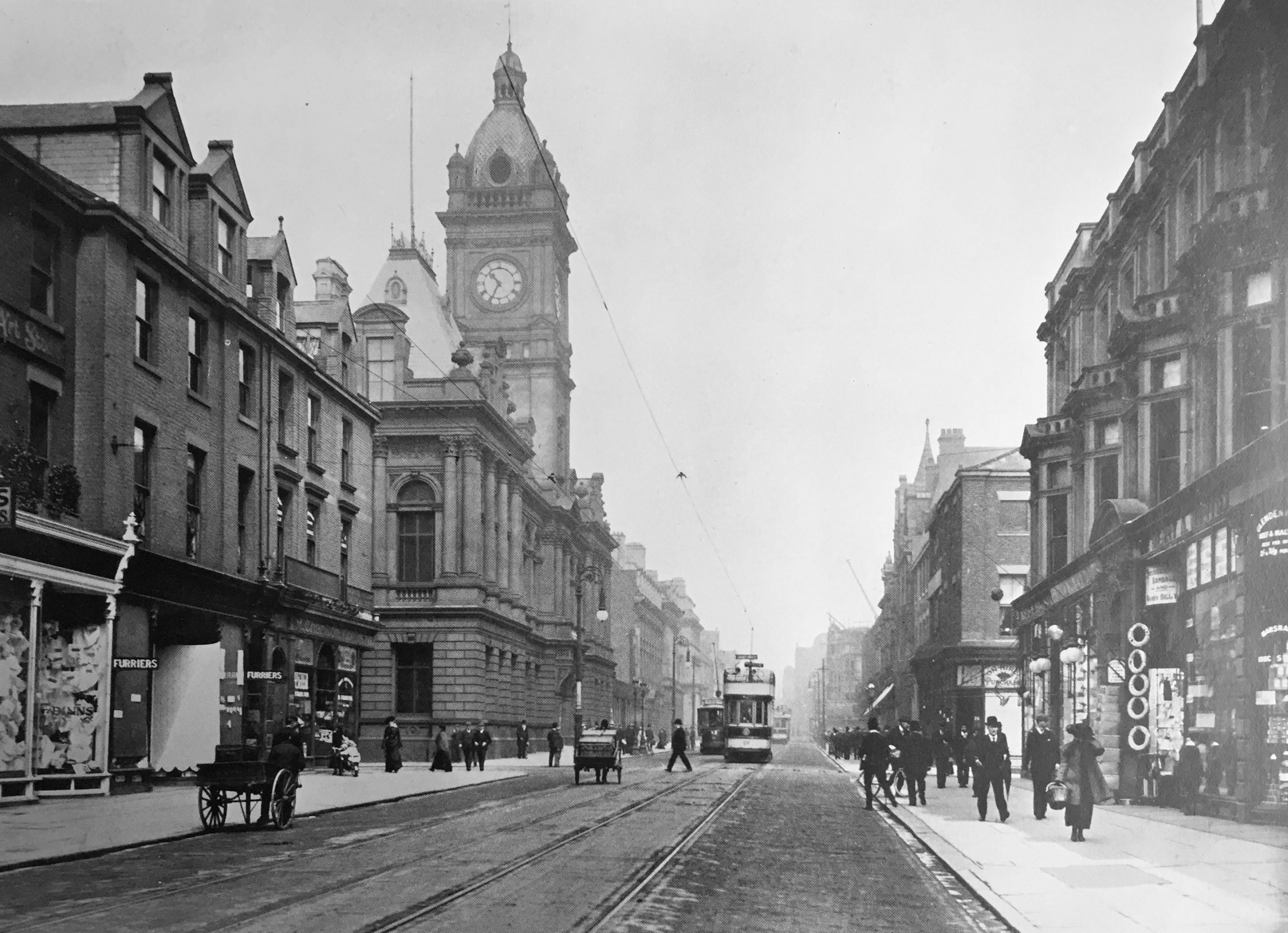 The story of Sunderland is one of how multiple separate settlements boomed, overlapped and merged into one, ultimately taking the name of the town which emerged on the Southeast bank of the River Wear.

Before this transformation taken place, “Sunderland” and “Bishopwearmouth” were distinct villages, connected by one winding road which would become known as high street.

But by the early 19th century, this distinction ceased to exist as rapid urbanization gobbled up all the agricultural and private land in between. There was a pressing need to develop the infrastructure to fit the reality of this new larger town of “Sunderland” which was emerging.

It was during this time that a wealthy family owning this excess land, known as the Fawcett’s, made the decision to impose their own vision on the emerging town and created the district of Fawcett Street, employing a man known as William Jameson (now better known as a Wetherspoons pub!) to do it.

In 1815, construction began on the terraced houses of Fawcett Street, with the majority completed by 1840. Fawcett street was designed with a Neoclassical architecture. But by the next half of the century, the new street would evolve not to be the domain of purely one family’s interests but would also define itself as the new “centre” of the greater Sunderland settlement which was now coming into being.

This led to many grand buildings being built on the street. The first of which was the Athenaeum, which was dedicated to the town’s first Literary and Philosophical Society. “The building had a museum, library, reading rooms and meeting rooms”. The Athenaeum was designed by William Billington of Wakefield and built by Thomas Pratt in a neo-classical Greek Revival style.

The Museum would then move to its current building, at the bottom of Fawcett Street on Borough road, in 1876, he founding of which was attended by President of the US Ulysses Grant. In that same decade, the Elephant Tea Rooms building was constructed three years earlier in 1873. Fawcett Street would also become home to Sunderland’s iconic and much missed town hall, which was opened in 1890.

Nowadays, some people in Sunderland are inclined to look at Fawcett Street as an area that has suffered from decline, it may be hard to believe that it is an area that once started off so grand, defining a new and booming town with grandeur architecture. We can only hope that one day Fawcett Street will rekindle its former glory.