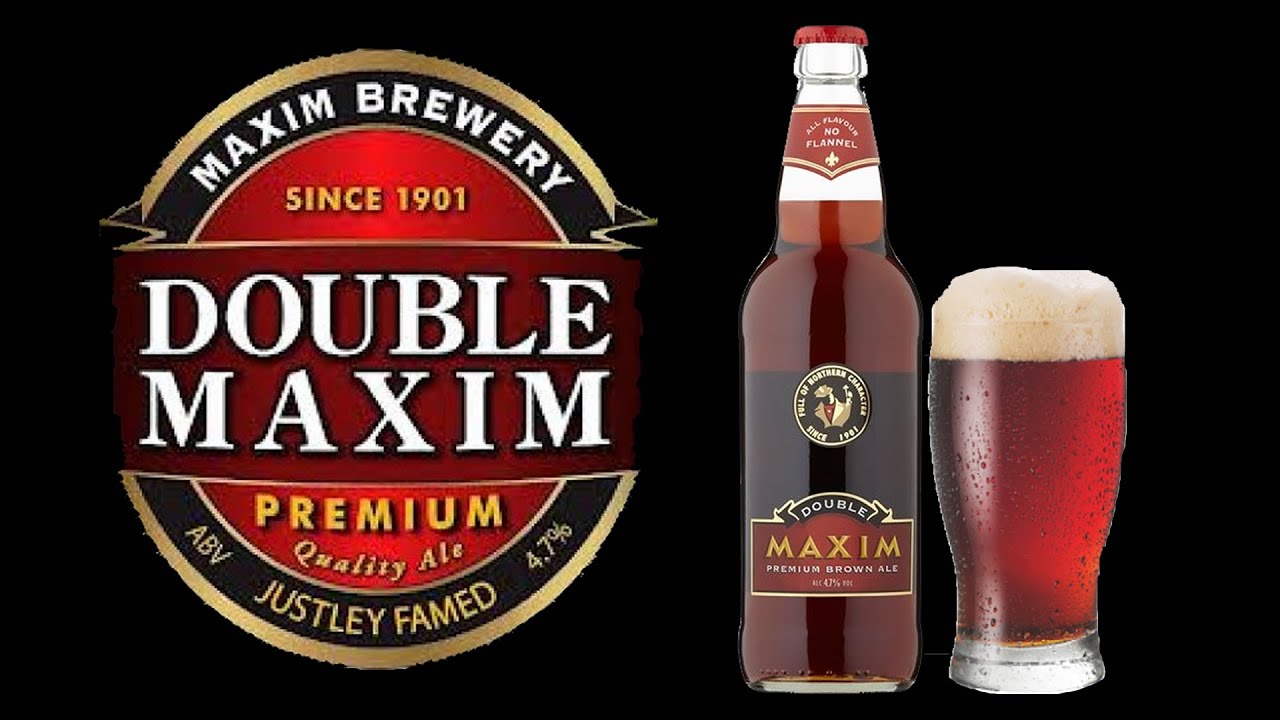 The Double Maxim is the most famous alcoholic beverage created in Sunderland. A Brown ale, the drink was for most of its history a product of the Vaux Brewery, that is until the facility closed down in 1999. The brand however was salvaged and repurposed by the now Houghton based “Double Maxim Brewery” who has continued to supply it to local bars and supermarkets.

But where did Double Maxim come from? And what does its name mean? It may surprise you to hear that the name is derived from a weapon of the same name. The maxim gun was an American invented machine gun created in the late 19th century, which was the first of its kind in history. It would be used during the Boer War, the Russo-Japanese War, and the first and Second World Wars respectively.

But how did the name of a machine gun become the title of a popular Sunderland drink? That’s a good question. The answer is that the Vaux family itself had a military tradition. Ernest Vaux (1865-1925) was the grandson of Vaux Breweries founder Cuthbert Vaux and was a British Military Officer who served in the Boer War and World War I.

During the former, Ernest was appointed as a Machine Gun commander in the 5th Battalion, where he commanded the Maxim guns and took part in over 80 operations. The new drink “Maxim Ale” was created in 1901 by the family in his honour. But it wasn’t over yet. The addition of the word “double” came with a rebranding of the product in 1938, which seen its alcohol quantity increased (it went up to 8%!). Even though of course it is not as strong now (4.7%), the name nonetheless persisted.

This means Double Maxim ale reflects a lasting military heritage in Sunderland and the Vaux family. It is a brand that has stood the test of time and survived the closure of its parent brewery. At 121 years of age, it is in fact the longest continuously brewed Brown Ale in the North East of England, being older and grander than its more well known counterpart “Newcastle Brown Ale”. It’s time we gave it the appreciation it deserves.