The untold History of Doxford Park 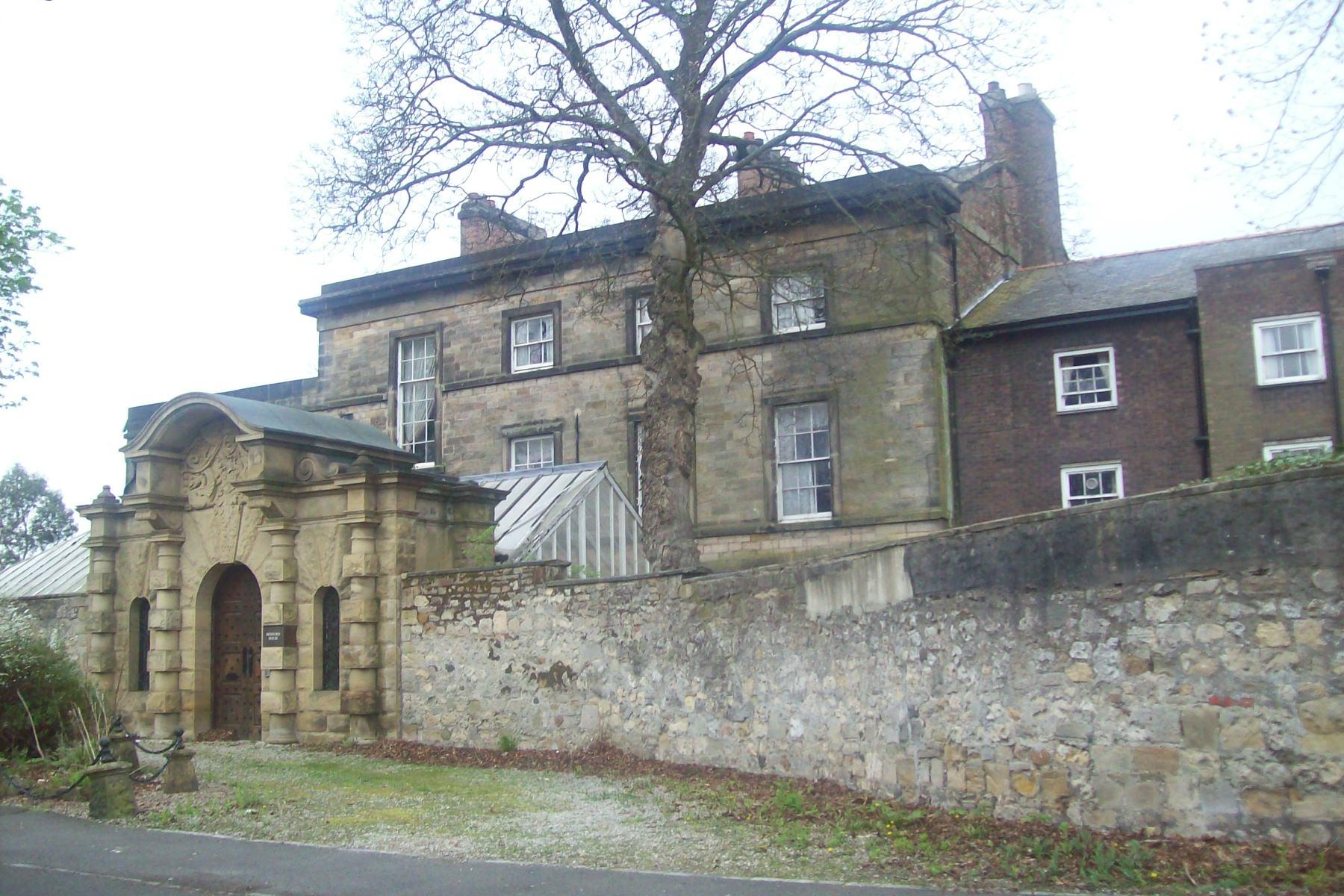 Ever wondered where Doxford Park came from? Once known for its infamous “Box” like council housing, like many areas in Sunderland as we explored with Farringdon before this area also has a long and deeper history that few people realize!

In the Norman Era, before Doxford Park had its name, the land was once a monastery and owned by the monks of Durham. Hence, a lot of the estates have religious names, eg, Chapelgarth. In the middle ages, classed as Silksworth, Doxford was a agricultural community with a windmill and brewery.

As the years passed, Silksworth House was built, now Doxford House. The spectacular property was erected in 1780 and is still standing today. The whole of Blakeney Woods and The Secret Garden belonged to the family.

In the 1820’s and 1830’s. Hetton Mineral Waggonway was built by George Stephenson along the estate. A garden with walls heated by an underground boiler was built to grow fruit trees.

Silksworth House changed hands several times over the decades until, in 1902, shipbuilder Charles Doxford took over a 99-year lease and later bought the estate. He developed it into a grand house and, by working with head gardener Henry Whiteley, he laid out the gardens and created a lake and cascade.

His daughter, Aline, took over the estate in 1935, but the gardens remained private ‘Secret Garden’ until after her death in 1968, when she left it to the council.

Just a few years later, in 1973, the gardens were opened as a public park and Silksworth House was renamed Doxford House by councillors, as a tribute to the Doxford family.

In 1977, President of the United States Jimmy Carter visited the area and proclaimed the opening of the “Jimmy Carter Centre”- a facility which later became the local Morrisons.

Over the decades the house was used as student accommodation by Sunderland Polytechnic, as well as a rehab unit. For years, it stood abandoned as a result of this Doxford House was dilapidated and overgrown. Many break ins lead to a brutal arson attack which severely damaged part of the property.

Then, in 2014, work started on turning it back into a private family home.

But the park remains public, many of its unique features, including a walled garden, have been retained.

With a long history, the land has become a paranormal hotspot for many. There have been reported sightings of a White Lady walking around the park at times. Other’s have seen a woman dressed in a Victorian gown. Monks have also been spotted in areas where the monastery once was.

As of the present day, Doxford House is still in the process of becoming a beautiful family home with plans of it having a pool and more.

One thought on “The untold History of Doxford Park”