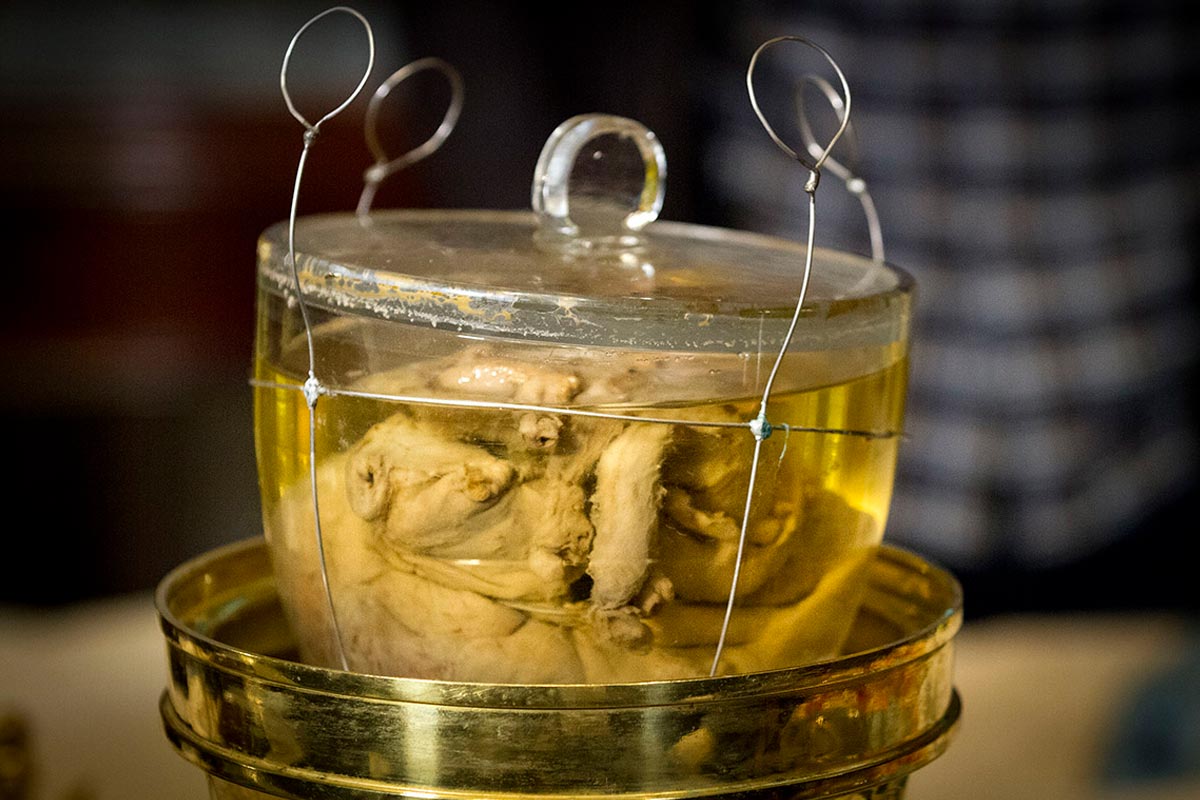 Every modern nation tends to glorify and honour its founder, especially if its independence has been won and fought for from another country.

George Washington has a capital city named after him, and a state too!

The bodies of Communist founding leaders, such as Vladimir Lenin, Mao Zedong and Ho Chi Minh, are permanently preserved on public display.

But what if a country went as far as literally having extracted the heart of their founding father after his death, and keeping it in a jar for 200 years?

That’s exactly what they’ve done in Brazil for their first independent leader, Pedro I, who ruled as King from 1822 to 1831.

The story of the independence of Brazil is an unconventional one, however.

Pedro wasn’t from your typical humble revolutionary background, but was the son of the King of Portugal who presided over an Empire which also consisted of Brazil.

However, due to an invasion of Portugal by French Emperor Napoleon, the Portuguese monarchy had fled to base its government in Brazil, ruling the Iberian country by proxy.

Pedro made the decision to turn against his father and declared Brazil’s independence from Portugal. Defeating the Portuguese army, he was proclaimed “Emperor” of the new state.

Yet in a very odd twist of events, after John VI died, Pedro also became King of Portugal by default. After just two months however, he made the decision to abdicate in favour of his sister.

On his deathbed, dying of Tuberculosis at just 35 years old, Pedro I made the wish that his heart be removed from his body after death and preserved at the Lapa Church in Porto, Portugal.

His heart has been kept there for the last 200 years, embalmed and preserved in Formaldehyde, used to store animal specimens.

Now in celebration of 200 years of Brazil’s independence, marked 7th of September, the heart is being temporarily transported from Portugal back to Brazil where it will be on display in Brasilia for this anniversary.

One could say he put his heart into the nation.