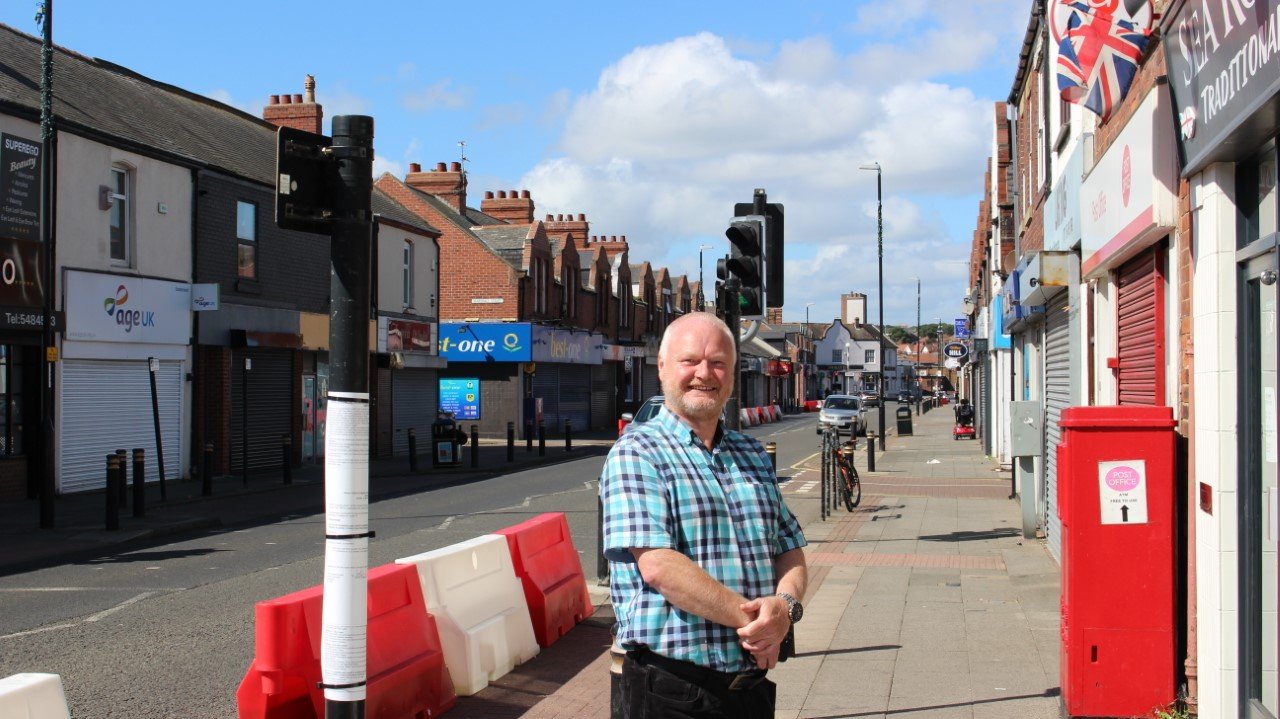 Sunderland Conservatives have written to the Secretary of State for Communities Michael Gove to request tougher punishments for rule-breaking councillors, citing frequent inappropriate behaviour by numerous representatives in Sunderland

Michael Hartnack (pictured), the Conservative Chief Whip and councillor for Fulwell Ward, has also the Secretary of State, to close the loophole which allows councillors guilty of offences to claim they were not ‘acting in their capacity as a councillor’ when the transgression occurred.

In his letter to Mr Gove, Cllr Hartnack outlined four recent cases where Sunderland Council’s Standards Committee failed to provide justice to complainants. These include:

The letter asks Mr Gove to amend the 2011 Localism Act to provide local authorities with greater powers to punish councillors found guilty by the Standards process. This could include a temporary suspension from the Council, during which time no allowances would be paid.

“I spent my professional career working in the police, latterly as an Assistant Chief Constable. The behaviour that has occurred within Sunderland City Council would not be acceptable within that profession, or indeed any other.

“Yet we have serving councillors who have demeaned the office they hold through their appalling behaviour and the consequences, as far as the Standards process is concerned, have been negligible.

“The public has a right to expect high standards of behaviour from their elected representatives, but when rogue councillors break the rules there is no means by which to properly punish them.

“That is why I have written to government, on behalf of the Sunderland Conservatives, to request that the new Secretary of State reviews the current arrangements.”