Tracking A History: What ever happened to Sunderland’s Tram Network? 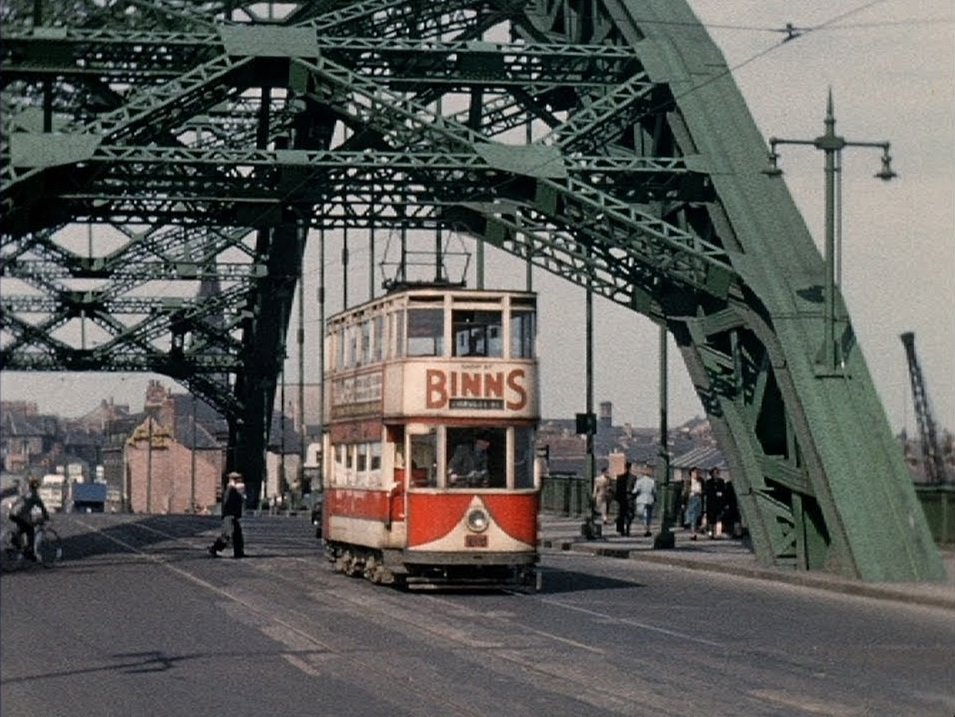 We’ve all seen the old photos before, they bring deep memories of nostalgia and perhaps symbolic of a more glorious past. So it goes without saying that the public are very familiar with the trams that once made their way around Wearside, but what is the detailed history of these classical machines in the area? And what happened to them? And should we have them back? Here we bring to you the story of “Sunderland Corporation Tramways” of which was once heralded as one of the best in all Britain.

As the city of Sunderland grew, its bulging industries and workforce seen demand for new forms of transport and logistics swell. There was a new and pressing need to get people around. In the 19th and early 20th centuries, it is no surprise that the Tram was the most competitive and affordable means of transport, not least because bus and motorcars were not yet in mass supply.

The rapid growth of the town first seen the rise of horse powered trams by the year 1879 as the most realistic option of the time. Under “Sunderland Tramways”, the first Horse drawn line ran from Monkwearmouth to Roker, a short and simple journey, before an additional route was created to Southwick. The route was then expanded across Wearmouth Bridge south of the River. Then in the year 1900, the “Sunderland Corporation” purchased the company and pursued an electrification pioneered by the famous Electrical Engineer John Snell. Snell had helped build Sunderland’s electric works in 1896, and drew inspiration for Sunderland’s tramway electrification from Hamburg in Germany which he visited in 1898.

By the turn of the century the tram route had expanded across most of Sunderland, including in a loop around Roker, Fulwell and Seaburn, down as far south as Grangetown, around the East End and Hendon and in a circle loop around Millfield and Pallion between Chester and Hylton Road. By the late 1940s, the track was extended up towards Thorney Close and the Durham Road, the system at its height possessing up to 13.73 miles of track.

There was also briefly in the 1920s, a Grangetown to Easington Lane service run by under a joint venture titled “Sunderland District Electric Tramways”. This service spanned Silksworth, Doxford Park, East and New Herrington, Houghton and Hetton, but ended by 1925 as buses proved to be more competitive and in supply.

Each tram in Sunderland was staffed with a conductor who worn a traditional uniform. During the World Wars, women took upon themselves these roles instead. In 1916 a Sunderland tram was subject to a Zeppelin attack by the Germans which cost 22 lives, but other than that it remained a fully functional system throughout both conflicts. The trams famously advertised what was then Sunderland’s Premier Department Store: Binns.

Why did the Trams Decline?

Of course the question you’re all wondering is, why did the trams in Sunderland decline? Although the lines were being extended as late as the 1940s, the council at one point made the decision to scale back the tram system. There are a number of reasons why. First of all, by the turn of the 2nd half of the 20th century buses began to be a more competitive form of transport. Although they lacked the novelty of trams, they were nonetheless faster and more efficient, which subsequently made them more popular and easier to maintain.

Second of all, Sunderland’s population and transport demands continued to grow and herein is why buses proved more versatile. You can put a bus route wherever there is a route, but for a tram you have to build tracks and electrified line. This was affordable when Sunderland was smaller, but not when it was larger. In the early 20th century the majority of the area’s population was concentrated around the centre and in the East End, but after World War II sprawling new suburbs were built which reduced the city’s population density, including Thorney Close, Pennywell, Springwell, Farringdon and Grindon amongst others.

This meant for every new suburb, new tramlines had to be built going around all of it. Although the council built the tramlines up to Thorney Close Road, it was soon found untenable to expand any further not least because World War II had depleted the UK’s national budgets. Therefore again buses prevailed as the most affordable options in overseeing the expanding city. Thus by 1950, to save money, Sunderland Council decided to shut down the Tram System and phase out in favour of buses. On October 1st, 1954, Sunderland’s last tram journey commenced. They subsequently shifted to a larger form of bus thereafter.

Trams are associated in people’s minds as a thing of the past, and it’s no surprise that one of the old fleet has ended up in Beamish Open Air Museum in County Durham, but what of course about the future? The way we live is changing again as owing to climate change there is a pressing demand for environmentally friendly transportation, and as it so happens the electrified tram is more competitive than fossil fuel buses and cars.

In this case, would the return of a Sunderland tram network covering the core areas be something advantageous? Just picture it, the ability to get the tram from the city centre to Roker and Seaburn beach would be a very attractive proposition, especially so for tourism. Some novelty cities in the world, including in the UK, also continue to run trams, such as Melbourne in Australia, Amsterdam in the Netherlands and even Manchester. Light transport was a 19th century creation, which found itself redundant in the 20th century, but now we have need for it again. Either way, Sunderland’s classical character is also in desperate need for revival.