Tribute to cyclist who tragically died on New Year’s Day 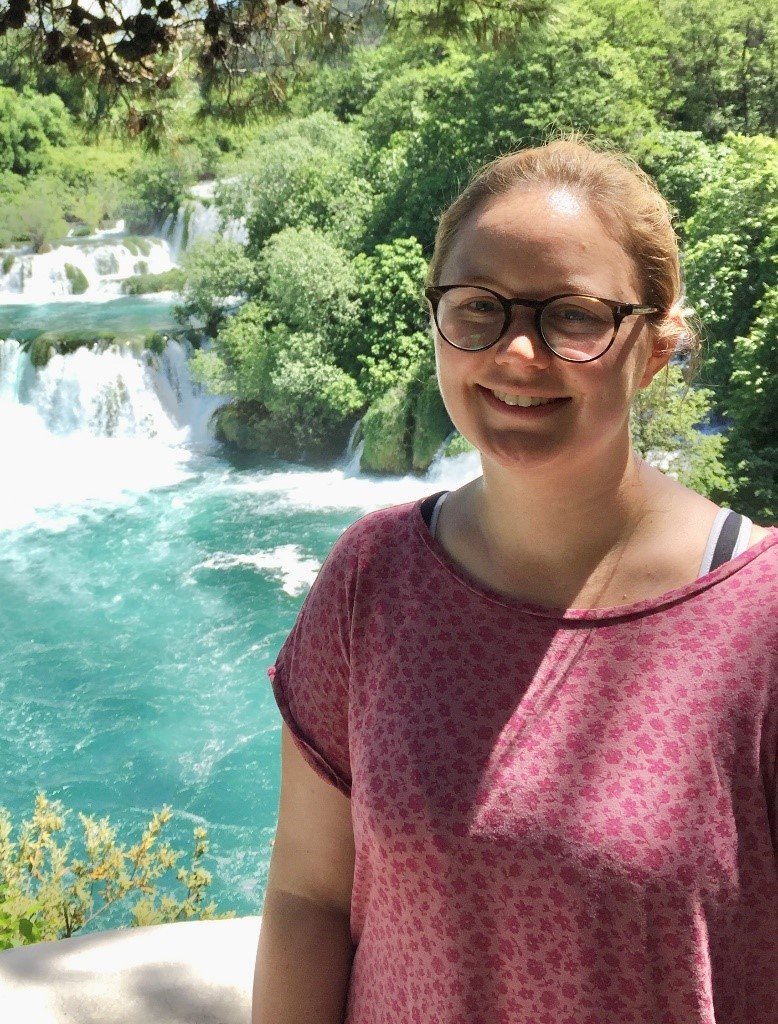 Northumbria Police have paid tribute to a cyclist who died in Newcastle City Centre, whilst appealing for more information on the incident.

At around 9.20am on New Year’s Day, Northumbria Police received a report of a collision that happened on St Lawrence Road in Newcastle City Centre. The collision was between a car and a cyclist and officers followed by emergency services attended the scene. Laura Duncalfe was the name of the cyclist who was rushed to hospital with life threatening injuries.’

Laura lived in Newcastle and sadly she passed away on Sunday January 23rd and the family have decided to pay tribute to her. They said that “Laura was a wonderful partner, daughter and sister. She worked tirelessly for the benefit of others and live her life courageously and to the full. She will be sorely missed by us all”.

Inspector Dean Hood, of Northumbria Police, and his team have continued to support Laura’s family and loved ones and have asked for people to respect their privacy as they attempt to come to terms with what has happened and so they can grieve in peace.

Dean said, “we are committed to finding out what happened in the moments immediately before this collision”. A 29-year-old male was arrested on suspicion of causing serious injury by dangerous driving has been released under investigation as enquiries continue.

They have urged that any witnesses or anybody with information that think they could assist their investigation to come forward and get in touch with them as it will be vital that the family know what happened to Laura.
Anyone with information is asked to contact the police via the “Tell Us Something” page of our website or by calling 101 quoting reference NP-20220101-0599.