Tributes paid to Sunderland Antiquarian Norman Kirtlan after he passes away 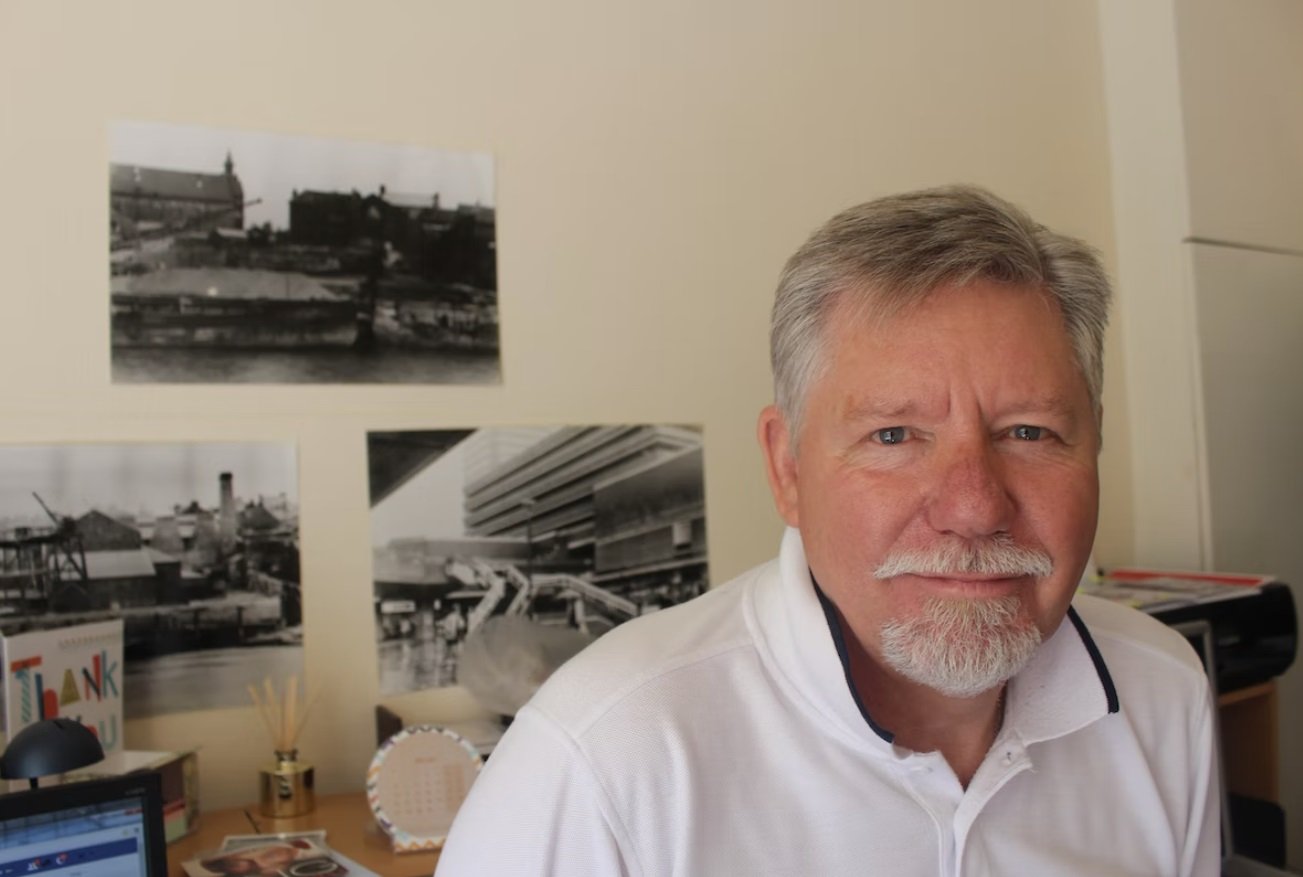 Tributes have been paid to Sunderland Antiquarian Norman Kirtlan after it was announced he had passed away, following a battle with cancer

Writing on their facebook page yesterday, the society announced that: “It is with immense sadness that we announce the death of our dear friend and colleague, Norman Kirtlan.”

Describing him as a “driving force behind” the group, treasurer Linda King paid tribute to him as “the very heart and soul of the society”.

Norman had became widely known and respected throughout Sunderland through his exemplary knowledge of local history, his regular facebook commentary and large scale assortment of Sunderland historical photos throughout the decades.

He became the “go to” man for all Sunderland memories.

Born in Southwick, Norman was originally a police officer who served for 31 years, with the specialized role of being a forensic artist. He retired in 2006.

Norman’s achievements were many. He gave numerous talks regarding the memoirs of his policing years and local history, published a book about Jack the Ripper, and participated in several documentaries.

Ultimately, Norman was a much loved, high-regarded and well respected man who was a force for positivity in Sunderland and made invaluable contributions in our understanding of local history.