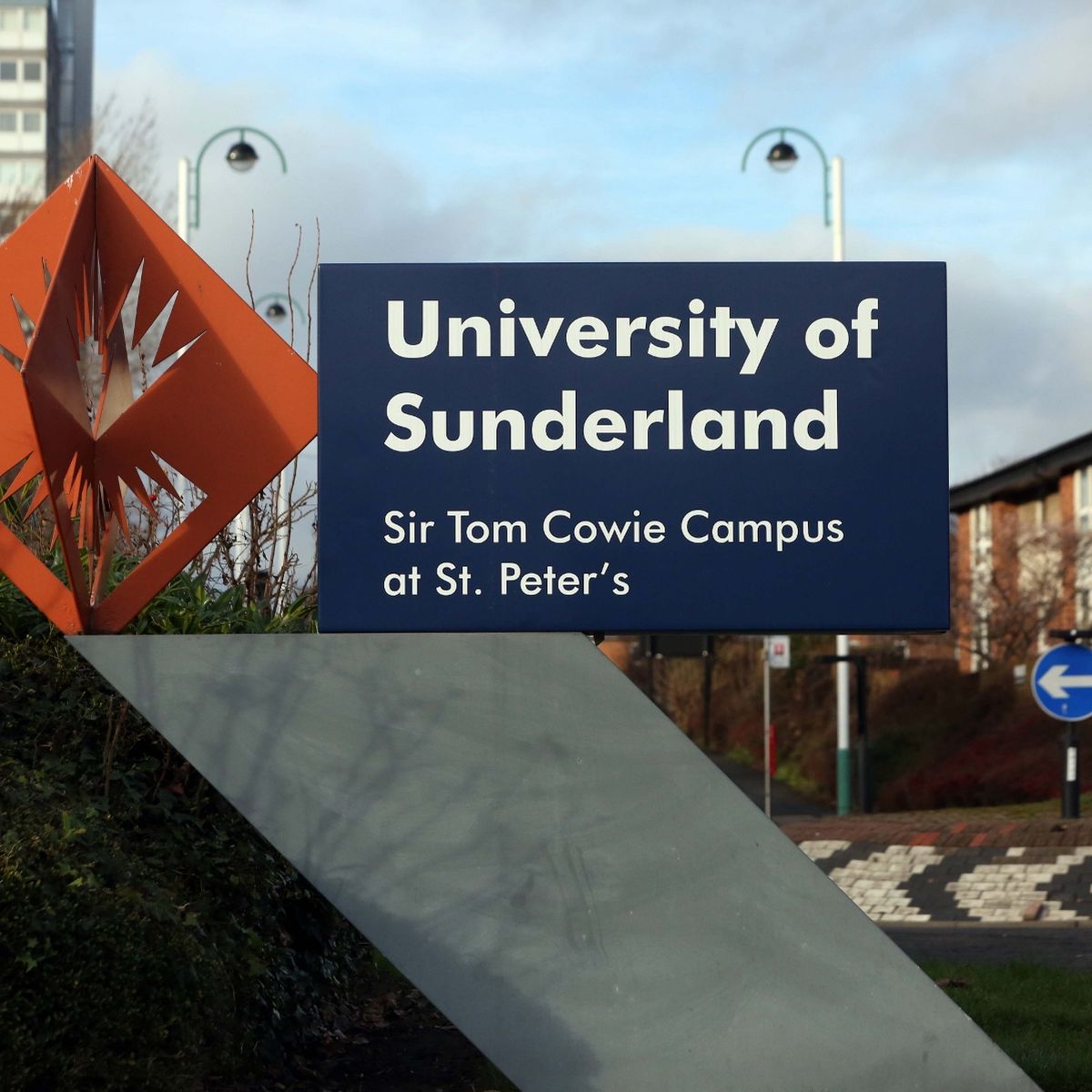 The University of Sunderland has been ranked in a top University ranking chart for the first time in its history.

For the first time, the University has made it into the Times Higher Education (THE) World University Rankings 2023.

Sunderland has been ranked between 1001-1200 out of 1799 Institutions across the world.

The University scored particularly well in the International Outlook category, scoring a ranking of 347 and slotting into the top 75% of global universities.

International students from over 100 countries are currently represented at the University, which is also the only Higher Education Institution in the UK with its own campus in Hong Kong.

Just last month the University was ranked number 50 in the Guardian University Guide 2023 – a rise of 42 places compared to last year.

“The inclusion of Sunderland in the THE World Rankings 2023 is, however, pleasing and a nice way of acknowledging the dedication of our staff and the talents of the students, something I witness day in and day out.”