What does it mean to be from Sunderland? And why does it matter? 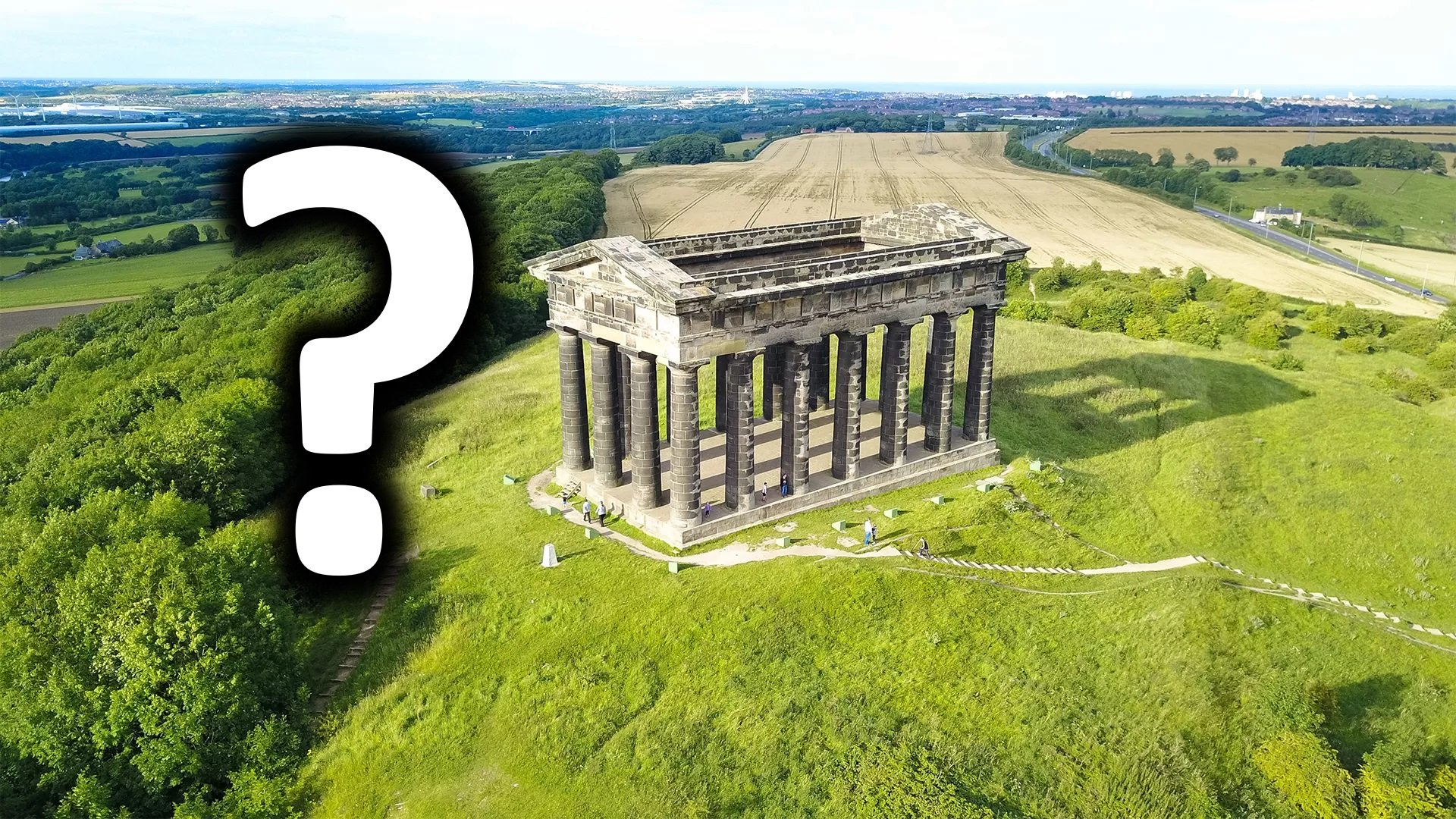 The City of Sunderland in many ways embodies the story of modernity in England. Rapidly emerging from a series of medieval villages into a mighty industrial monolith, the conurbation expanded exponentially in the 18th and 19th centuries to establish itself as “The Largest Shipbuilding Town in the World” only then to suffer the tragedy of decline thereafter.

As our city strives to reinvent itself and find its place in the world again, these historical experiences have had an undeniable impact on our “common understanding” as to how we see ourselves and the world. While we are part of the United Kingdom on one hand, we nonetheless possess a unique local perspective brought about by experiences and memories passed on through generations.

Dan Jackson, in his book “The Northumbrians” in reference to the people of the North East as a whole, summarizes our culture in four critical words: “Pride, regret, nostalgia and solidarity” and explores how our industrial heritage, combined with the “collective trauma” of its decline, left a permanent impression upon us, all while being far removed from the “heart of England”, the centre of power and privilege in England.

We can expand on us by identifying that to be “from Sunderland” translates into a serious of shared values and perspectives, and if we are to develop our local culture and identity further we must understand what these principles are, and attach ourselves to them.

To be from Sunderland, no matter where you may go or what you may become in life, is to embrace a working class heritage and in turn one of its key attributes: humility. Collectively speaking, the culture of Sunderland is humble, down to earth and grateful. We are not arrogant, we do not put ourselves above others, and have a common conception of egalitarianism. That is because our heritage was established by ordinary people who worked with their hands to get by.

Generally speaking, people of Sunderland are honest in the sense that we like to be direct, speak our mind, say things how we see it and don’t hold back. This is because the city did not grow up in a climate of superficiality and pretentiousness, but a tough world filled with hardship and struggle, again removed from the “glitter and gold” of “Middle England”. This of course, does not mean people cannot be “personally dishonest” in how they deal with others, which of course a human phenomenon in general, but the majority of people on Wearside are indeed honest. In other words, you tend know where you stand with Mackems.

To be from Sunderland is to be kind and willing to help others. Again, this is a historical product of hardship and little wealth, which has strengthened the bonds and conception of a community. If someone is in need or in trouble, someone will always be willing to help. We are not a city of reserved, stuck up and insular people who care nothing but from themselves. Even when we have little, there is a sense of value and “solidarity” (as mentioned above) felt in our obligations to others.

Centuries of being a working class town far removed from the centre of power and wealth, as well as often experiencing the brunt of unfavourable political decisions and neglect, has cemented a sceptical and sometimes even cynical worldview amongst the people of Sunderland. People on Wearside are inclined to always question and criticize authority, and their instinct for political trust is low. If there is one political event which strongly depicts such distrust, it would be the proportion of the city that voted for Brexit in 2016.

Stoicism is the term used to describe a “philosophy of life that maximizes positive emotions, reduces negative emotions and helps individuals to hone their virtues of character“. As stated several times of above, the heritage of Sunderland is one built on the historical experience of hardship and toil. This means Mackems take value not in wealth or extravagance, but overcoming hardship, standing in solidarity with others and appreciating the simple and fundamental things of life.